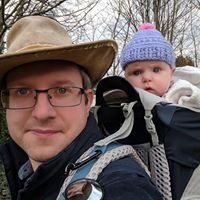 By Jason Williams, January 1, 2013 in Wheel of Time Books