Musing on the nature of the three oaths 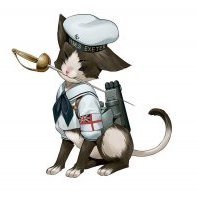