The Seanchan aren't done with the White Tower 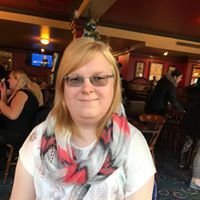