A Memory of Light Prologue, Part 1

Read the opening portion of the prologue to A Memory of Light! 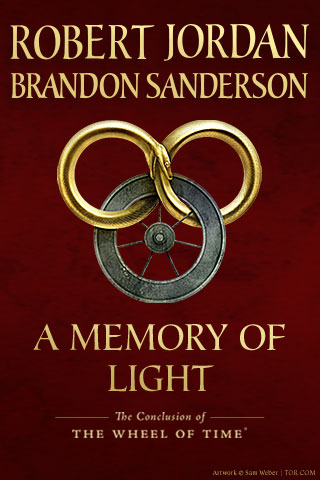 Dragonmount is proud to present the opening section to the prologue to A Memory of Light, the fourteenth and final Wheel of Time novel.

Go here to read the opening portion of the prologue.

Originally presented by Harriet McDougal at JordanCon 2012 this past weekend, this opening section of the prologue is available for free on our website. You can also find a copy of it on Tor.com.The full prologue will be released this year, before the publication of the full novel. The book itself will be released on January 8, 2013. For more information about this final book, visit our AMOL info page. Discuss A Memory of Light on our forums.Please consider pre-ordering the full book through one of our international Amazon affiliates, and help support our website.