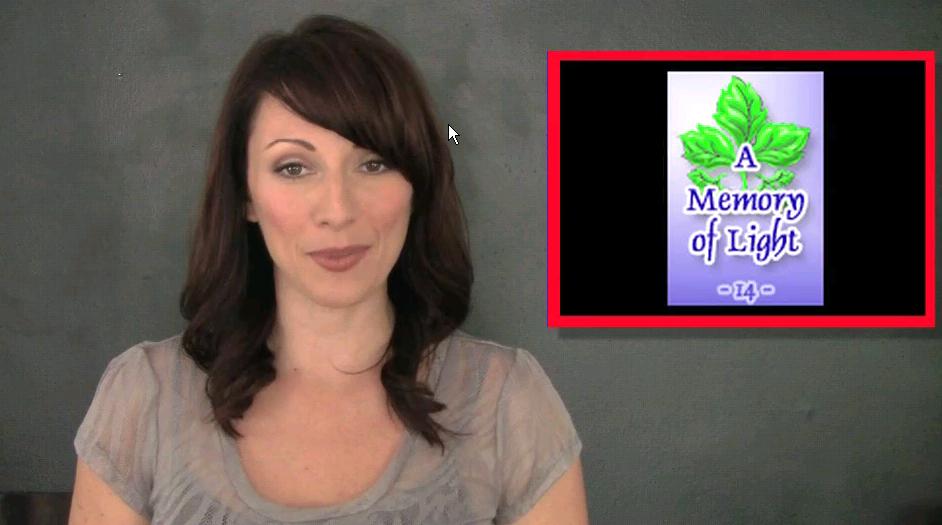 One of the most common questions we get asked is, "When does the final book come out?" Well, folks, we don't have exact answers yet, but we can tell you a few useful things about A Memory of Light.

Our very own Kristen Nedopak gives us the full scoop in the latest Wheel of Time Video News. For even more information about this book, check out our A Memory of Light info page.

Special thanks to James Luckman ("Luckers") for contributing his theories on what we might see in the final book.

This episode of the Wheel of Time Video News is sponsored by TaverenTees.com -- the official location for WoT t-shirts. "Wear a piece of the Pattern."