Mat has a fair bit of travelling to do... 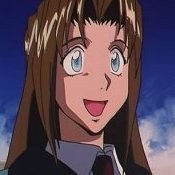