This is Some Rescue... (Daughter of the Nine Moons Main Plotline RP) 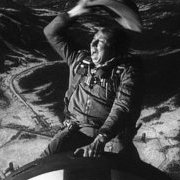