The Wheel of Time TV show on Amazon Prime has cast actors for Logain, Loial, Thom Merrilin, and Padan Fain. 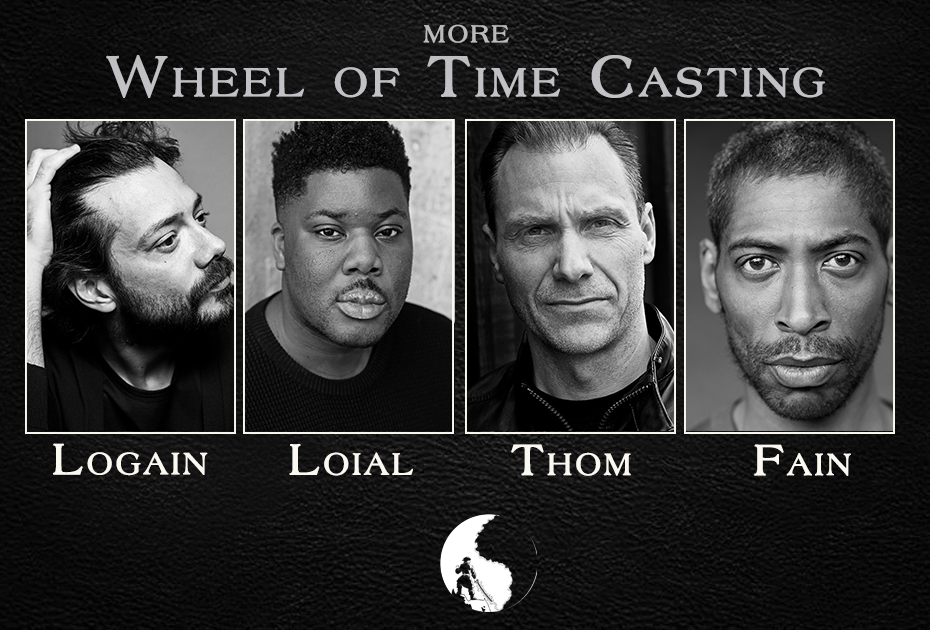 Amazon Prime's @WoTonPrime Twitter account announced today that actors have been cast for The Wheel of Time TV show. 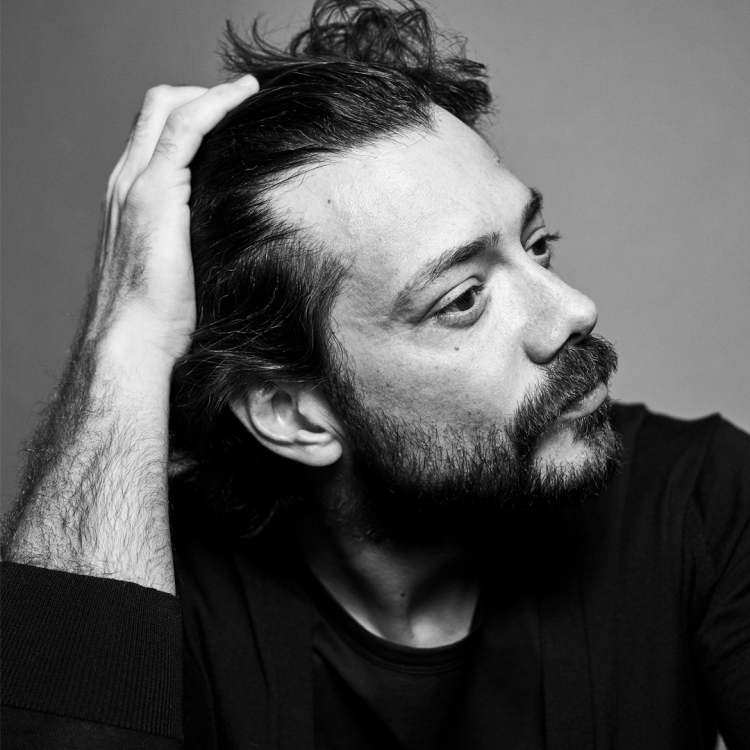 Originally from Andalucía, Spain, Álvaro graduated from the Superior School of Dramatic Arts of Córdoba and ECAM (Madrid Film School) with a Bachelor of Dramatic Arts. After finishing his studies in Spain, UTA's Actor Training Department awarded him a scholarship to research interpretation techniques at the University of Tampere (Finland), where he worked as an assistant professor of stage management. Álvaro is an actor with a long resume of experience, but has most recently appeared in La Casa de Papel, Durante la Tormenta El Embarcadero and The Head. He also served as Theater Director for his own company, 300 Pistolas, which was founded in 2012 and brings Spanish classics, such as El Perro del Hortelano, Tres Sombreros de Copa, La Casa de Bernarda Alba and El Lazarillo de Tormes to high school students in the region. His work on El Lazarillo de Tormes was awarded at the Almagro International Classical Theater Festival in 2018. 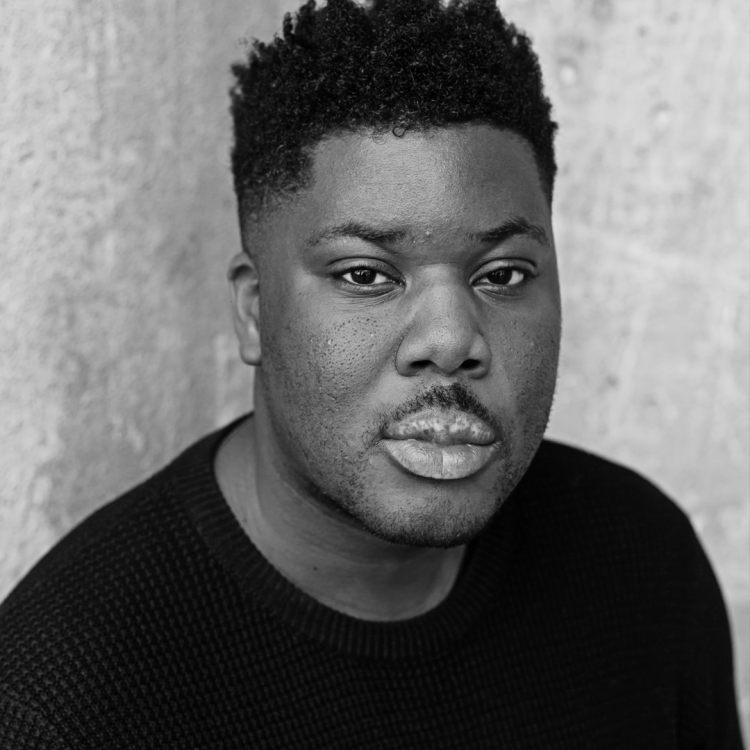 Hammed recently starred in Fudge Park's feature film The Festival How to Build a Girl. His past television credits include Netflix's critically-acclaimed series Black Mirror as well as BBC's black comedy Flowers. Hammed is currently starring in Master Harold... and the Boys alongside Lucian Msamati at the National Theatre. Other notable theatre credits include the critically-acclaimed production of A Midsummer Night’s Dream at the Bridge Theatre and the National Theatre's sell-out production of Barber Shop Chronicles. Hammed is represented by Lucy Middleweek at Middleweek Newton Talent Management. 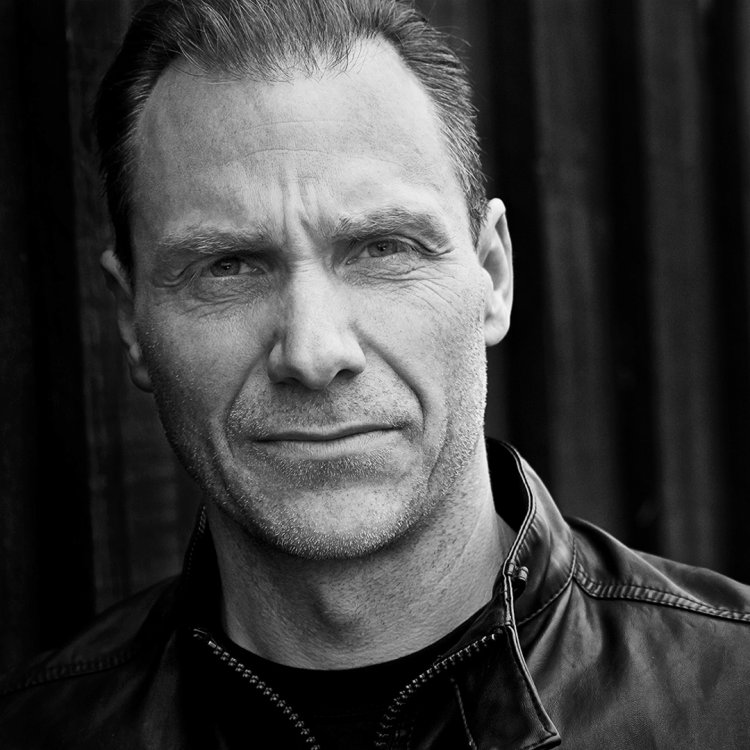 Alexandre Willaume trained at The Danish School of Theatre and has since enjoyed a varied career both on stage and screen. Alexandre’s most recent film credits include Tomb Raider, Valerian and The City of a Thousand Planets, as well as lead roles in both Good Favour and Where Have All the Good Men Gone. Alexandre has played numerous roles in Danish television, including a supporting role in the award-winning show Rita (Series 2 & 3), a guest lead in Those Who Kill and roles in Follow The Money (Series 3) and Below The Surface (Series 1 & 2). Alexandre played series regular Kjartan in The Last Kingdom for two seasons. He has also had roles in Hidden, Deep State and Home Fires. Alexandre has provided voice over work on cartoons such as Batman, Megamind and The Lorax. 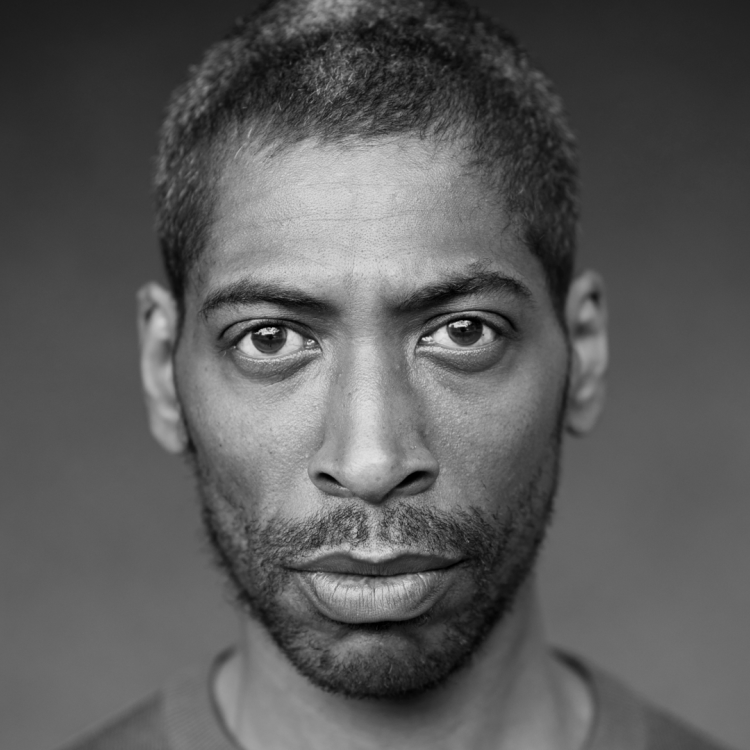 These actors appear to be talented and well-cast by the KVH Casting Agency in London. Fore more information on The Wheel of Time TV show and cast, visit our TV section.

Tell us what you think of these casting announcements in the comments!