The Time of Illusions has come to an end. 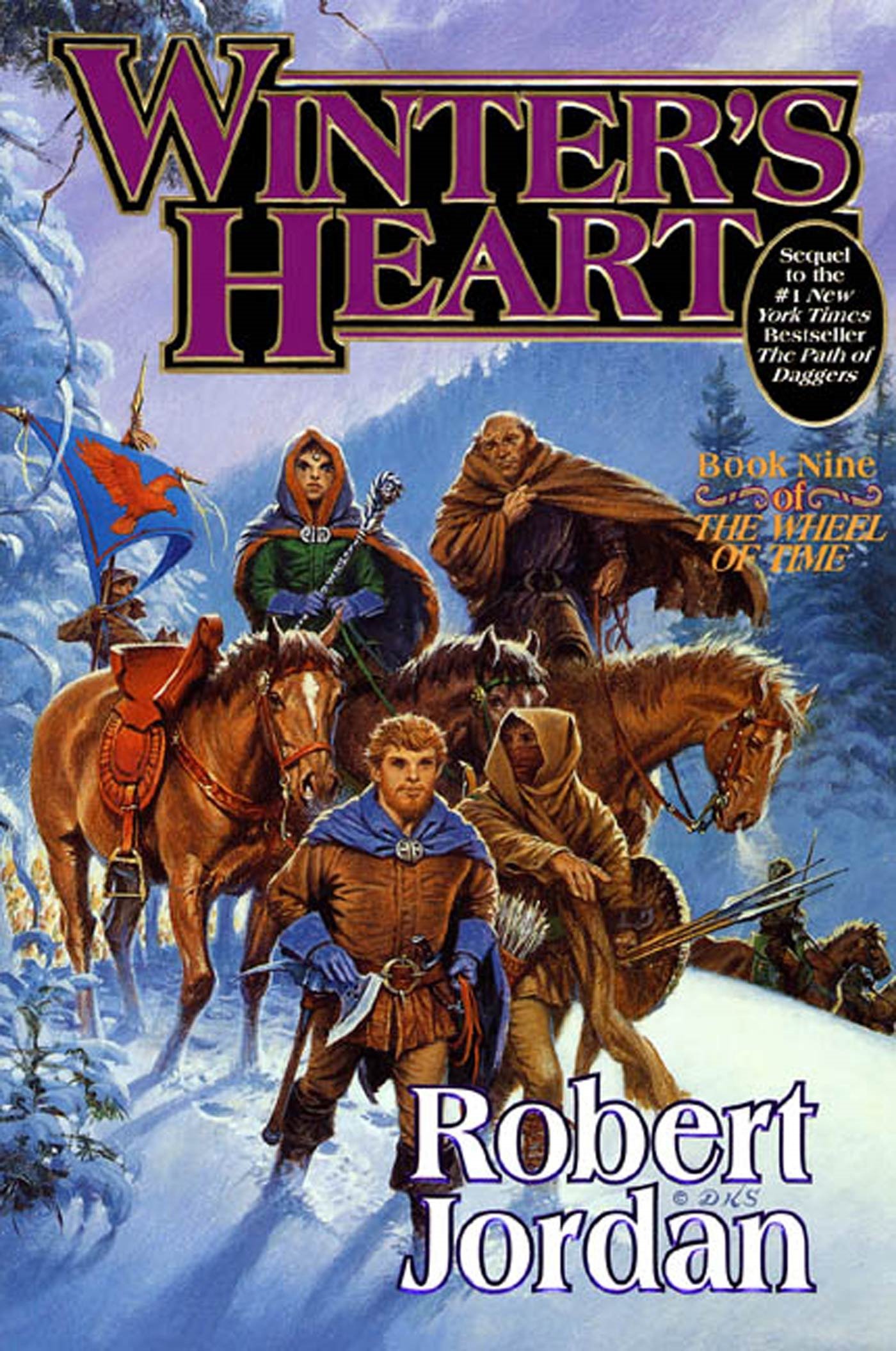 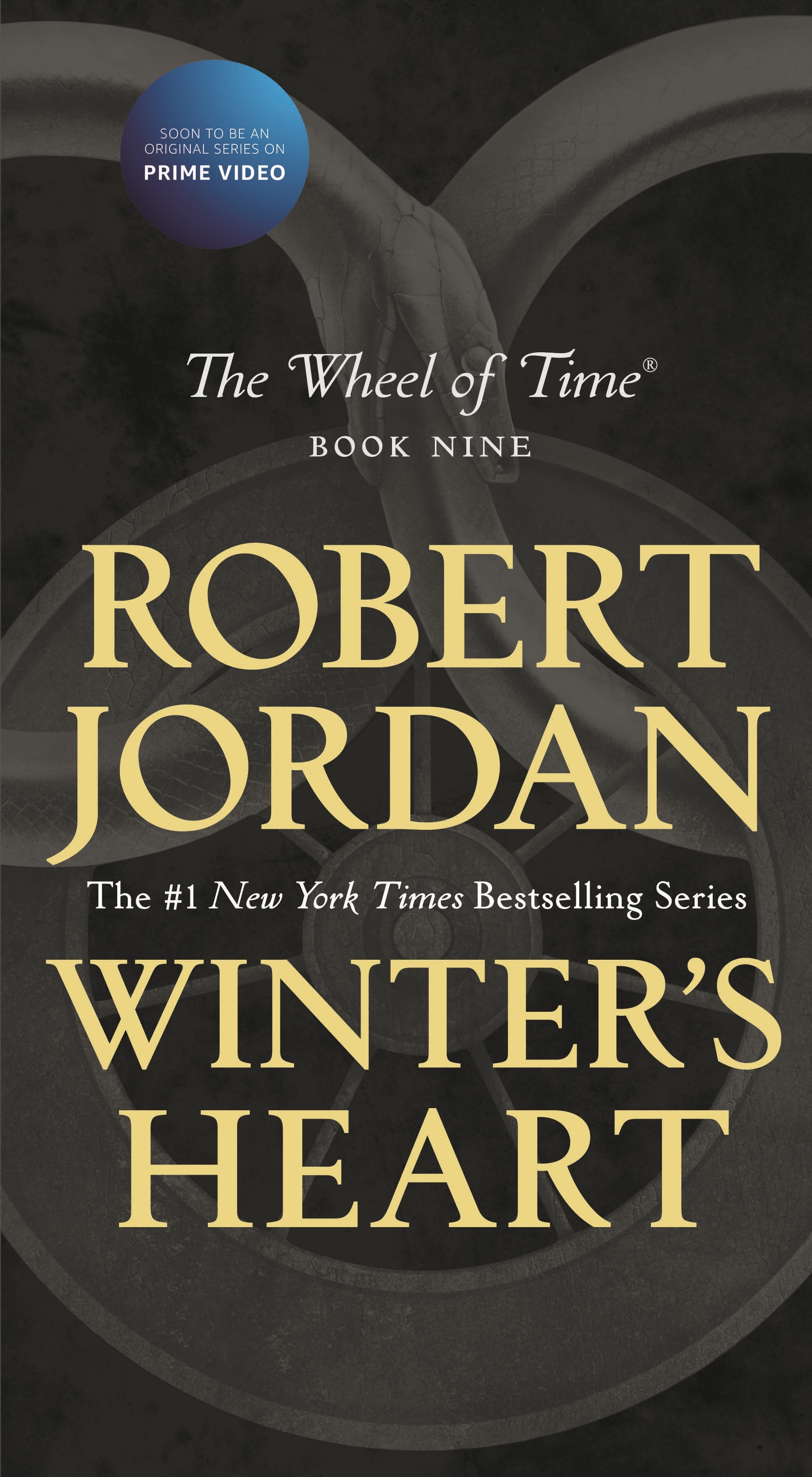 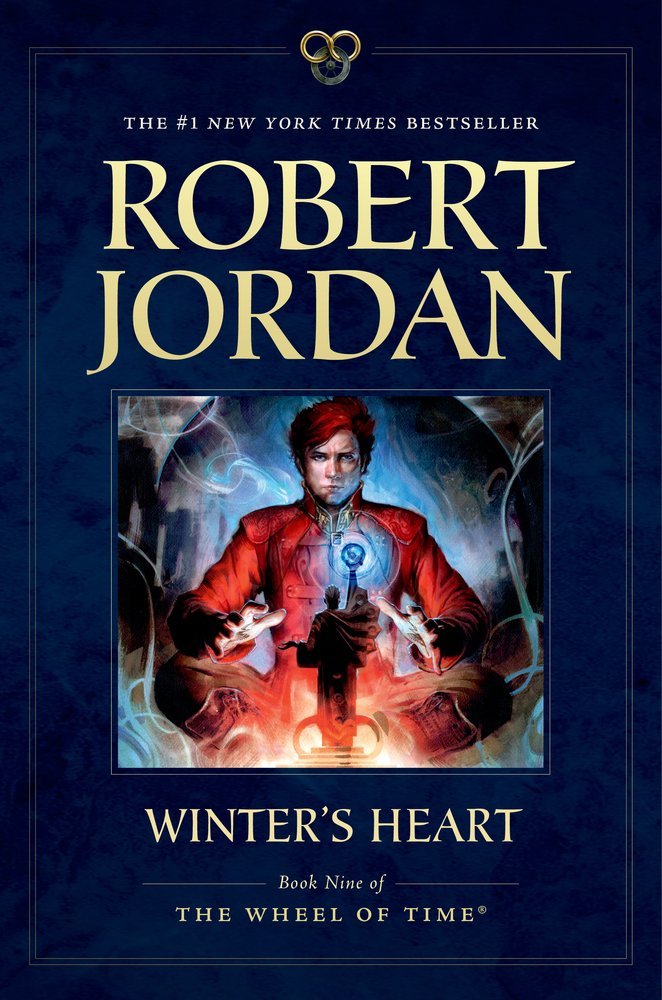 Winter's Heart is the ninth book of The Wheel of Time fantasy series written by Robert Jordan. It was first published by Tor Books and released on November 7, 2000. Winter's Heart consists of a prologue and 35 chapters.

The Sun Palace in Cairhein has suffered heavy damage and Rand Al’thor has gone to ground. The Aes Sedai, Cadsuane Melaidhrin, has seized all those who may be involved and searches to understand both the events surrounding the attack, and where Rand has fled to. Yet even as she works, Rand concocts his own plan—one so daring that the very fate of the world may revolve around it. Before he can enact it though, he must first kill those who attacked him, and so he begins laying his traps, unaware that Padan Fain moves ever closer.

Perrin nearly killed himself hunting Faile in the Wolf Dream, and to no avail. Now he tracks her in the real world, but each day leaves her in the cruel hands of the Shaido. As time passes tensions between the factions behind him grow.

Elayne has finally arrived in Caemlyn to claim the Lion Throne, but her absence has let the situation fester for too long, and rival claimants have arisen. The only Great House to support her is that of Dyelin, who also happens to have the next strongest claim. Can Elayne trust Dyelin, or is the woman simply waiting for her to slip up so that she can step in and ‘save’ Andor?

Mat plans to flee Ebou Dar and the Seanchan, yet he is hamstrung by conflicting duties, for the Seanchan have captured many women who can channel, Aes Sedai and Windfinders amongst them. Can Mat just leave them to their dark fate? More confusing is the question of who is Tuon—seemingly she is a Seanchan High Lady, but why is she so interested in Mat?

And even as Rand makes his final preparations the Forsaken perceive his intent. Can he stand against them all? Will it ruin all chance of success? And who can he look to for help?

This was the first Wheel of Time novel for which the prologue (entitled "Snow") was released before the book itself. It was released as an ebook. The "Snow" eBook was released by the Scribner, an imprint of Simon & Schuster, on September 23, 2000. It contained a "special message" from Robert Jordan, which turned out to be a quirky story about the process of releasing a then-uncommon ebook. 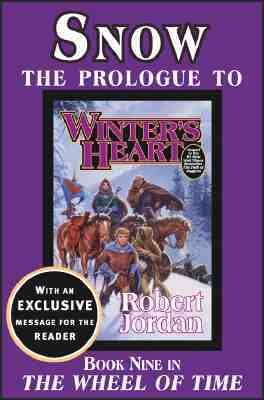