In the final Wheel of Time novel published in his lifetime, Robert Jordan reignited the series and his fan base with a memorable & powerful entry in his epic masterpiece. 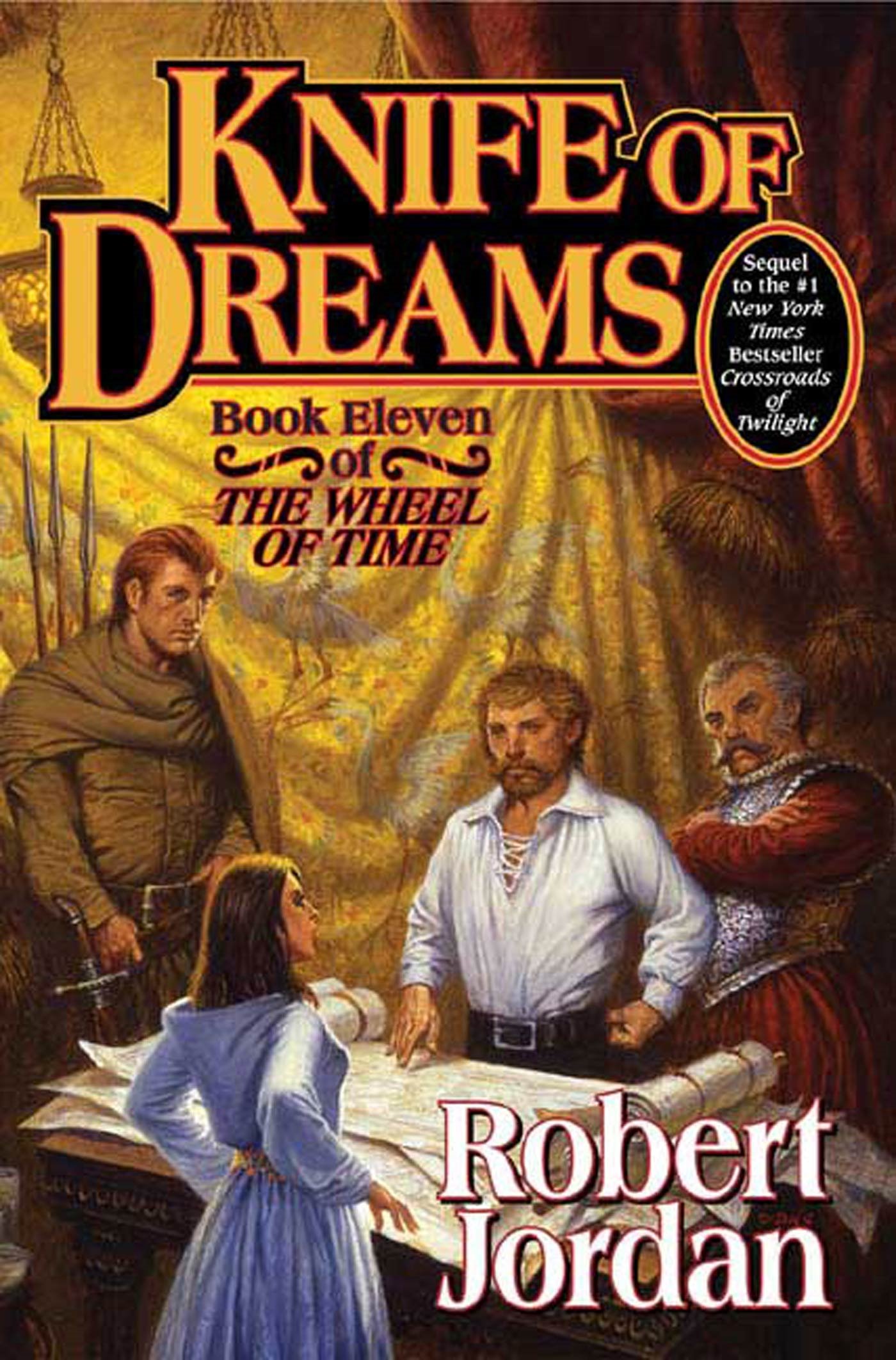 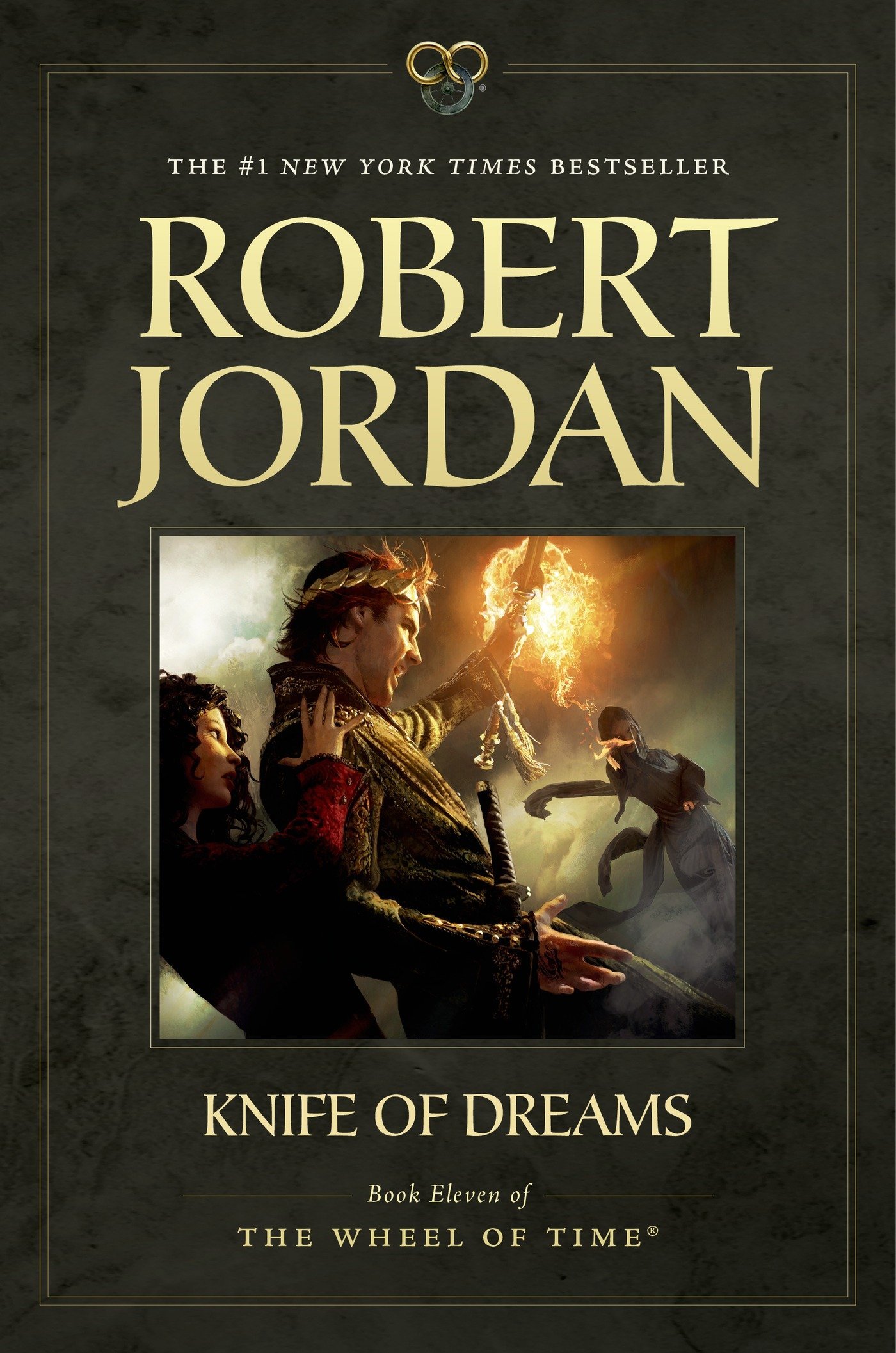 Knife of Dreams is the 11th novel in the The Wheel of Time by Robert Jordan. It was first published by Tor Books and released on October 11, 2005. It has a prologue, 37 chapters, and an epilogue.

The Seals on the Dark One’s prisons fail. The world shudders under his touch—the dead walk, men die, eaten from the inside by insects that burst from their skin. Reality itself has become like a dream, shifting and unstable. The signs are clear—Tarmon Gai’don, the Last Battle against the Shadow, is almost upon them.

Perrin does deals that may as well be with the Dark One in order to free his wife, and even as the world is collapsing around him, he does not pause. Faile is all that matters, and soon will come the day of fog, when wolves howl at noon. Then shall he come for her.

Mat makes his way north with the Traveling Show, yet they are not out of danger. Seanchan forces are all around, and yet strangely instead of searching for Tuon to free her, them seem intent on her death, and when he faces betrayal from within the group he is forced to change the game. If they’ve sent armies after him, then so be it. Mat Cauthon will simply have to give them a war.

Elayne still works to secure her throne, and Arymilla has stepped up her assaults, desperate to take Caemlyn before the either the Borderlander army approaching from the north, or the other High Seats approaching from the west arrives. Worse still, the Shadow is present in Caemlyn, and it has people very close to her.

Egwene begins her campaign to subvert Elaida’s authority from within the Tower, yet her efforts are constantly hampered by the white dress she has been forced into. Somehow she must make the Aes Sedai see her as more than a novice, only then can she get Elaida removed and reunite the Tower—yet time is running out, for she not only has to bring unity to the Aes Sedai before Tarmon Gai’don, she has to do so before she loses control of the Rebels as well.

To help promote the initial release of this novel, Tor Books sponsored an "Internet Hunt" for fans. Prizes were given out to fans who coud most quickly solve various online puzzles. The Hunt website featured various online WoT fansites (including Dragonmount) and showcased artwork from fans of those sites.