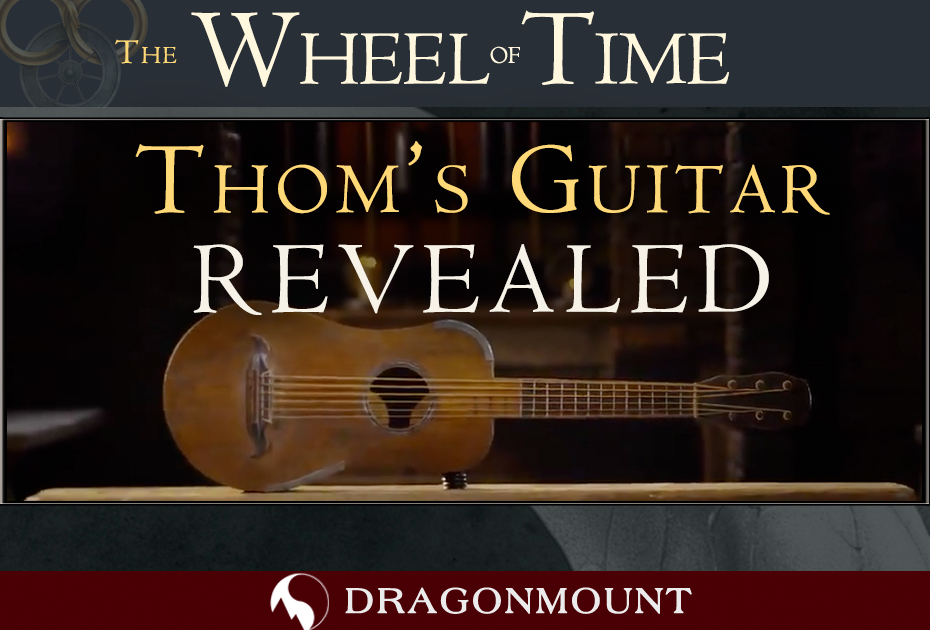 In the Wheel of Time books, Thom Merrilin (played by Alexandre Willaume in the TV show) is a skilled gleeman with a far-more-interesting-than-he-would-like past. He demonstrates his skill with both a harp and a flute. But interestingly, WoT TV showrunner Rafe Judkins and his team made the decision to give Thom a guitar instead. Here's what he wrote in a Q&A addressing the topic:

Thom is a good example of changes made for the show. For one, I want characters to appear when we have the time to spend to properly introduce them and get enough scenes for them to attract a great actor for the role. You will never see scenes on the show where four random people appear, say two lines, and then disappear for seasons. It just won't get you the caliber of actor you need and it doesn't properly intro the character to the audience. So for Thom, we wanted to give him a proper introduction, and we also wanted him to have a strong masculine energy that made a counterpoint to Moiraine. We saw actors of all ages, races, and vibes to play Thom but when Alex Willaume's tape came through we knew he was Thom and moved toward his vibe for the character which was younger and grittier than books Thom. The guitar looks much more fitting in his hands and with his voice than a lyre. When he stomps onto stage in the show, it's a MOMENT, and that's what we wanted for Thom. Never fear, multicolored cloak it's still in existence, but different than you imagine. Isis (our costume designer) nailed it. 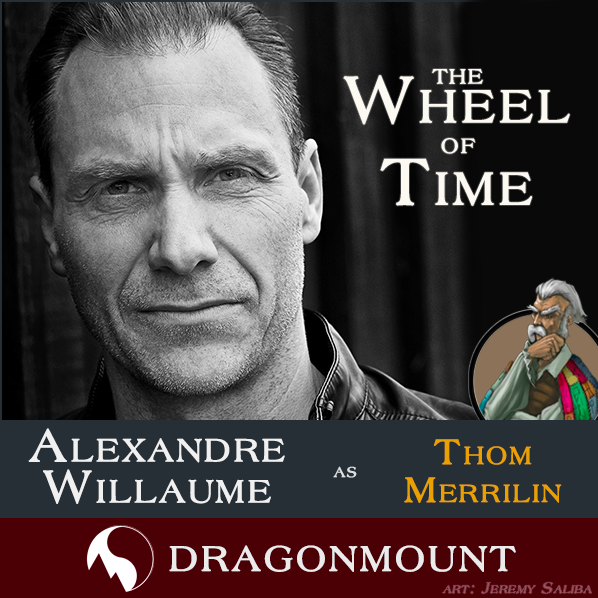 What do you think of the Thom's guitar? Join the conversation below or view our reaction on The Wheel of Time Community Show on YouTube.