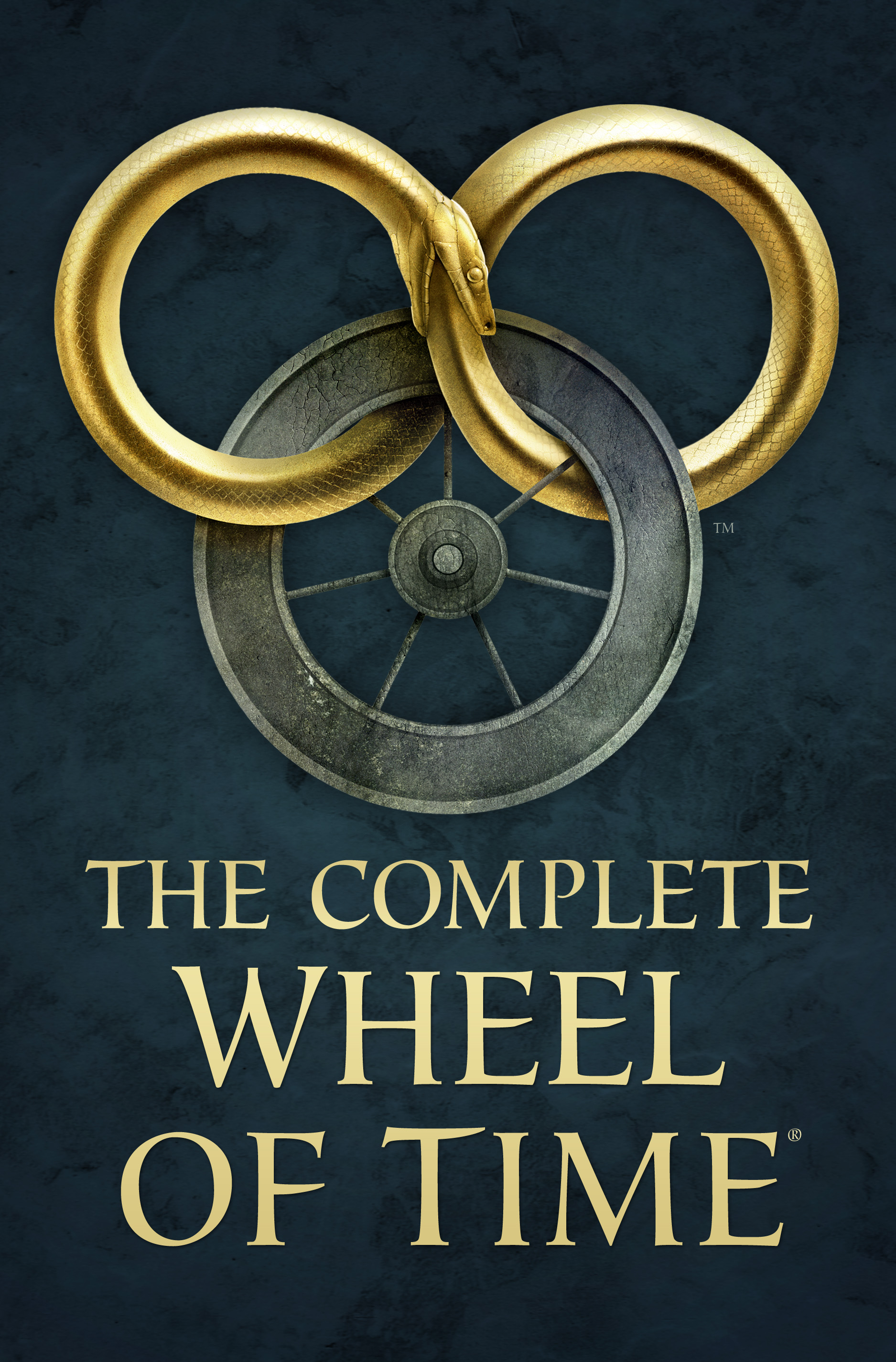 Dragonmount received word earlier this week that the first draft of the Wheel of Time Companion (previously known as the Wheel of Time Encyclopedia) was completed and delivered to the publisher. The Companion is currently scheduled for a November 2015 release. We previously reported that it's expected to be about 350,000 words (about the length of one of the series novels) and will be illustrated with new artwork and maps. It'll be written from a post-A Memory of Light perspective and will be considered a definitive source of information on the series.

We'll have more information about the book as we receive it, including information on the artwork.