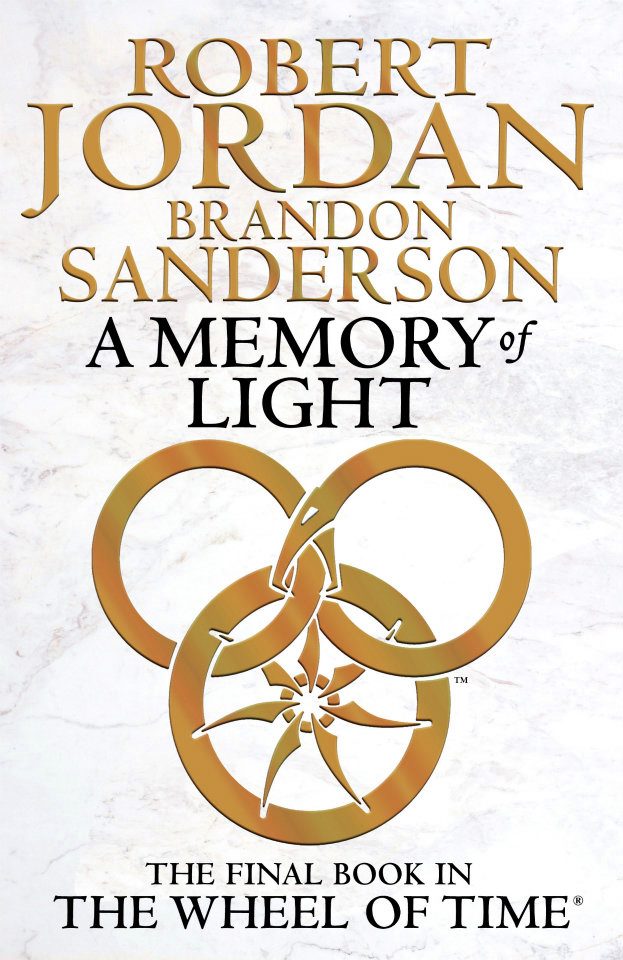 Orbit Books, which produces Robert Jordan's books in the United Kingdom, Australia, and other locations, released their cover for A Memory of Light.

Click here, or on the image shown for a larger version.

In addition to the cover, Orbit released the text that will appear on the hardcover jacket:

All humanity is in peril – and the outcome will be decided in Shayol Ghul itself. The Wheel is turning, and the Age is coming to its end. The Last Battle will determine the fate of the world..

For twenty years The Wheel of Time has enthralled more than forty million readers in over thirty-two languages. A MEMORY OF LIGHT brings this majestic fantasy creation to its richly satisfying conclusion.