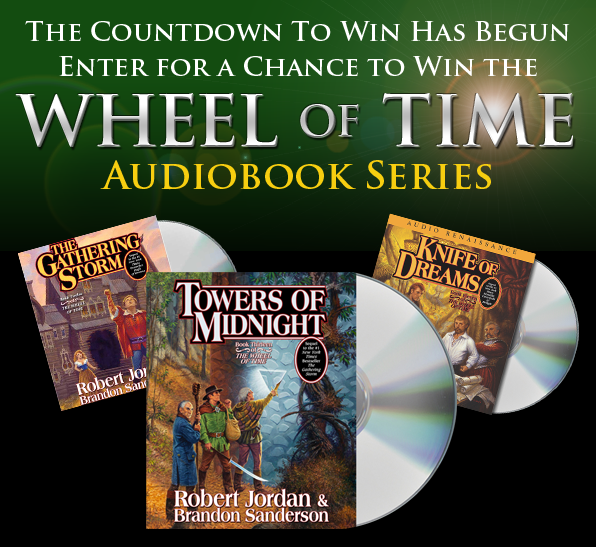 This month, we will be giving away a copy of The Dragon Reborn. Click here for a clip from the audiobook.
This month's question is: If you could join an Ajah from the books, which one would you choose and why? You have until Wednesday, May 16th to answer in the comments section. Good luck!