the origin of Finn worlds 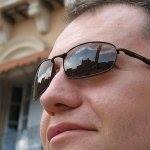