The Penultimate novel in The Wheel of Time. 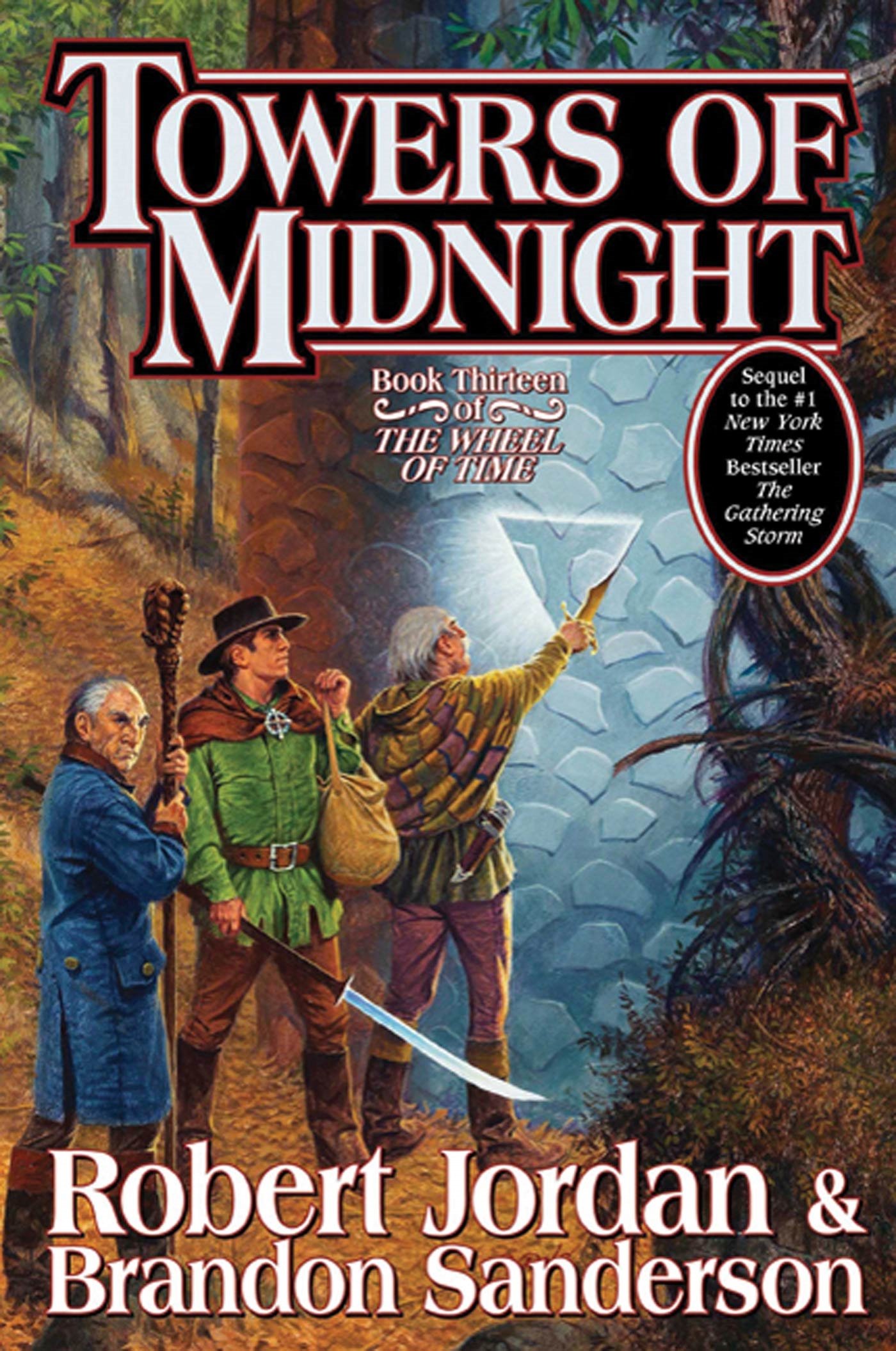 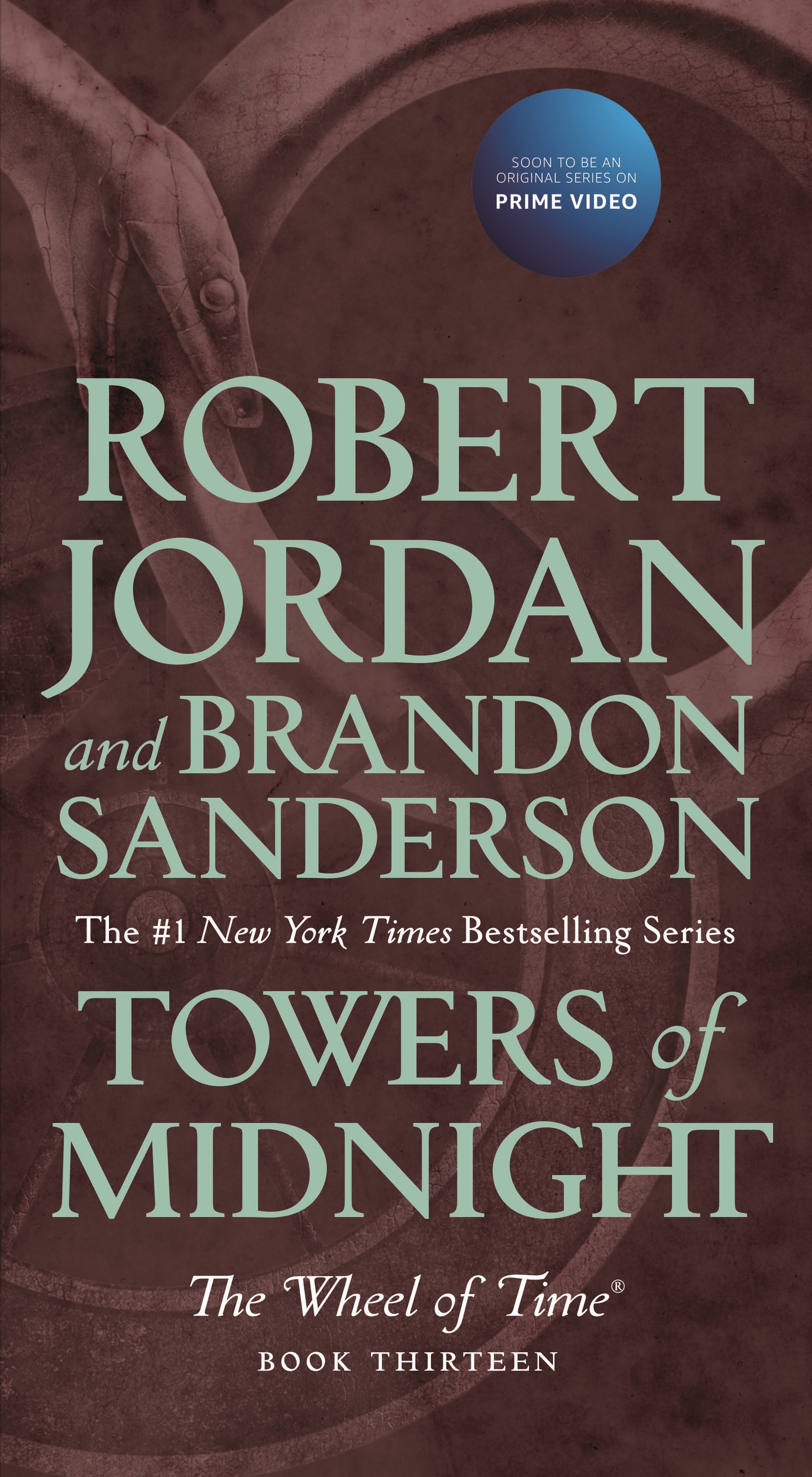 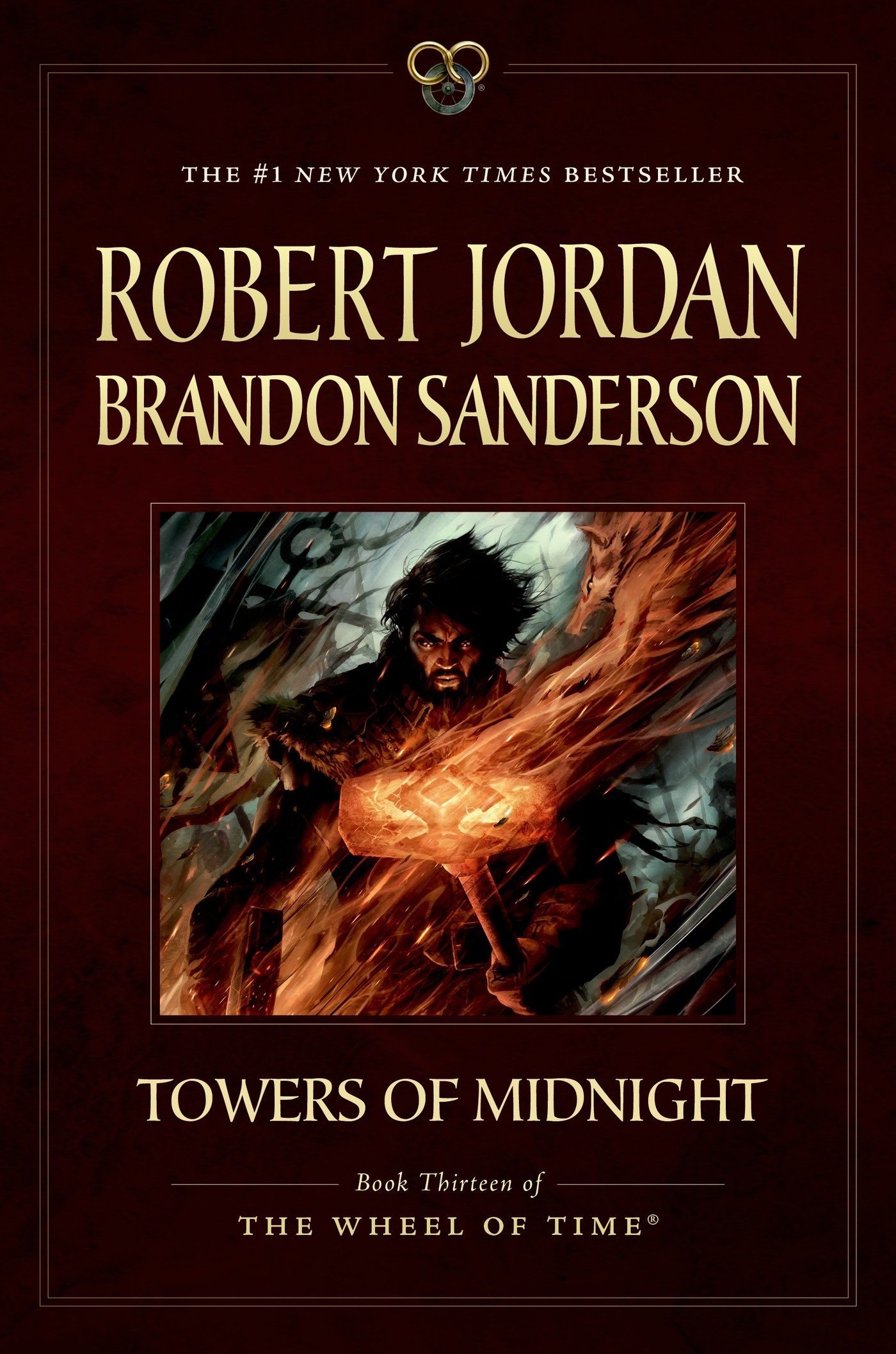 Towers of Midnight is the thirteenth book in the Wheel of Time series. It was first published by Tor Books on November 2, 2010. Based almost entirely on notes, recordings, and fully written material left by Jordan, the book was completed by Brandon Sanderson.

Before his passing, Robert Jordan planned to publish a single book, entitled, A Memory of Light, to complete the series after Knife of Dreams. But due to the volume of remaining material to be told, Harriet McDougal (Robert Jordan's wife and editor) made the decision along with Tor Books to split the remaining story into three separate novels. Towers of Midnight is the second of those three novels. Brandon Sanderson explained this decision to split the books up in a blog post on his website.

Towers of Midnight contains a prologue, 57 chapters, and an epilogue.

Tor Books commissioned a "Book Trailer" video to promote this novel. The video was directed by Dragonmount founder Jason Denzel and features Sarah Nakamura in the lead role. Sarah later went on to become a Research Consultant for Amazon Prime's TV adaptation of the series.

Chapter 1
Chapter one of Towers of Midnight, “Apples First”, is available to read on Tor.com or Orbit UK.

Chapter 7
In order to promote the book before its release, Tor Books sponsored an online "Great Hunt." The Hunt activities and clues ultimately led to a chapter being "decrypted." This chapter, chapter 7, The Seven-Striped Lass, was made available on Dragonmount and other sites.