Liandrin and Three Other Cast Members Announce Themselves

At least four actors announced their involvement in the Wheel of Time TV show. 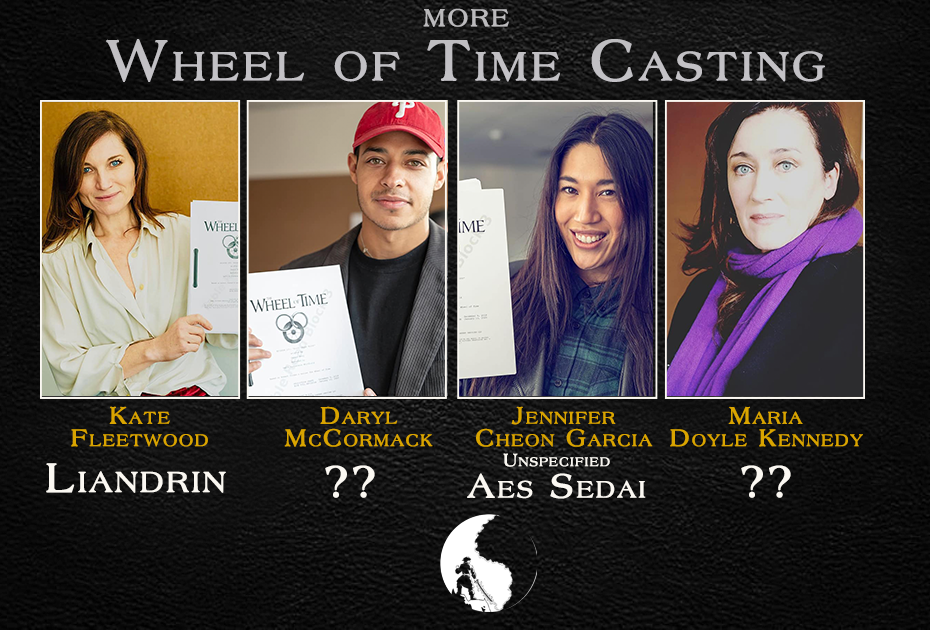 As of this time, Amazon hasn't officially confirmed their involvement, although Rafe Judkins, the showrunner, "liked" each of their social media posts. That, combined with the coordinated timing, and the obvious scripts visible in each of their hands, ensures that this is more than a rumor. 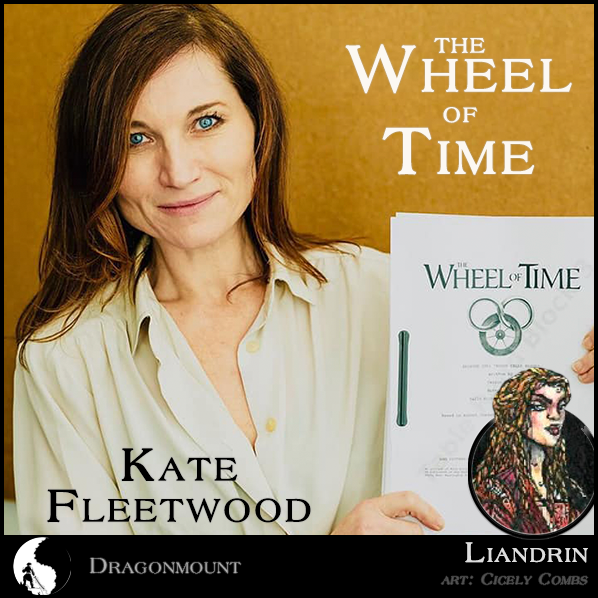 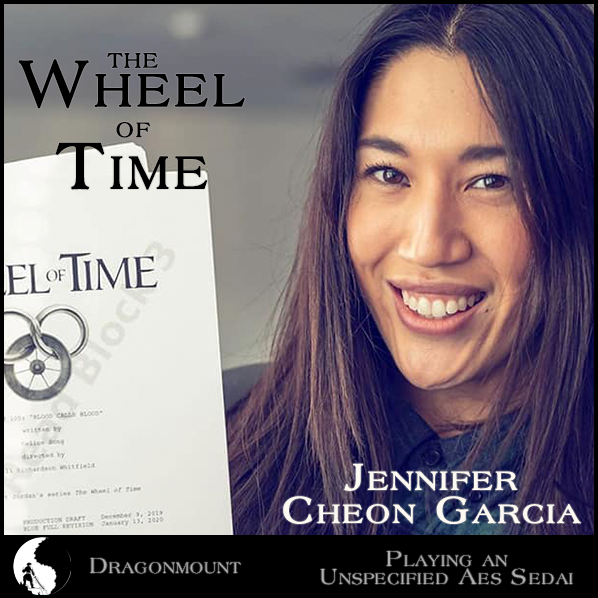 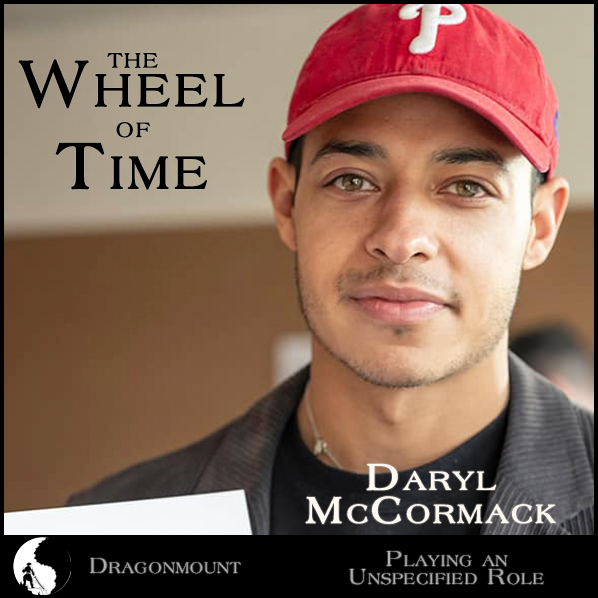 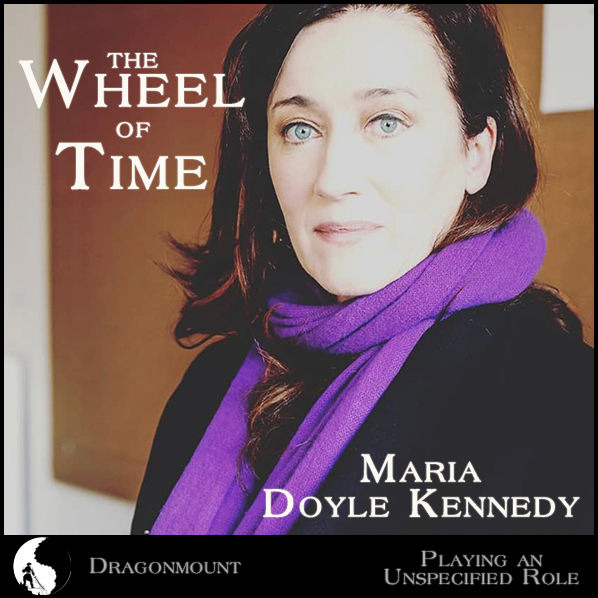 These actors all posted photos of themselves holding copies of the scripts for episodes 105 and 106. The cast had gathered together for a table read.

In addition to those four actors, other previously-confirmed actors Madeleine Madden (Egwene), Hammed Animashaun (Lioal), and Priyanka Bose (Allana Sedai) also posted photos of themselves holding copies of the script for those episodes. 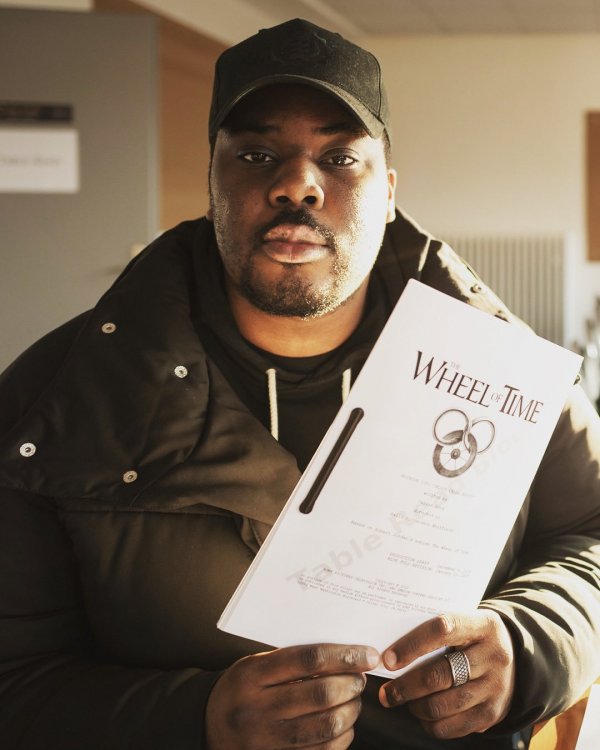 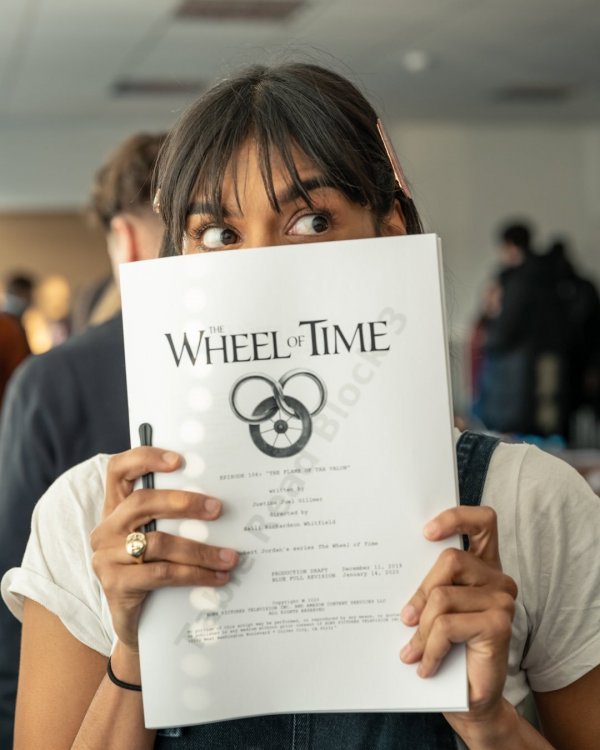 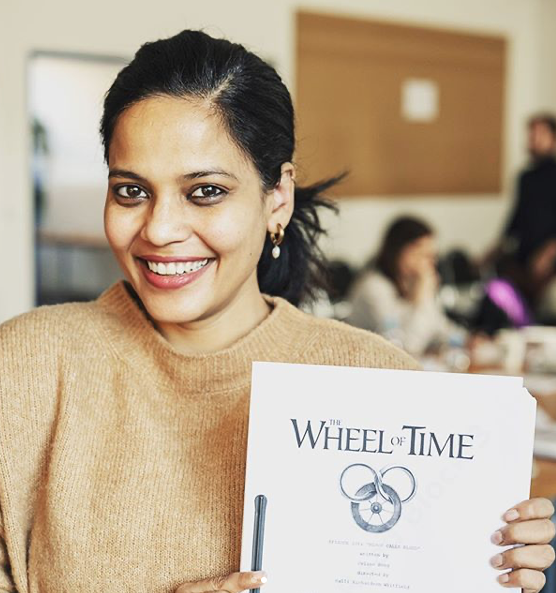 Tell us what you think of these casting announcements in the comments! Which characters do you think the 3 actors with unspecified roles will play?