Twilight Series... Yeah, I'm about to go there. :P 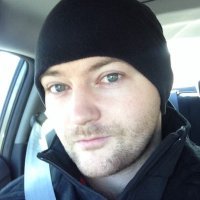