Could the name Robert Jordan be an altered anagram for Dragon Reborn? 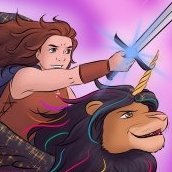