The twelfth book in The Wheel of Time marks the thunderous arrival of author Brandon Sanderson as Robert Jordan's successor. The novel is the beginning of the end as the final conclusion to the series looms before us. 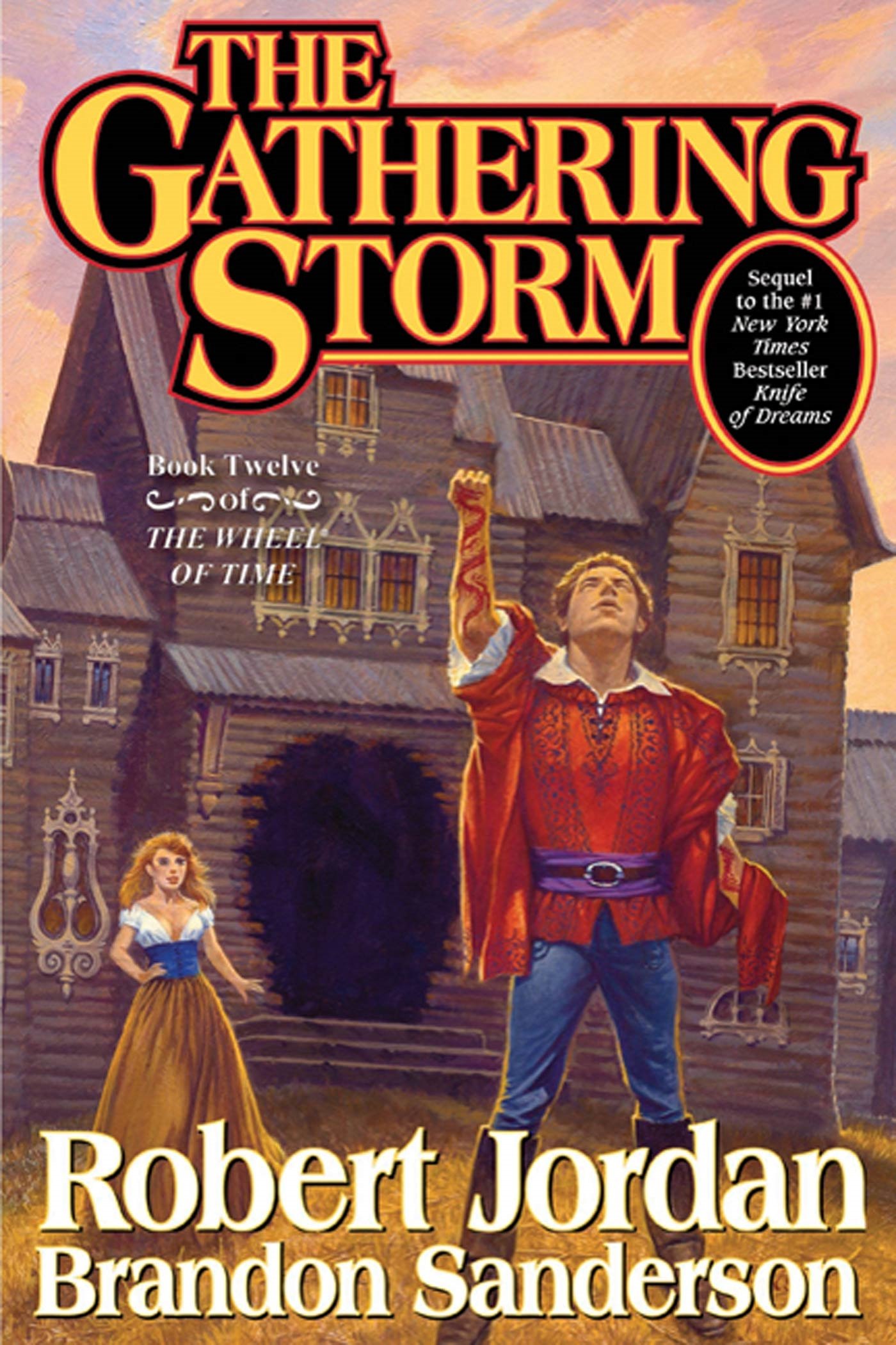 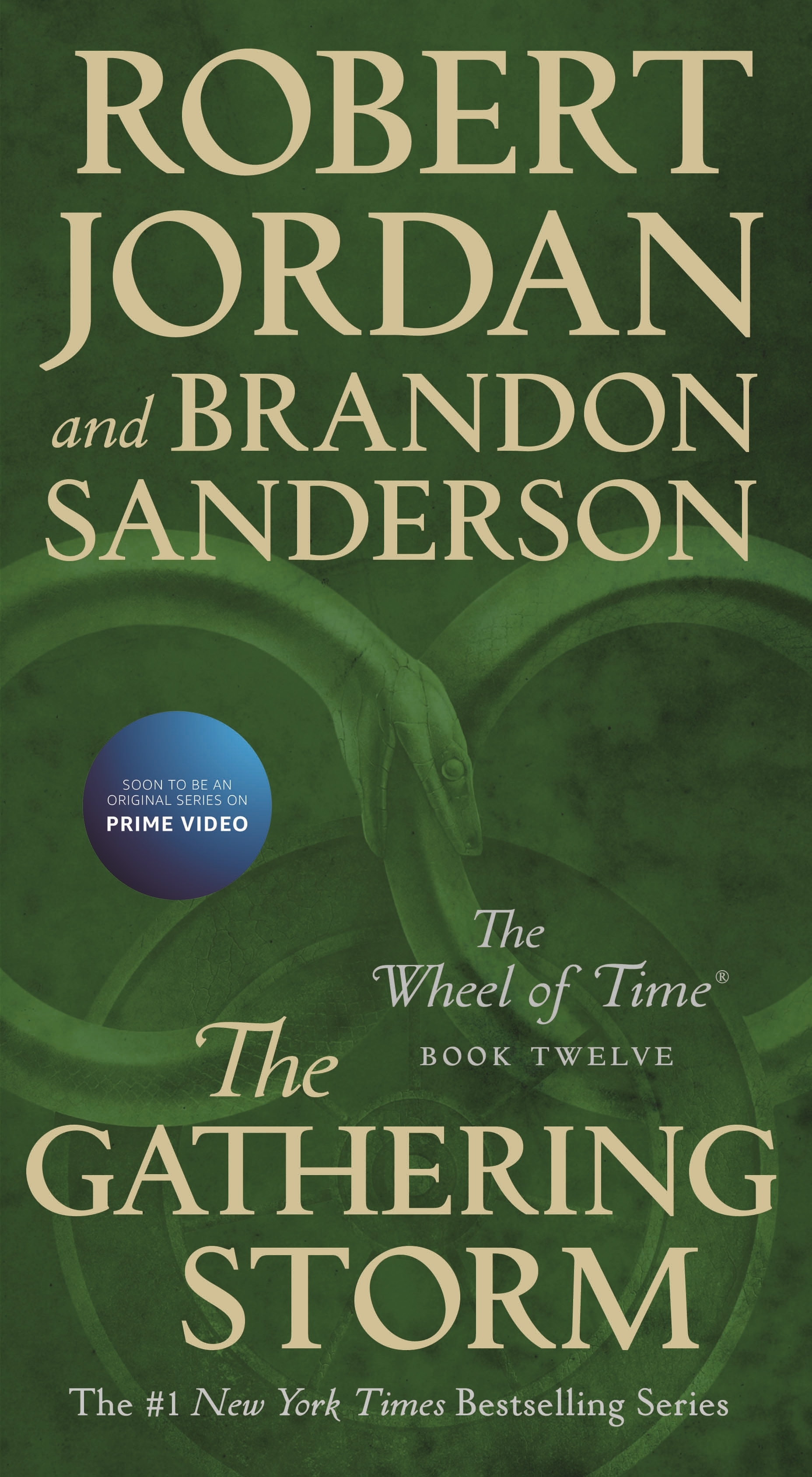 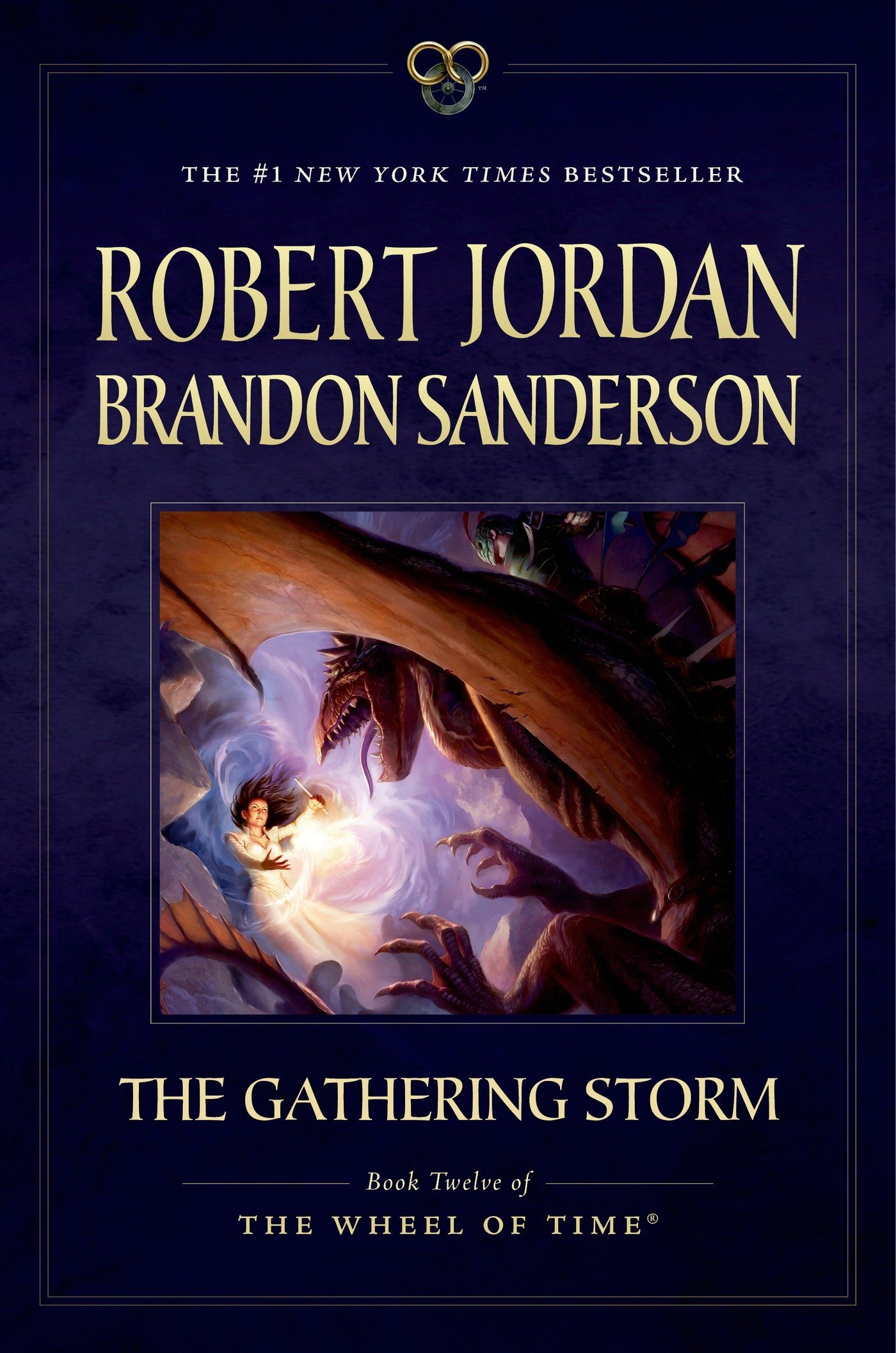 The Gathering Storm is the twelfth book in Robert Jordan's The Wheel of Time series. It was first published by Tor Books on October 27, 2009, just over two years after his death. Based almost entirely on notes, recordings, and fully written material left by Jordan, the book was completed by a young fantasy author named Brandon Sanderson.

The Gathering Storm contains a prologue, 50 chapters, and an epilogue.

Tarmon Gai’don is coming. Men and women can feel it in their hearts—a storm gathers in the north, and soon it will come for them. There is no hiding from it. No escape. The Last Battle is coming, and mankind must be there to answer it. Farming implements are turned into weapons, cattle are driven north to feed the armies that are gathering. Very soon now, it will begin.

Rand al’thor, the hope of the Light, grows darker by the day, so much so that even the loyal Aiel have begun to mutter about him—yet what may be done? He is not unaware of his growing hardness, nor unaware that it will break him. These things simply do not matter to him for his own survival does not matter. It is not a case of victory or death for him, but victory and death, and he will take whatever injury he must to see it done. But does this spell doom?

He moves on Bander Eban, bringing food and order, yet Graendal’s hand has lain on the land for a long time, and order is hard to come by. To succeed he will need to face Graendal herself, yet how do you fight a woman who is smarter than you? Who sees every action you might take before you can take it? Could such a battle even be won?

At the same time he sues for peace, yet Tuon is resistant. The prophecies are clear—he should kneel to her! Then may the Empire defeat the Shadow and the Dragon be sent to fight his final duel with the Dark One for the honor of the Empress. Yet even she is troubled by the Shadow’s insurgence, and she wavers, considering, whilst her greatest generals call for assault upon the White Tower itself.

Within the Tower Egwene has come to perceive her true mission. It is not to knock Elaida down—the woman would already do that. Egwene’s mission instead is to hold the Aes Sedai together, to ensure the Tower doesn’t fall completely. But how can she do this when her own Rebel Aes Sedai waver in support? So when disaster strikes the Tower, she does the only thing she can. She fights tooth and nail to save the Aes Sedai—but will it be enough?

The opening poem to the book was originally written by Robert Jordan about the process of making the final Wheel of Time novel. The character Quillin Tasil (from chapter 31) is a cameo for Bob Kluttz, the scholarly mastermind behind Encyclopaedia WoT website. (Bob's middle name is Quillin) In one chapter, a specific statue of a famous Aes Sedai (Eleyan Sedai) is mentioned. This is a tribute to Melissa Craib-Dombrowski, the founder of TarValon.net who goes by that name on her website. To celebrate the launch of this book, fans from across the U.S. applied through Dragonmount.com to be "Storm Leaders"; volunteers who helped at book tour events at which Brandon Sanderson and Harriet McDougal were attending. In return for their help, these fans were given the chance to have an extended time visiting with them and share dinner with them after the book signing. Several thousand people applied for these positions. Tor Books commissioned several promotional videos featuring interviews with Brandon Sanderson, Harriet McDougal, and notable fans from the community including Dragonmount founder Jason Denzel, Jennifer Liang, and Leigh Butler.