At this point, the Towers of Midnight book trailer has been fully greenlit. I had the go-ahead from Tor, Harriet, and Brandon. It was time to make a Wheel of Time movie.

So naturally, the first thing I did was panic.

I love filmmaking, and I love the challenges it offers. I know of no other creative medium which requires so many people to come together and work toward a common vision. The satisfaction you get when the job is done is unlike any other. But man oh man... making a movie is hard! Even for a "small" project like this, there are tons of logistical issues that need to be sorted out. For starters:

Who would play Moiraine? Where do we find her? What does she look like? How old should she be? What does the "ageless" look actually look like? What would her horse look like? Where would we get that horse? What would Moiraine wear? Where do we get it? What would the horse wear? Where do we get that? How much does it cost to rent a horse for a day? Do they have horse rentals up here? Where are we going to shoot this movie anyway? How many days will we need? What camera will we use? Will it shoot in HD (High Definition)? Who will operate the camera? What's the best working codec to use for editing? What do we need to plan for in terms of visual effects? How will we feed our crew? How will we feed the horse? ...and so on. 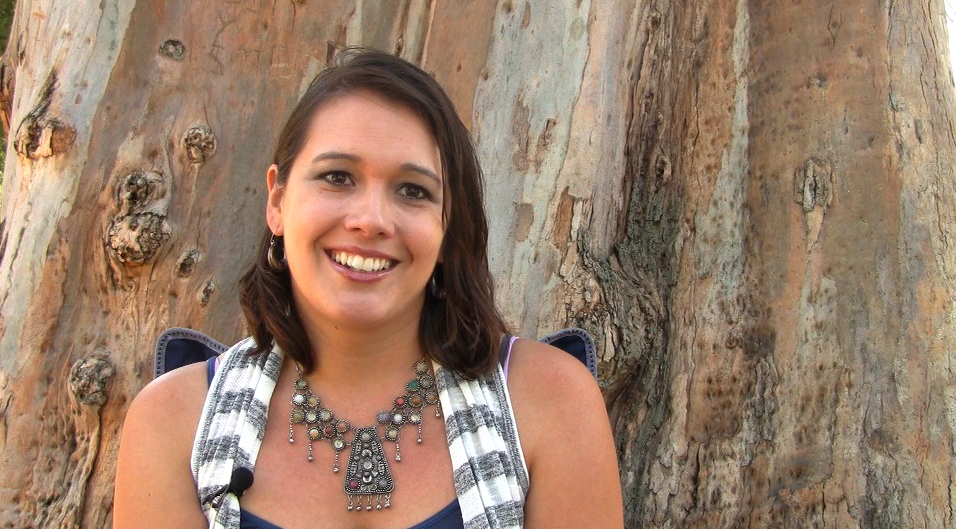 Those are just maybe 1% of all the questions we had to answer. Doing that alone was not something I wanted to do. I knew I wouldn't be able to take care of all of those things and also be able to focus on the creative aspects of the movie. I needed a partner. The person I ended up calling was Tess Ortbals.

Tess is a long-time Wheel of Time fan. I met her about 5 years ago through another movie project. At the time, she had heard (through Dragonmount, although I'm not exactly sure how) that I was working on a movie and wanted to be involved. She showed up to our set and learned what it was like to work on a film crew. Apparently she loved it because after that movie wrapped she immediately moved to L.A. and enrolled in USC Film school. She quickly graduated with her Masters and started producing films, all of which were pretty amazing.

The next time I heard from her she was a successful, award-winning producer asking to be a Storm Leader for The Gathering Storm book tour. Not content to only be a Storm Leader, Tess volunteered to produce a wonderful video interview with Brandon. Take a look. (It's 18 minutes long. But take your time. I'll wait.)

When I returned from JordanCon, I called Tess was because I needed some general advice or help in making this trailer. What I didn't fully realize at the time was that I actually needed somebody to step up and be the Producer. In the film industry, the producer and director are like two sides of the same coin. Both are essential. Both are the driving force of the project. Like saidin and saidar.

It absolutely must be made clear: this book trailer would not have been created if it wasn't for Tess Ortbals. Do me a favor. If you enjoyed the finished product, please visit her production company's website and watch her other films. Better yet, drop her an email and let her know what you thought of it. And if you're in the film industry... hire her.

Once Tess was involved, we really got rolling.