So it came as a complete and total surprise to me at how easy it ended up being.

I mentioned earlier that while I was at JordanCon, I showed the anamatic to a number of fans. One person I showed was Melissa Craib-Dombrowski, the founder of TarValon.Net. Within moments of seeing the video, Melissa grabbed my arm, looked in my eyes and said, ”I know just the person you need.”

Now, one of the things I’ve noticed is that when you’re a film director--even a modest one much as myself--people like to make suggestions for who should be in your movies. I really enjoy when people suggest certain actors (or non-actors even!) for specific roles. And nowhere is that even more fun to do than when casting for a WoT character. I admit I was a little doubtful that Melissa would turn up with somebody that was perfect for Moiraine. I mean, come on. What were the odds that she would happen to know of a person here at JordanCon who not only looked like Moiraine, but had the acting chops to pull her off, and knew how to ride and possibly even rear a horse?

A short while later at the convention, Melissa literally dragged the following person before me. Meet Sarah Barnard. And notice the “Team Moiraine” t-shirt she was wearing. 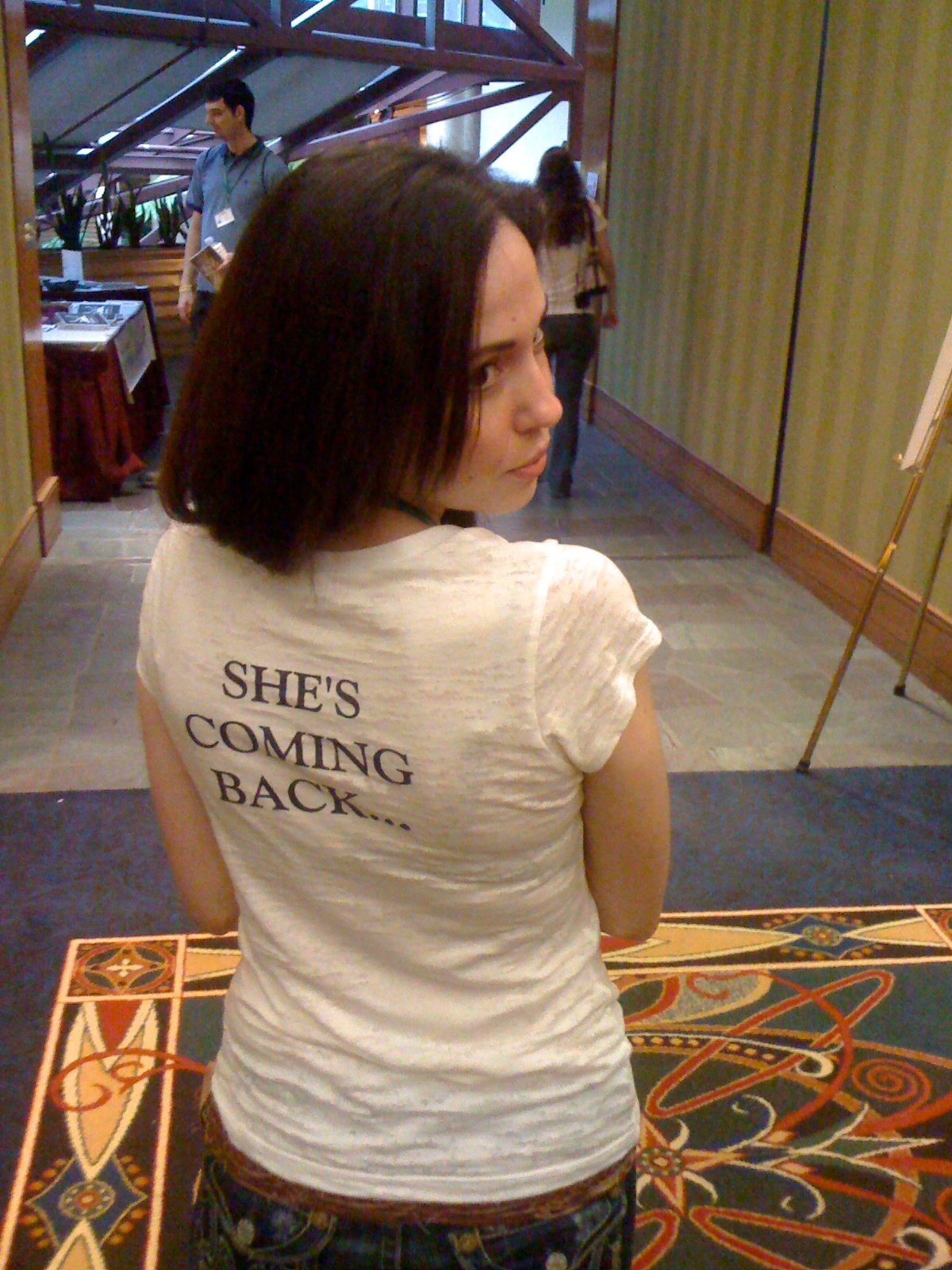 Note from the future: This feature was written in 2010. Today, fans might know Sarah by her professional name, Sarah Nakamura. Sarah went on to become a Story Consultant for Amazon Prime's live-action Wheel of Time TV series. She's awesome and we still love her!


Melissa hadn’t told Sarah anything about the project. And so, of course, Sarah was completely confused as to why Melissa was introducing her to me. My first impression of her was something along the lines of, Okay, so she looks a little bit like Moiraine. We can work with that. But can she act? Can she ride a horse? Will she be available to actually show up on set in California and work on this movie?

I explained the idea for the book trailer to Sarah and showed her the animatic. Her eyes widened by the moment and I could see she her hands were trembling slightly. When she was done viewing the video, she turned to me with forced calm and said with perfect Aes Sedai control, “I am a horse riding champion, and I work in the film industry.”

The Wheel weaves as the Wheel wills, my friends.

For the next hour, Sarah and I talked about the project, her experience, and how she could realistically contribute to the production. We were honest with each other. I told her what I thought she could contribute and what we’d need to work on. She told me what she was capable of, and what she wouldn’t be able to do. She had indeed been a horse-riding champion several years ago, and she also trained actors on how to ride horses. She also did professional make-up for film, and would be willing to do her own for this book trailer.

The moment I knew Sarah was the right person was when she said to me, ”I would be honored to play Moiraine; to be her defender and keeper, and ensure that she’s portrayed right.”

Sarah and I kept in frequent touch after JordanCon. She lived in southern California, and I lived in northern. Tess and I were planning to film just outside of Sacramento, so that would be a reasonable drive for Sarah to do. (It’s about a 6 hour drive for her from So. Cal)

In the weeks leading up to the production, Sarah impressed me with her work ethic. She went back home to her old stables and practiced her riding. She called me one day after a particularly grueling session and told me she was sore and exhausted, but it was all worth it because it was “for Moiraine”. She also went shopping for costume pieces and accessories, and did various make-up tests to see if she could bring out the look of a wise and powerful Aes Sedai.

In finding Sarah, I came to realize this book trailer would be successful. Brad and Tess were two talented individuals already on my side. Sarah was the addition that truly set this production ablaze. I am immensely grateful that she was able to be a part of it. 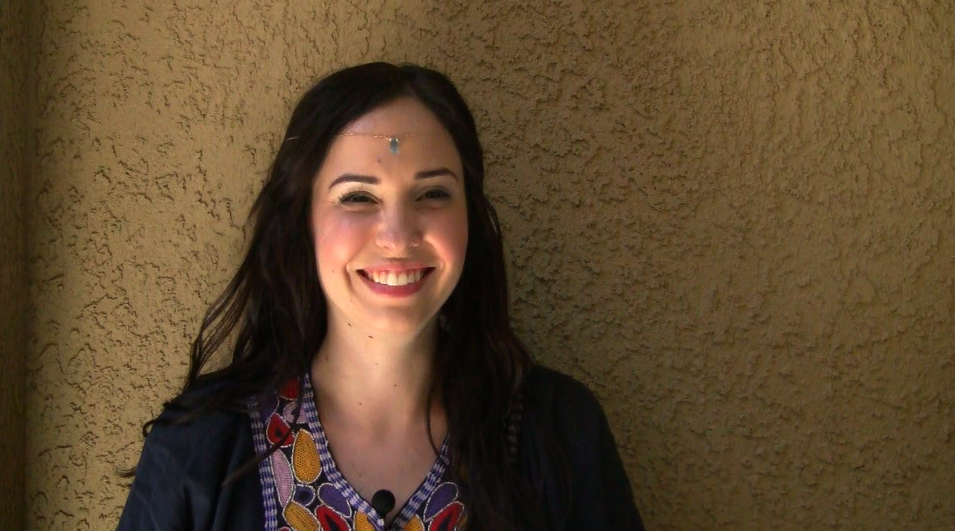 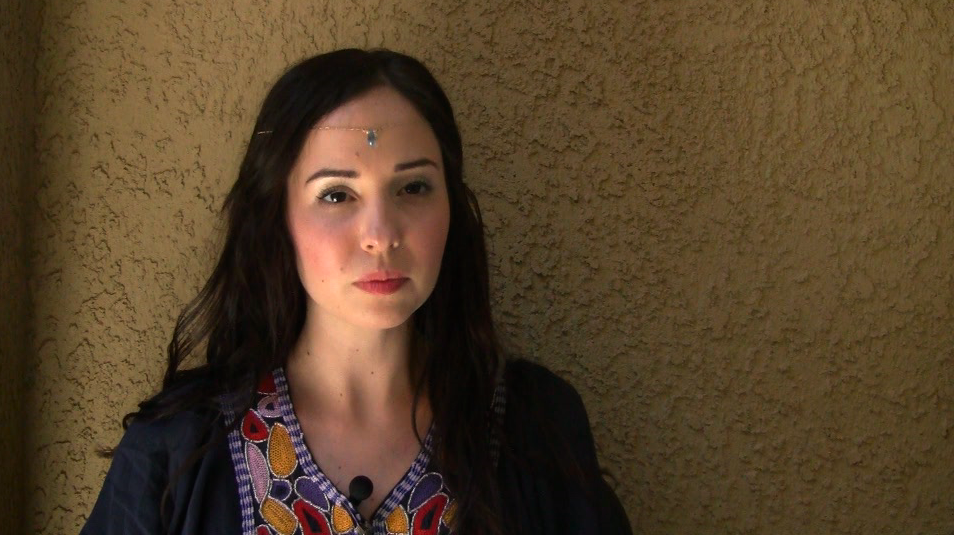 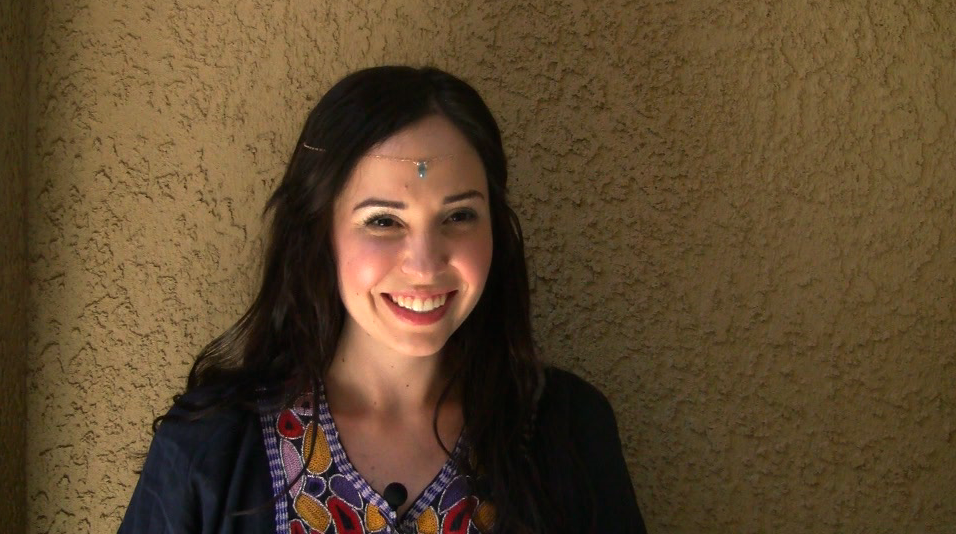 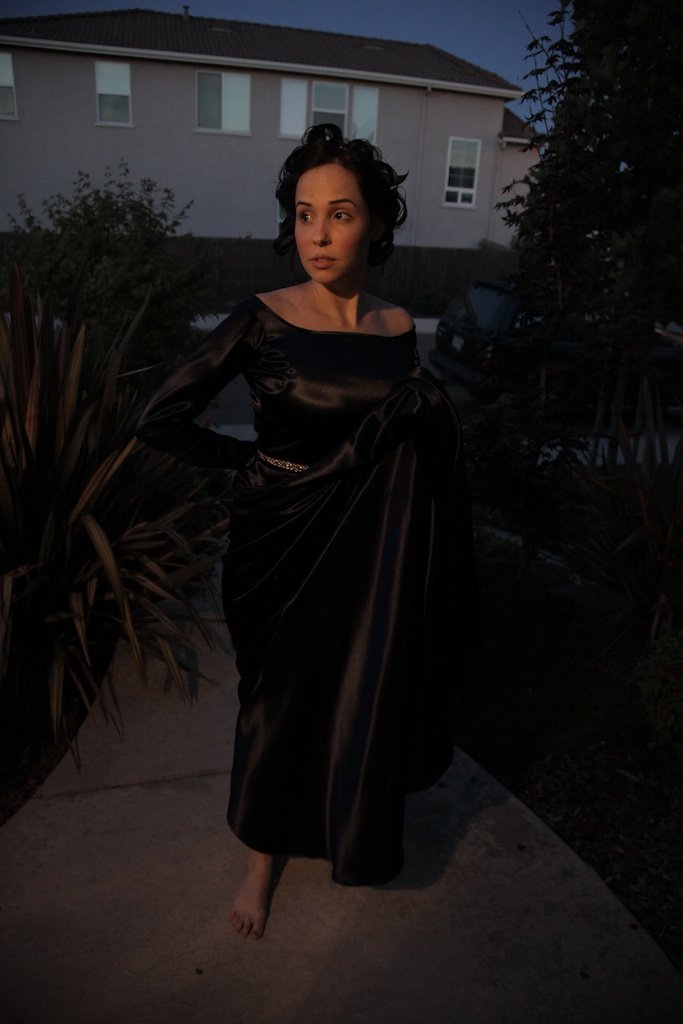 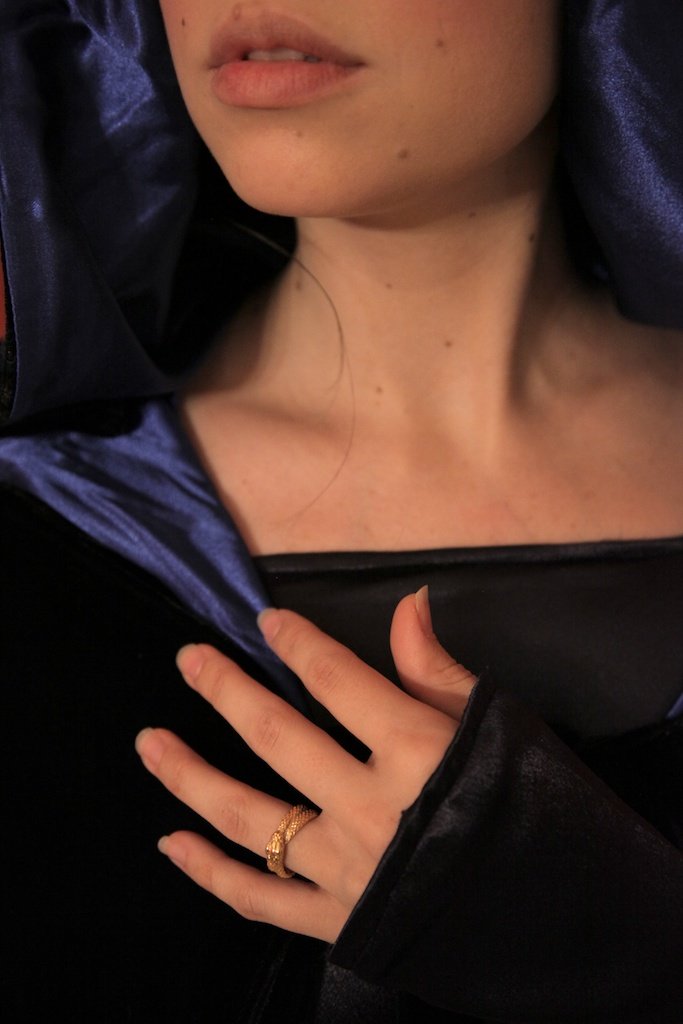