"And it was written that no hand but his should wield the Sword held in the Stone, but he did draw it out, like fire in his hand, and his glory did burn the world. Thus did it begin. Thus do we sing his Rebirth. Thus do we sing the beginning." 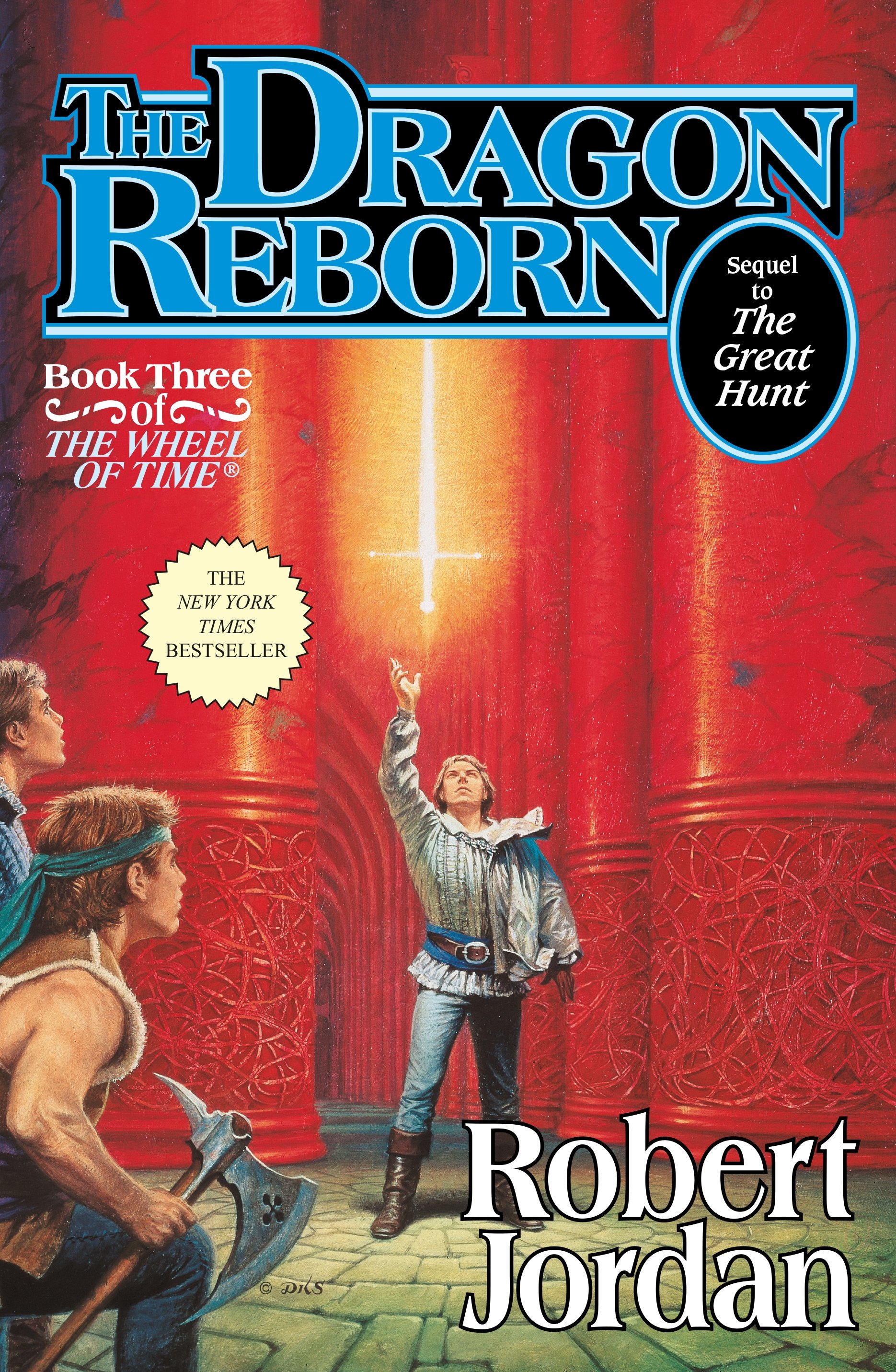 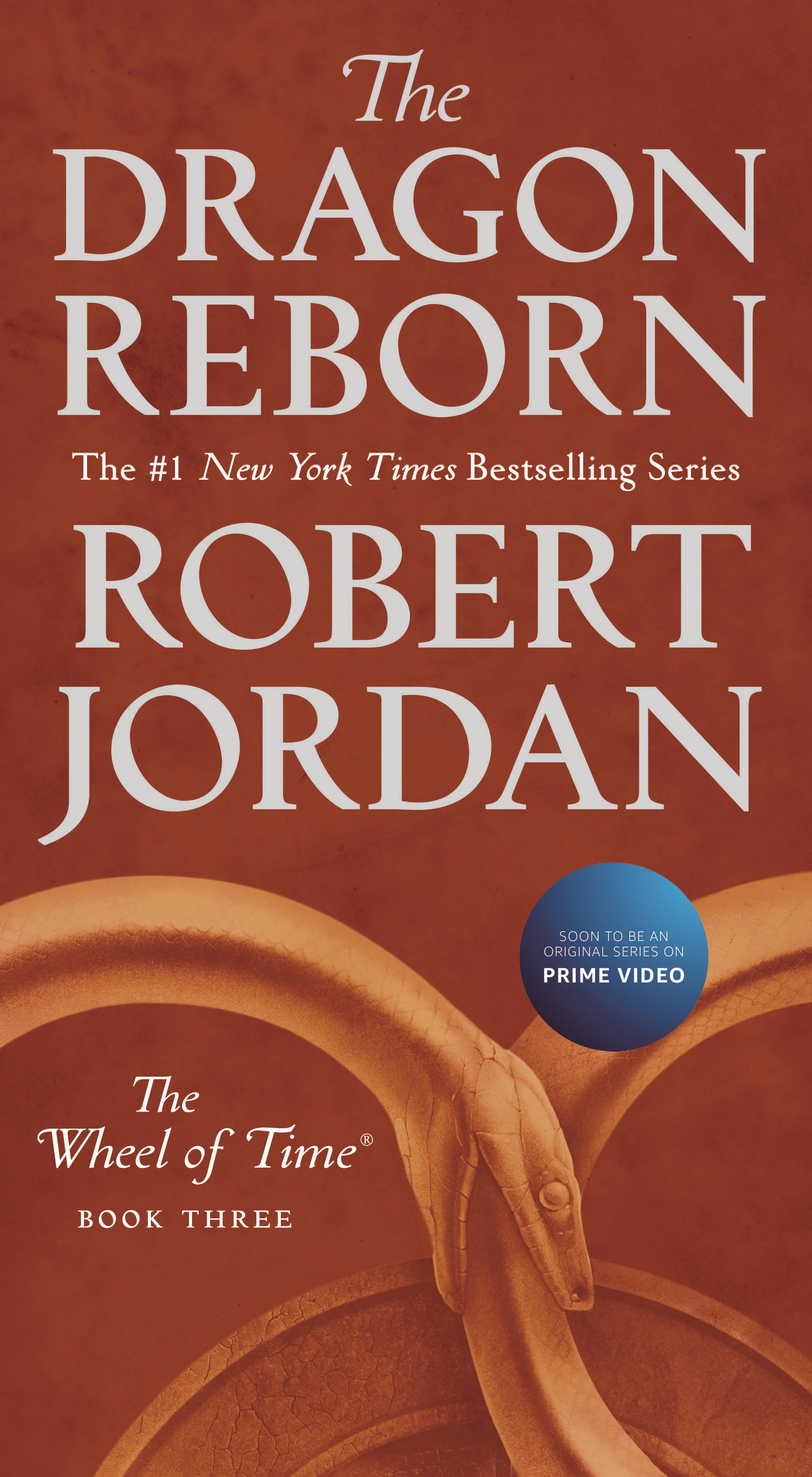 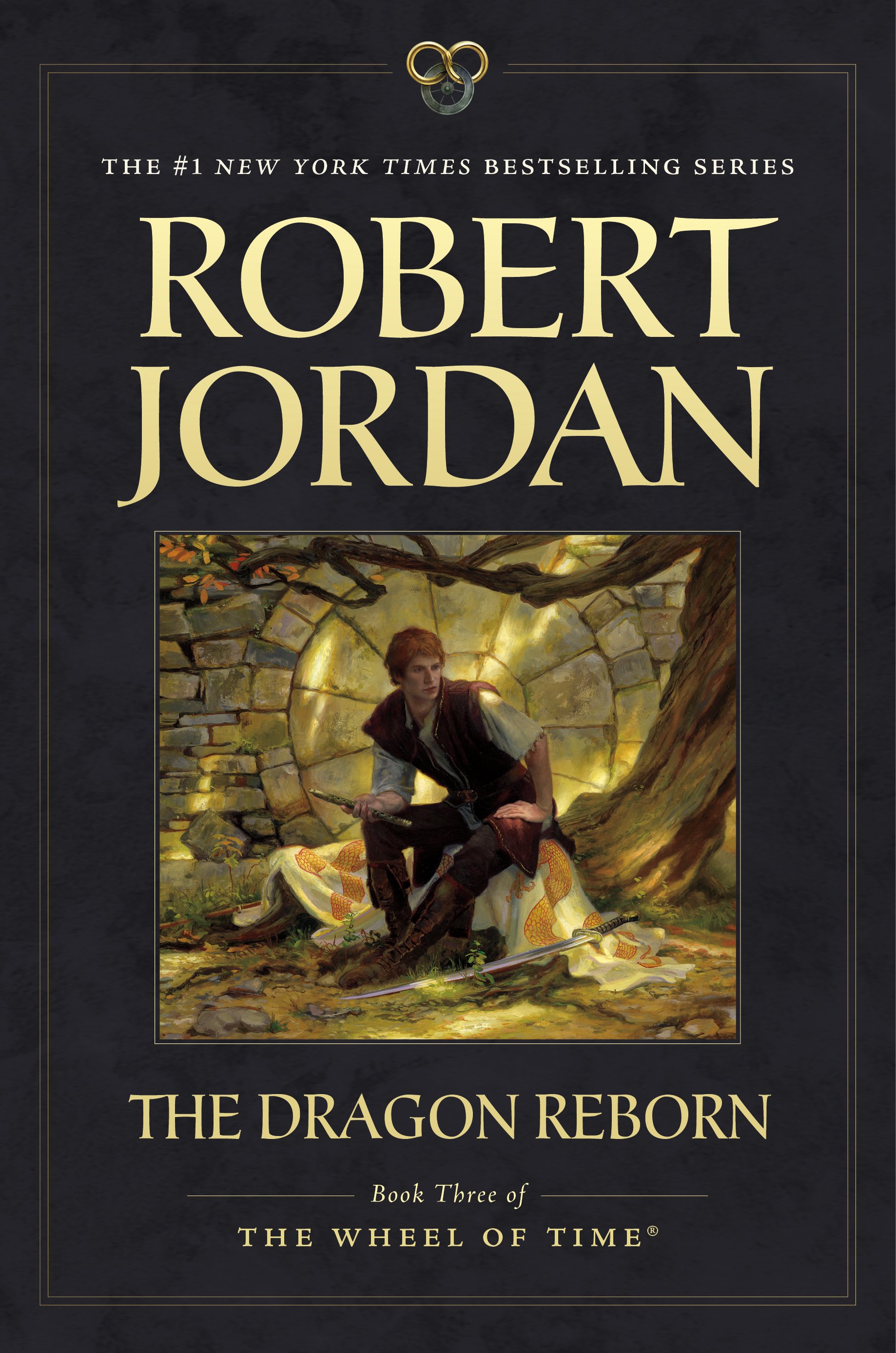 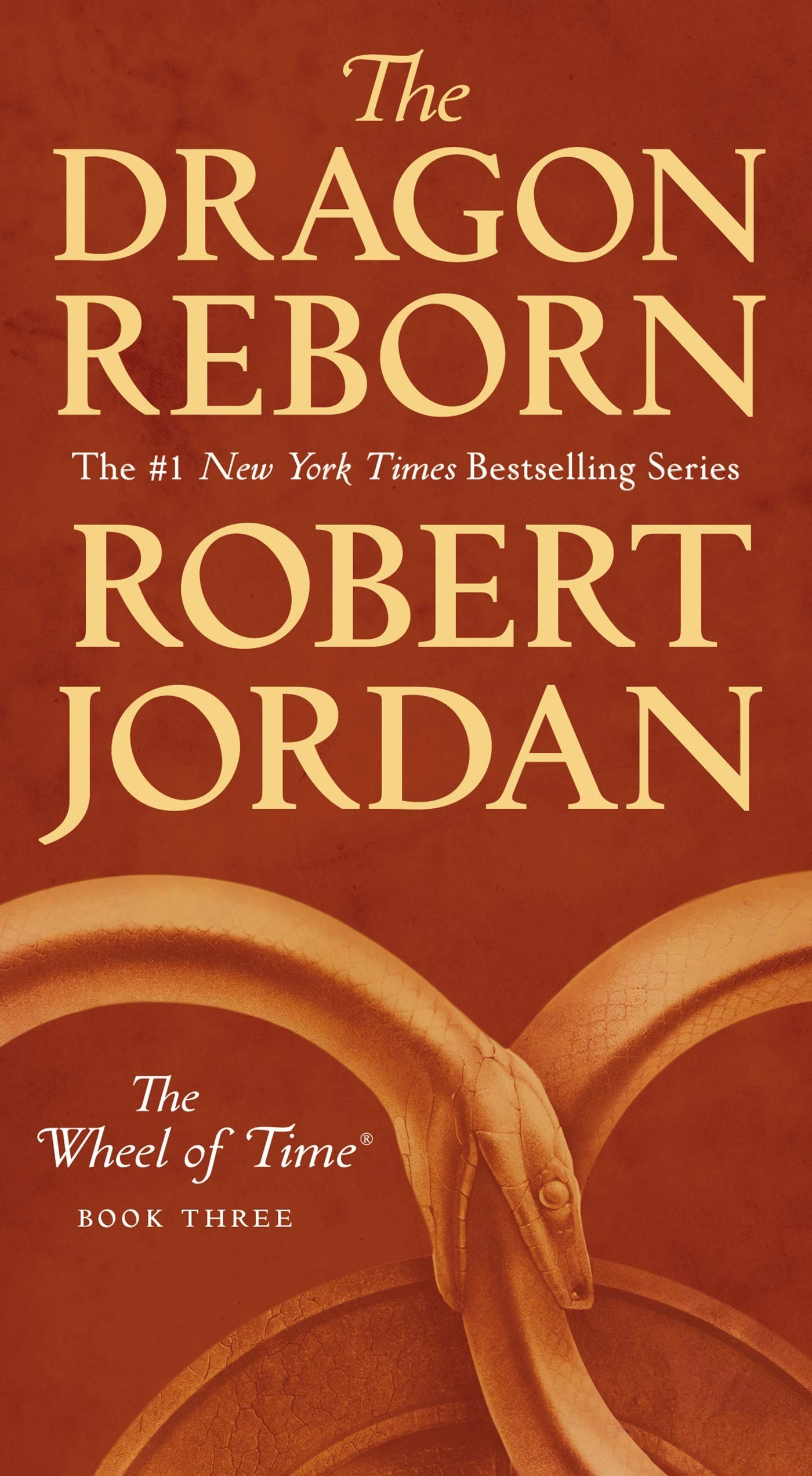 The Dragon Reborn is the third book in the The Wheel of Time. It was first published by Tor Books and released on September 15, 1991. The Dragon Reborn consists of a prologue and 56 chapters.

Rand al’thor has been proclaimed the Dragon Reborn and all False Dragons have been thrown down, for the Wheel will no longer accept pretenders. All through Tarabon, Almoth and Arad Domon, men gather and cry out his name, but the Aes Sedai, Moiraine, warns against joining them. Yet whilst she seeks to gather more information, Rand seethes, still not quite believing himself to be Dragon, and struggling to control the wild flow of the One Power within him.

When Trollocs attack their small mountain camp, and Rand can do little more than light some trees on fire, he finally snaps. Fleeing Moiraine and the others he seeks out the Stone of Tear, mankind’s oldest fortress where, according to Prophecy, the Dragon shall one day claim the Sword That Cannot Be Touched, fabled Callandor. Finally he will know, one way or another, if he is the Dragon.

Moiraine is horrified—or at least as close to horrified as the serene Aes Sedai ever gets. Prophecy, she says, cannot be forced, and if Rand were to die trying the Wheel would not even notice, weaving on to inevitable defeat at the hands of the Dark One. With Perrin, Loial and her Warder she sets off in pursuit of Rand.

Meanwhile, in the White Tower the Black Ajah have stepped into the open for the first time in two thousand years, murdering Aes Sedai and stealing dangerous relics of the Age of Legends called ter’angreal. Not knowing who to trust, the Amyrlin can only turn to those that the Black Ajah have targeted, Egwene, Elayne and Nynaeve. But what are three girls still in training to do against thirteen full Aes Sedai?

When the girls discover that the Black Ajah also seeks Tear and Callandor, the Amyrlin reveals to them the secret of Callandor—it is a sa’angreal capable of enhancing the strength of a channeler to incredible amounts. With a sa’angreal as powerful as Callandor, she warns, a strong channeler might crumple the walls of Tar Valon.

The Amyrlin sends the girls to Tear, telling them that denying the Shadow Callandor is worth any price, even their lives. Yet as all groups converge on Tear the game grows more complex, for the Forsaken, former Aes Sedai from the Age of Legends and the Dark One’s most powerful servants, are free, and they are weaving traps for both Rand and the girls. When Mat learns of these plans he makes them a wager—ten gold crowns he can stop them.

In time the Forsaken will learn that it is very unwise to wager against Mat Cauthon.

The original painting by Darryl K. Sweet used for the first U.S. book cover featured an image of Ba'alzamon's head floating menacingly above the Heart of the Stone in Tear. For years this painting hung on the wall just outside of Robert Jordan's bedroom. But at one point his wife Harriet (who was also his editor), was "creeped out" by it, and as a result, they had Darryl Sweet remove Ishamael's face from that part of the painting. The ending of this novel involving Rand taking Callandor, was originally intended be the ending of book 1 in the series. It obviously took Robert Jordan longer to get there, and we're glad he did.