Casting for the upcoming Wheel of Time TV show has begun! 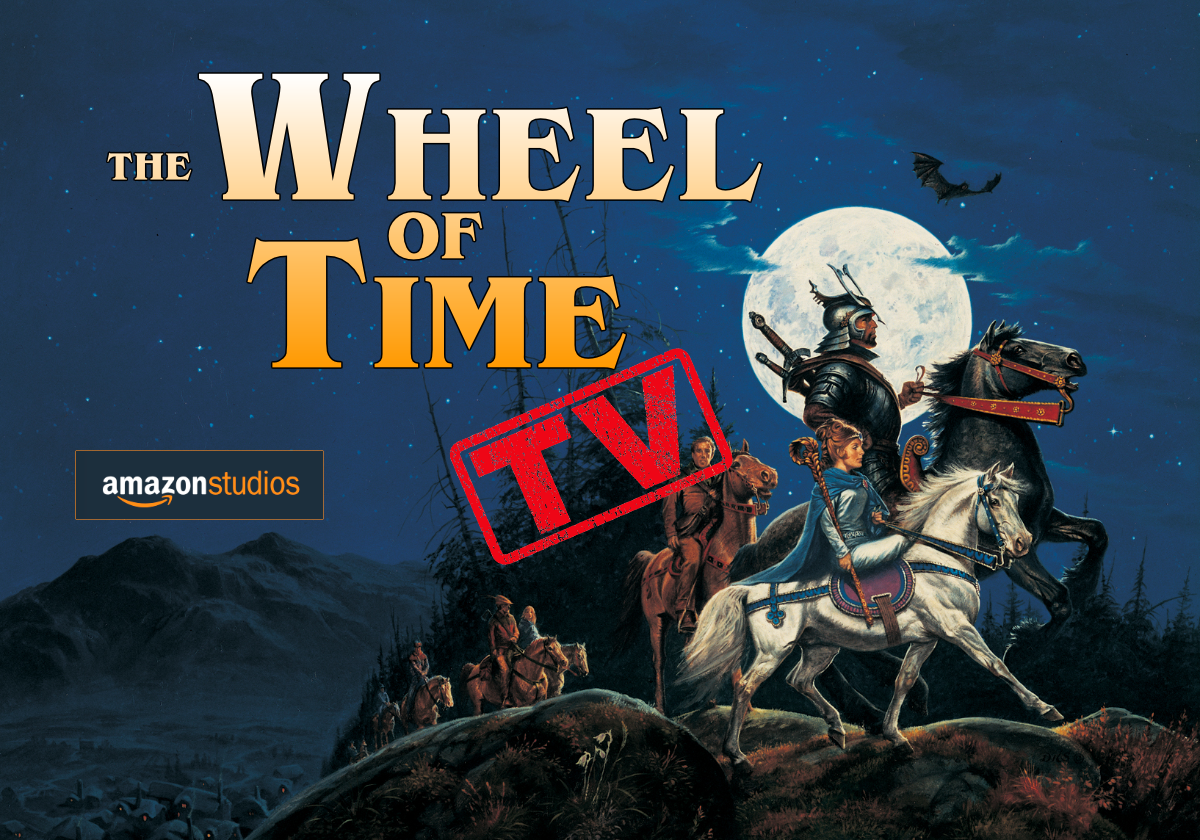 Casting for the forthcoming Wheel of Time TV show has begun according to the London-based KVH Casting agency. KVH is run by Kelly Valentine Henry, who has been tapped as the show's casting director.

The TV show is scheduled to film sometime this fall 2019 (likely September) in Prague in the Czech Republic.

No actors have been officially announced yet, but that's expected to change in the coming weeks or months.

The KVH website originally encouraged actors to send "submissions only" to submissions@wotcasting.com, but that notice was quickly taken offline, possibly in response to what is likely to be an overwhelming flood of fan interest.