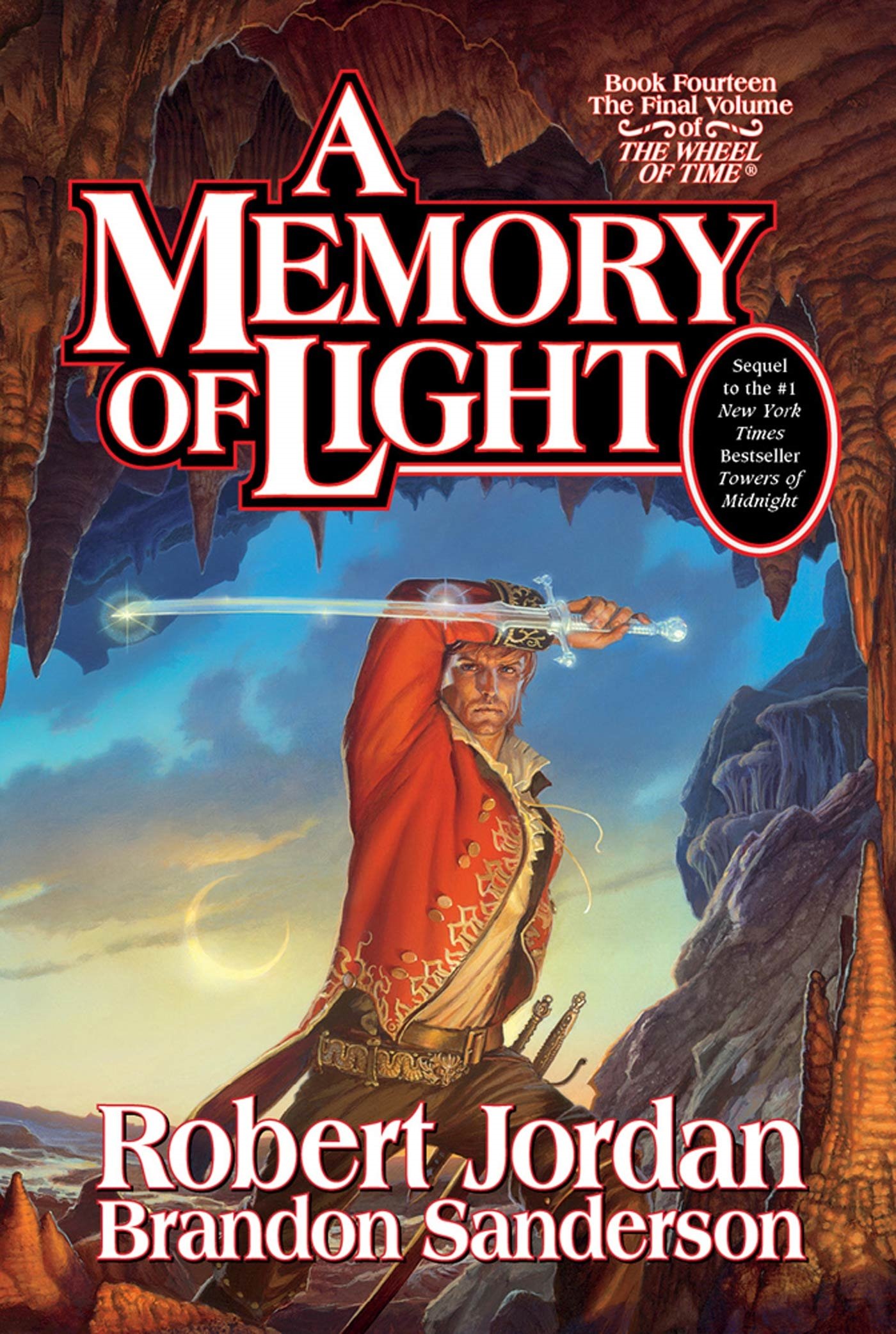 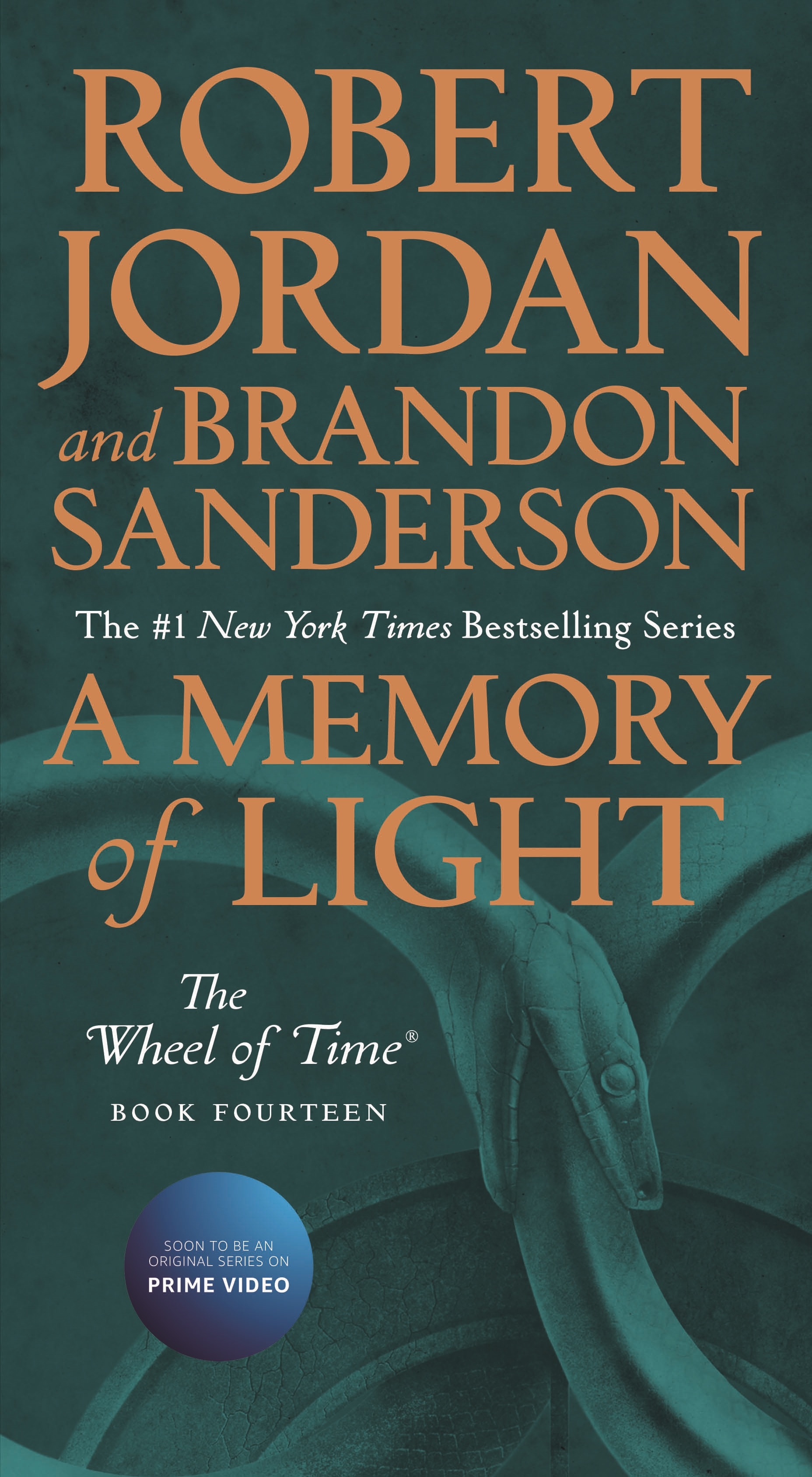 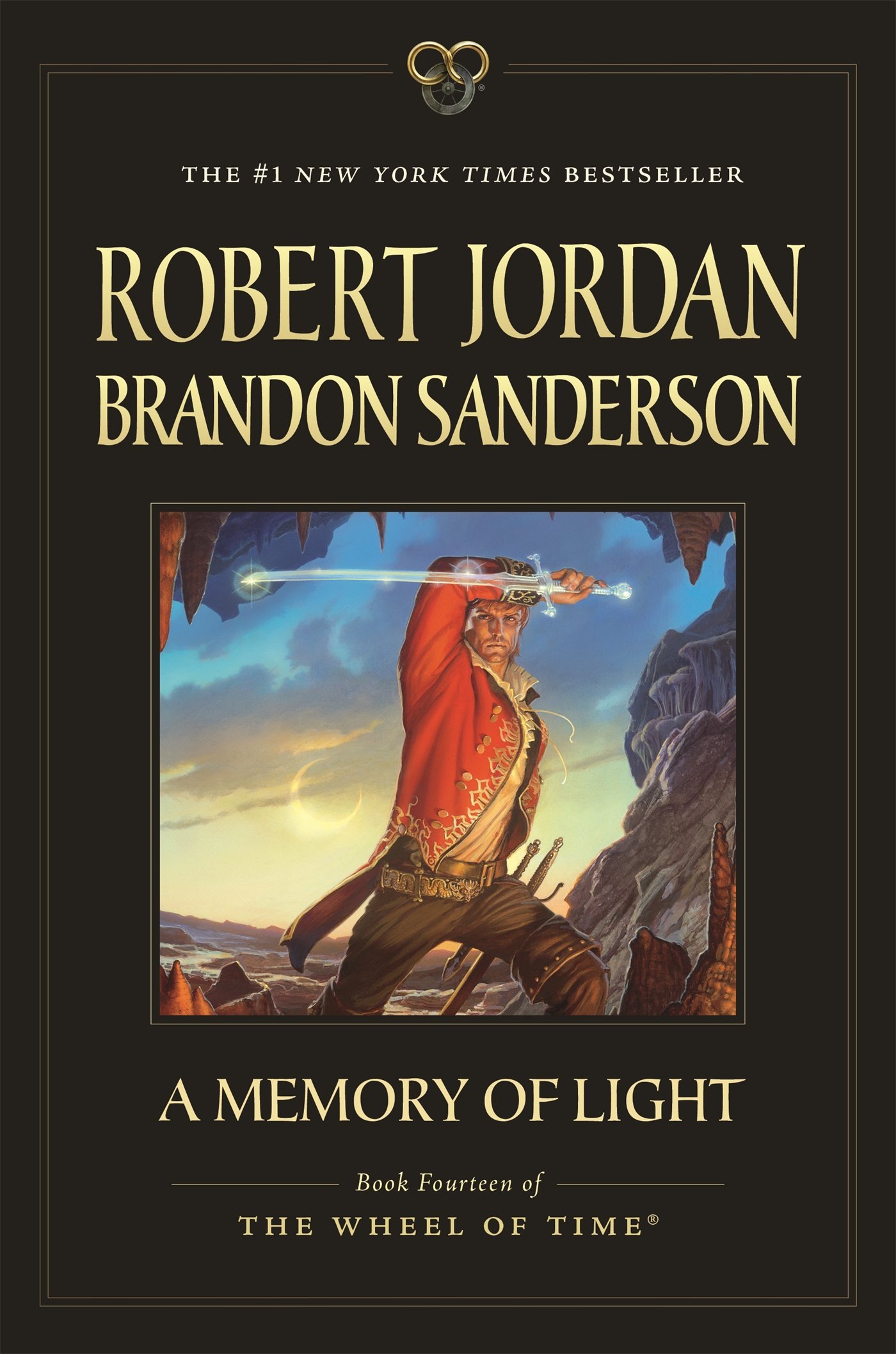 A Memory of Light is the concluding novel in The Wheel of Time saga. Like The Gathering Storm and Towers of Midnight, this novel was completed by Brandon Sanderson, based heavily on the notes left behind by Robert Jordan before his death in 2007.

The novel was first published on January 8, 2013 in hardcover and audiobook. The eBook was released on April 9, 2013. There are several reasons the ebook was delayed after the hardcover and audiobook. First, Harriet recognized that traditional booksellers were very supportive of Robert Jordan over the years. By initially releasing only physical copies of the book, it helped support their business at a time when eBook sales are becoming more and more normal.

No, [the reason for delaying the ebook] wasn’t a selfish reason. The brick‑and‑mortar bookstores were very good to Robert Jordan throughout his career. They are having a hard time now. This was a chance for Robert Jordan to give back to people who had been very good to him for 20 years. That was really the main reason for the windowing.

Darrell K Sweet, the artist who created the original 1st edition U.S. book covers, was originally commissioned to paint the book cover for A Memory of Light. Unfortunately, Mr. Sweet passed away on December 5, 2011, before he could complete it. Before passing, he completed a first draft of the painting, which he referred to as a "color sketch." Here is that image: 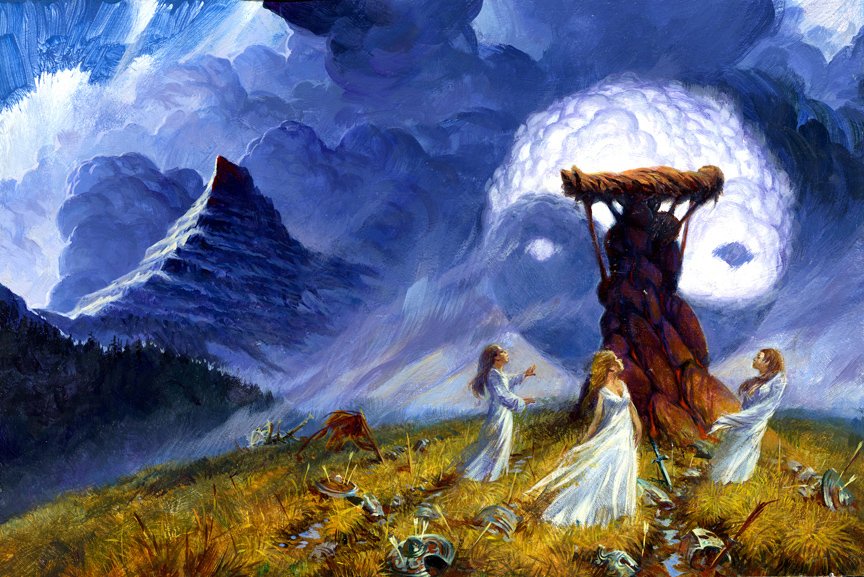 
After Mr. Sweet's passing, the commission was given to renowned artist, Michael Whelan, who produced the book covers shown above. Click here for a Tor.com feature describing the behind-the-scenes process.

Michael Whelan actually produced multiple painted "sketches" as concepts for the book cover to A Memory of Light. Here is one of the unused concepts. The original artwork is owned by Dragonmount founder Jason Denzel. 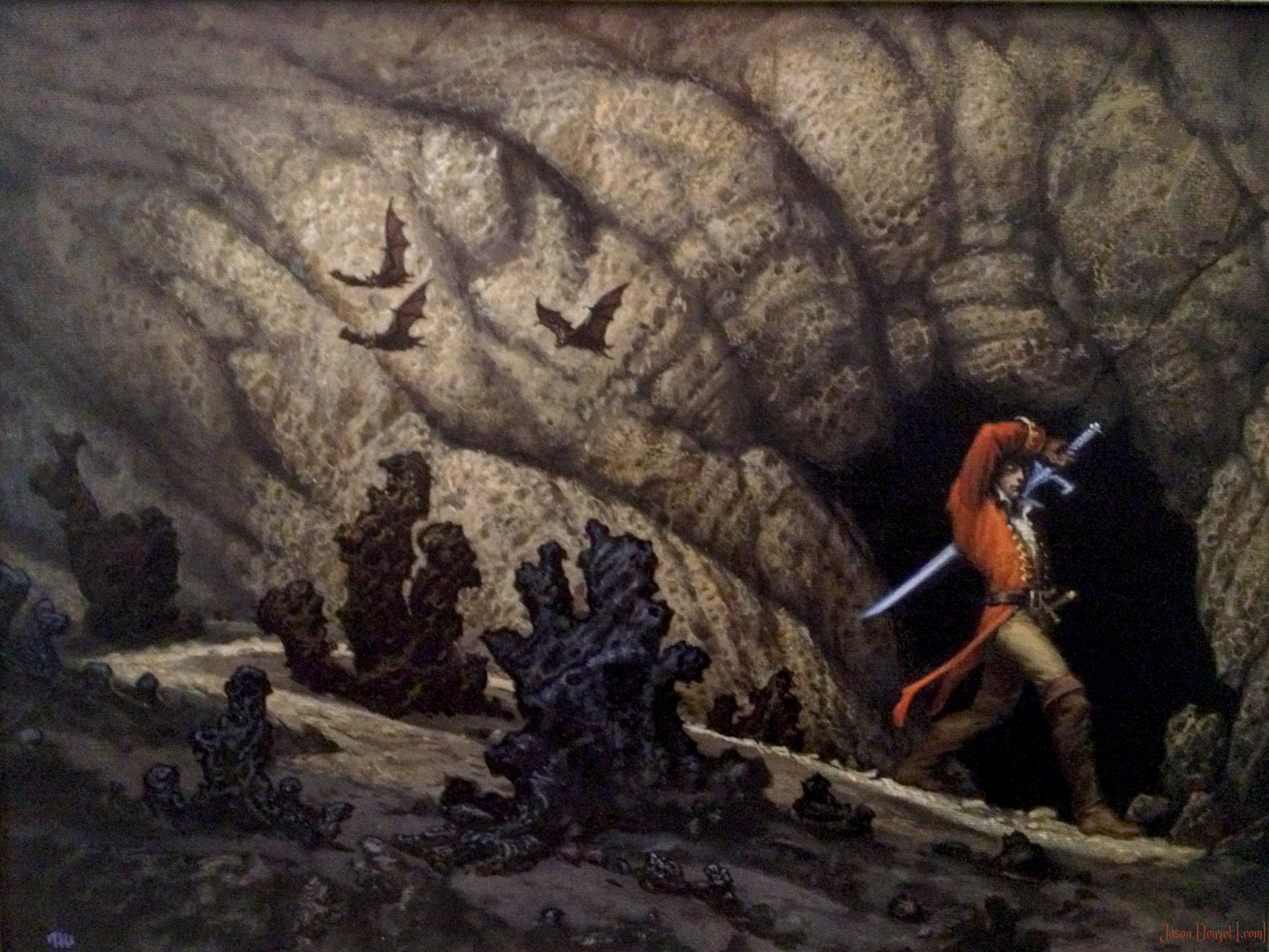 The opening portions of the prologue, Chapter 1, and Chapter 11 were made available for for free to fans right here on Dragonmount. (Chapter 11 was the first time we read Mat Cauthon's viewpoint in the novel.)

As was done with the previous five novels in the series, the full prologue was was made available as a stand-alone eBook in advance of the full book's release.

Here's a video of Brandon Sanderson reading the opening of Chapter 11 (Mat's first point of view chapter) at DragonCon 2012.

Robert Jordan came up with the title of this novel as late as 2005. He shared this fact with fans while on book tour for Knife of Dreams. Robert Jordan frequently said that the final scene of the series was one of the first that he imagined at the very beginning of his story development process in the 1980's. According to Brandon Sanderson, this final scene was written personally by Robert Jordan before he died. In an online interview, Robert Jordan originally stated that the last word of the final book would probably be "time". It ended up being "ending." The quote at the top of this page was originally written by Robert Jordan about Rand al'Thor. When Jordan died, Harriet took the quote and put it on his funeral prayer card. She later shared it with his fans via his blog. In anticipation of this final book, Tor.com ran a series of articles discussing a wide range of fun topics. They included interviews with Dragonmount webmasters Jason Denzel and Jennifer Liang. Click here to see the whole series of articles.