Now that I had opened my mouth and offered to make a book trailer for Towers of Midnight for Tor, I needed some ideas. Now I don't know about you, but my head is immersed in the Wheel of Time pretty much every day. I'm always thinking about it, or daydreaming about it one way or another each day. I had a lot of ideas on what I could set out to do. But whenever I need to brainstorm good ideas like this, I turn to Brad Kane. 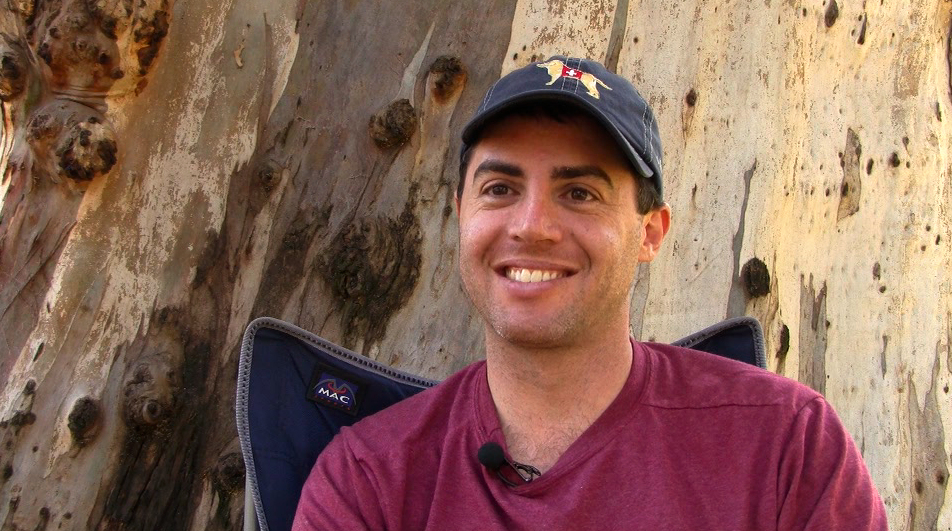 Brad is a talented screenwriter and storyteller who happens to also be one of my good friends. He was the first crew member to sign onto this project. He and I have worked together on a lot of creative projects over the years. He's a huge fan of these books. As a matter of fact, we met at a Robert Jordan book signing in 2003, and both took RJ and Harriet out to dinner a number of times. So going to Brad was a natural fit for what I needed to get done.

Both myself and Brad came up with a number of great ideas for what this book trailer could contain. I've often found that when you're limited on things like time and budget, you find creative ways to make your project stand out. So from the very beginning we knew we wouldn't be able to feature a lot of characters (due to the number of actors we'd have to find and probably pay, as well as the costumes we'd have to craft or rent) and we'd generally have to keep the scope of the video fairly small. We knew we wouldn't be able to film Helm's Deep this time around.

In the end, it was Brad who came up with this simple idea:

"...super close on a woman seated at a desk, or on a horse. Pan slowly up. Blue dress. Fine gold embroidery. Up. She's silhouetted, but clearly beautiful. And at last we see the BLUE GEM resting on her forehead. All the while, a woman's VO recites the letter Moiraine wrote to Thom. End with "Towers of Midnight. Moiraine returns November 2010."

Keep in mind: Neither of us had read the book at this point! We didn't even know for certain if Moiraine would return in this book! But somehow, it felt right. It was just the sort of anticipation I wanted to do to play off of, getting everyone excited for the next entry in the series.

I asked Brad to flesh out the idea and write a brief 1-2 page screenplay. Some of you may be wondering why we bothered with that step. It's a pretty simple idea, right? Why not just get an actress out there and film her sitting on a horse?

The answer is simple: I'm not that good. There are a lot of great filmmakers out there who can just show up with a camera, look through the lens, and magically get their shots and find their film. Some directors prefer to work in the moment and find inspiration as they go. On a project as short as this, I'm sure they'd do some pretty amazing stuff. But whatever the Talent is for that... I don't have it. My style as a director is different. I'm very methodical (as you'll see as you keep reading). I like to have every shot planned out in advance. I like to do most of my creativity in pre-production so that when we get on set, the crew is focused on getting a pre-determined list of shots that have already been planned out and calculated. Sure, there's always room for creativity on set. You can't avoid it. In fact, I welcome it. But the more I can have worked out in advance, the better.

Eventually, Brad delivered his script to me. It was great. We did a few revisions and then I got to work on the storyboards.


Traditionally, storyboards are hand-drawn sketches of shots used in a film. I don't have a particularly strong ability to draw, but I do have a knack for working in 3D applications (courtesy of my college years). For this reason, I use a program called FrameForge to do my storyboards.

FrameForge is great for me because I love having the ability to set a stage in 3D space and then move a virtual camera around until I find a shot I like. It may sound complex, but it was actually fairly simple. I used the stock 3D models included with the software and placed a lady on a horse. I customized her look a little bit and then got to work on placing my camera.

Here are some of the shots I put together: