Amazon released seven new posters featuring the main characters from season 1 of The Wheel of Time. 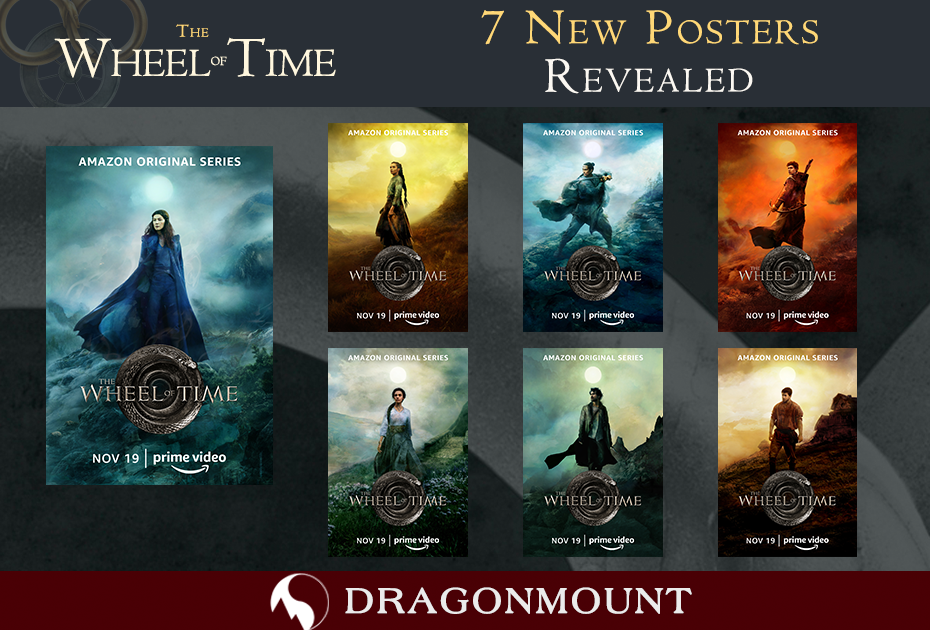 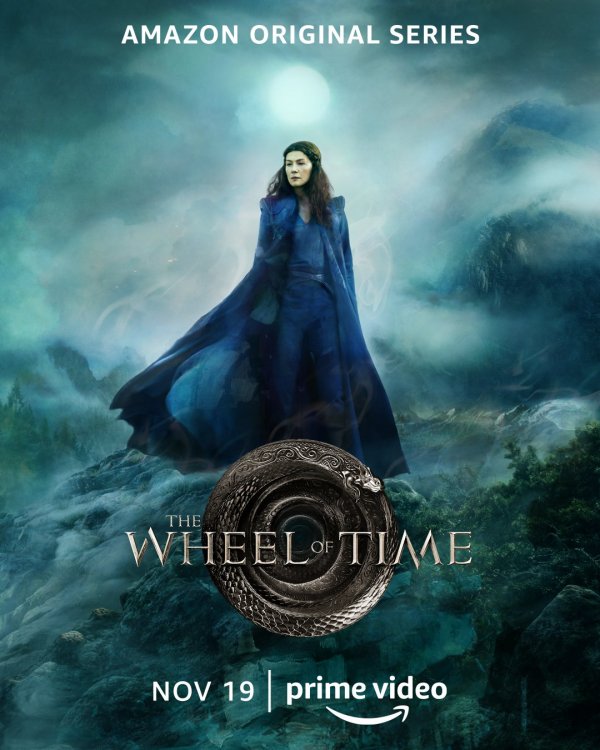 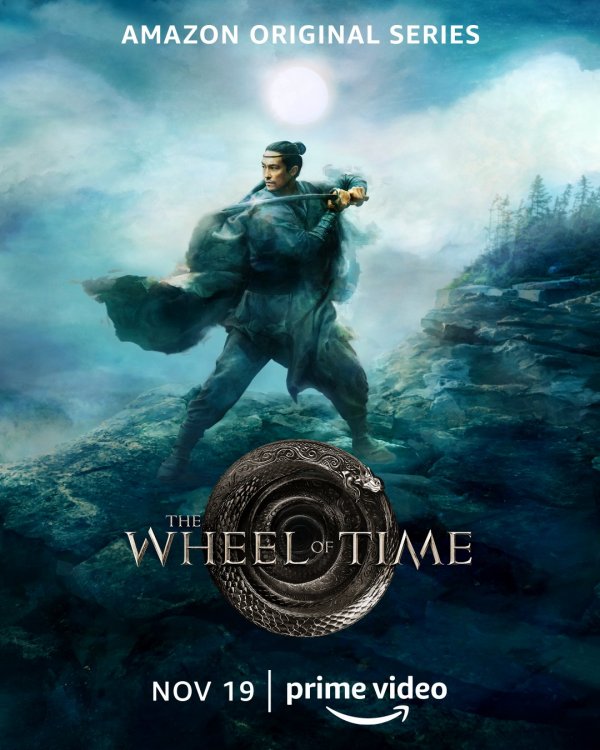 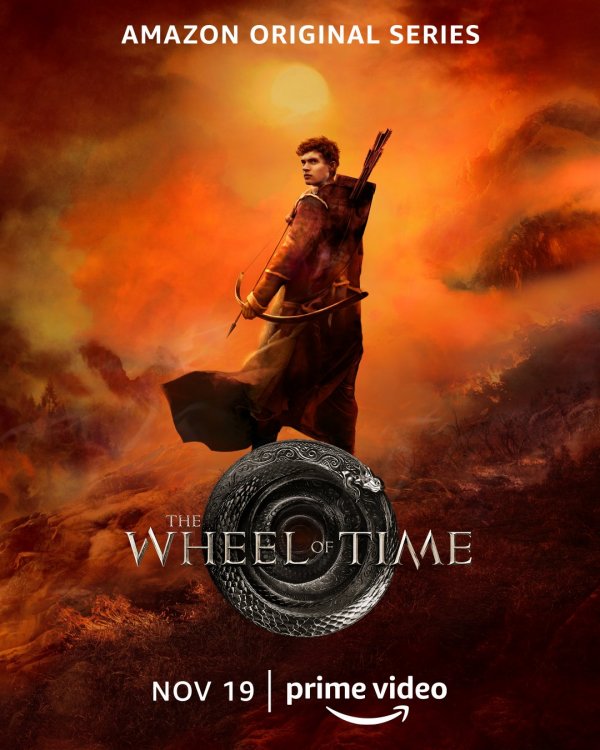 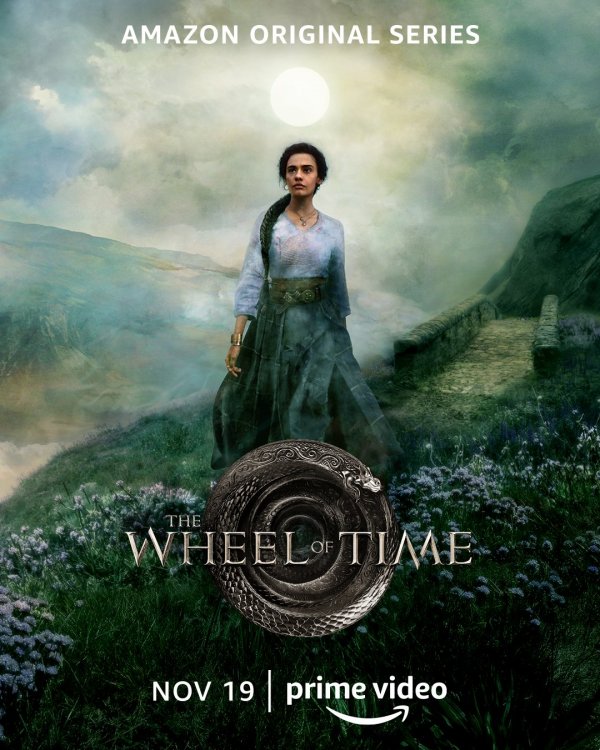 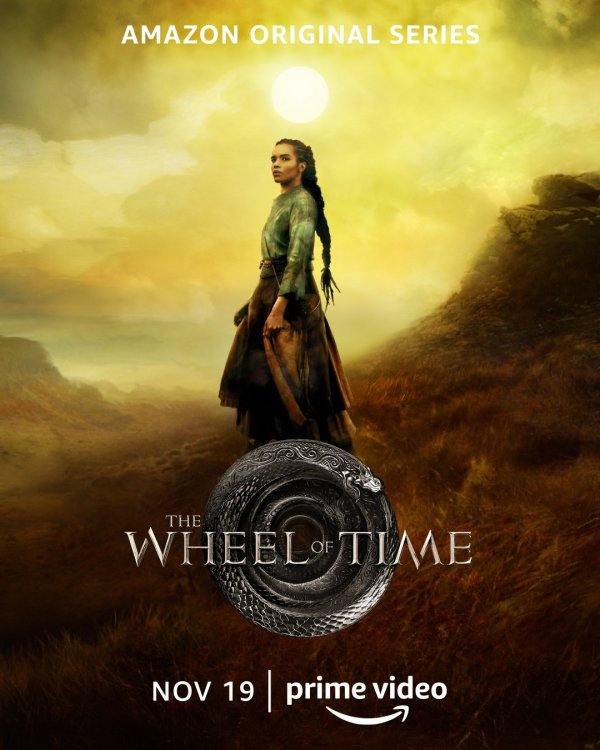 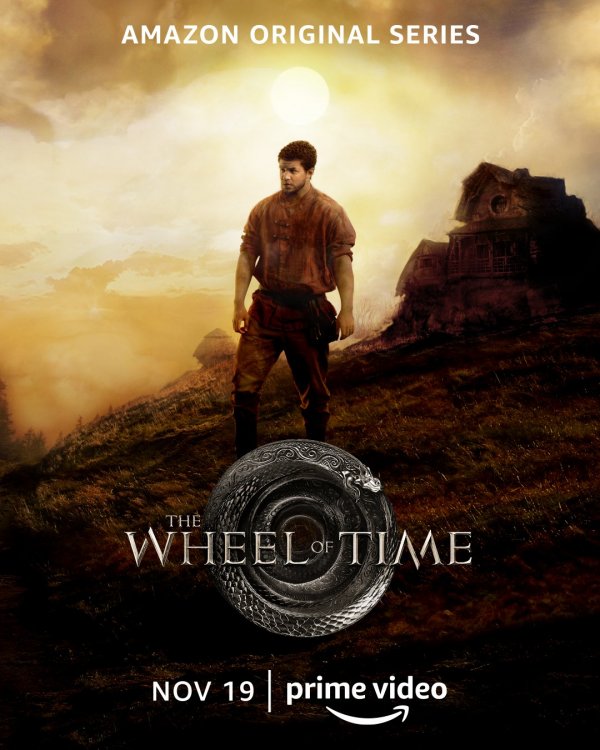 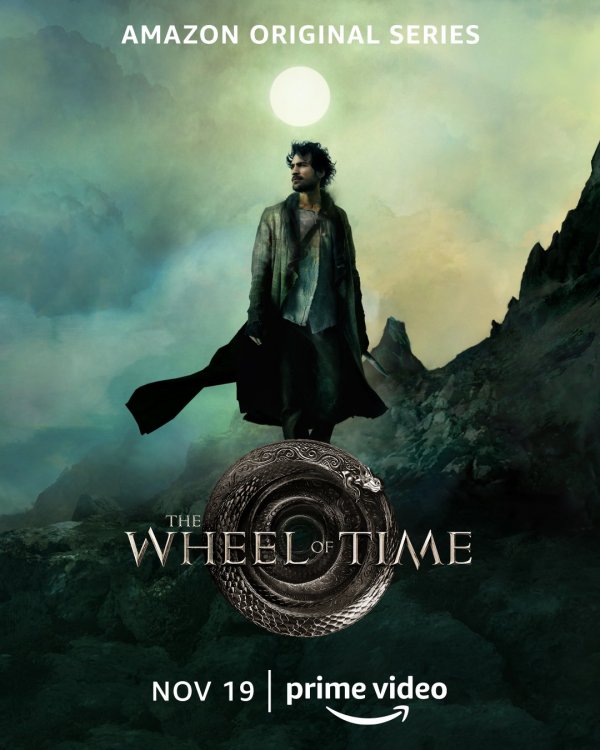 Tell us what you think of the posters in the comments below. Which one is your favorite?

The Wheel of Time premieres on November 19, 2021. Learn more about the show on our TV section of the website, and check out all of the officially-released media from the show.

We made a fascinating discovery: those images contained hidden layers with weaves of the One Power woven across each character. When linked together, they form a single braid. 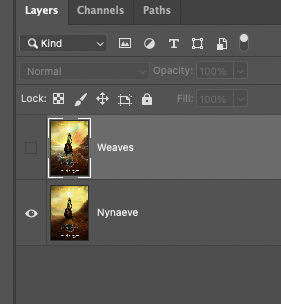 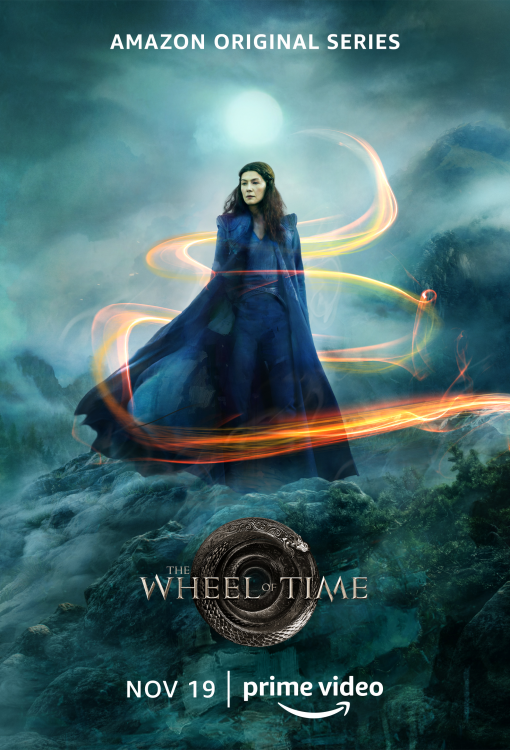 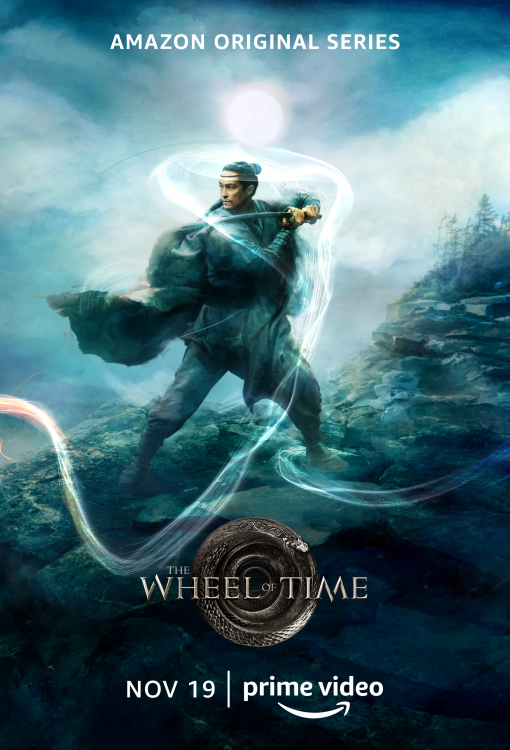 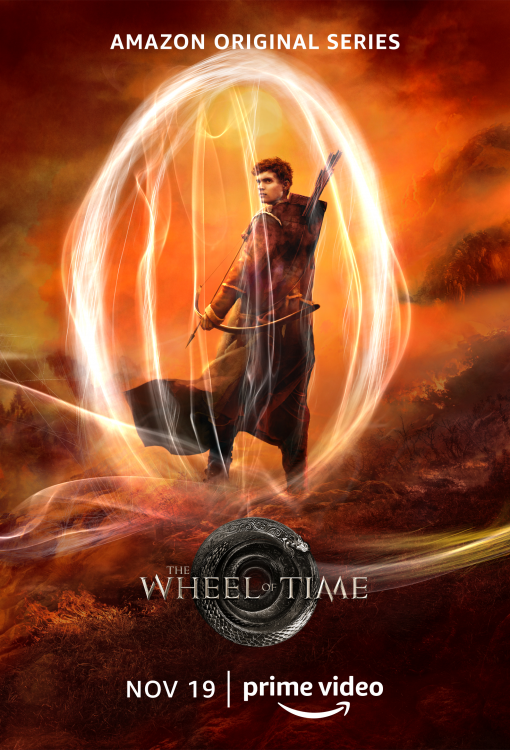 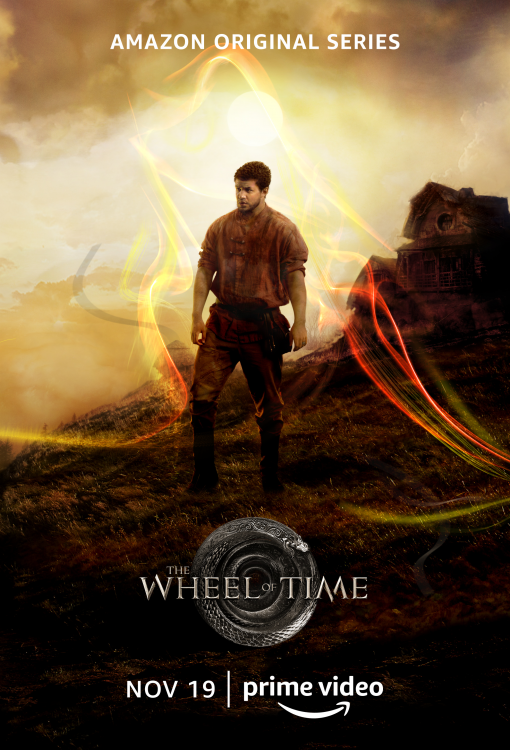 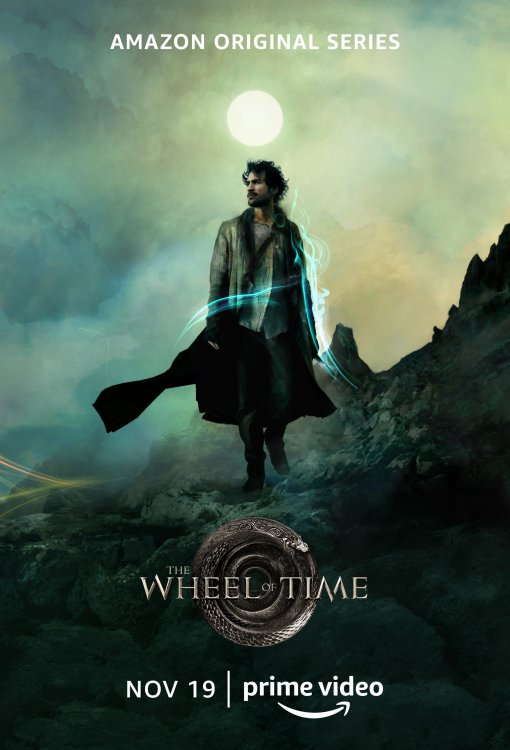 Well played, Amazon Marketing team, well played.  Share what you think in the comments or on our forums!