Daniel Henny has been cast in the role of Lan Mandragoran for the upcoming Wheel of Time TV show. 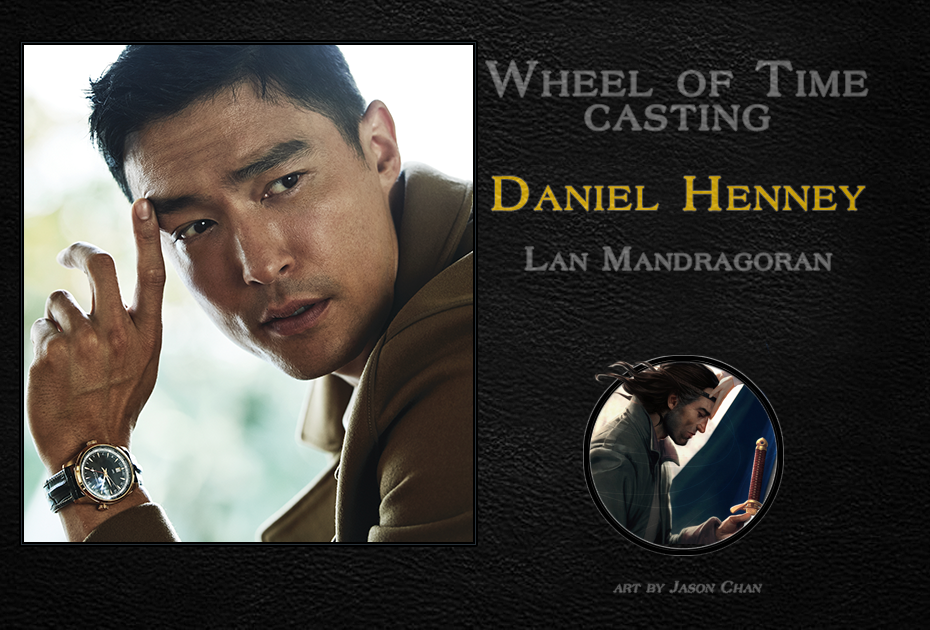 Amazon announced today, via the official Wheel of Time TV show twitter account, as part of their monthly #WoTWednesday, that actor Daniel Henney has been cast in the role of Lan Mandragoran.

Daniel Henney is an internationally-accomplished film and television actor and model in America and overseas.  Henney became a household name in Korea after starring in the hit television drama MY LOVELY SAM-SOON and later went on to star in the Korean series HELLO FRANCESKA, SPRING WALTZ and THE FUGITIVE: PLAN B. Henney made his American television debut in THREE RIVERS. Additional television credits include HAWAII FIVE-0, NCIS: LOS ANGELES,  the Emmy Award-winning REVOLUTION and series regular roles on the ABC pilot AGATHA and the A&E pilot OCCULT. After serving as a series lead on two seasons of CRIMINAL MINDS: BEYOND BORDERS, Henney then joined the main team on the flagship CRIMINAL MINDS which just wrapped shooting it’s 15th and final season.

Henney’s voice can be heard in the role of Tadashi Hamada in the Academy Award-winning Disney animated film BIG HERO 6. His additional film credits include X-MEN ORIGINS: WOLVERINE, THE LAST STAND, SEDUCING MR. PERFECT, MY FATHER, THE SPY: UNDERCOVER OPERATION and SHANGHAI CALLING which was the first American/Chinese co-produced romantic comedy with an Asian leading man and a caucasian female lead.

In addition to his film and television career, Henney is an accomplished model, having worked in Italy, France, Paris, London, New York and Hong Kong.  He has graced the covers of Cosmo Men/Korea, Vogue/Korea, Arena Men, Malaysia August Man, GQ Taiwan and GQ Korea, among others.

For those of you fans wondering, Daniel turns 40 years old in a few months, making him right within the proper age range for the character.

We’ve long speculated that Rafe Judkins, the showrunner, and Kelly Valentine Hendry, the casting director, and their teams would seek out well-established actors for the roles of Moiraine (played by Rosamund Pike) and Lan. These actors will anchor the show to begin with, just like their characters do in the series. Over time they will pave the way for the younger, more “unknown” actors to blossom into their iconic roles.

Daniel is an outstanding actor and we could’t be more delighted to welcome him to the Wheel of Time community.

And later tonight, at 8:30 PM US eastern (5:30 PM US Pacific), join our friend Matt Hatch in The Dusty Wheel YouTube channel to discuss Daniel’s casting. 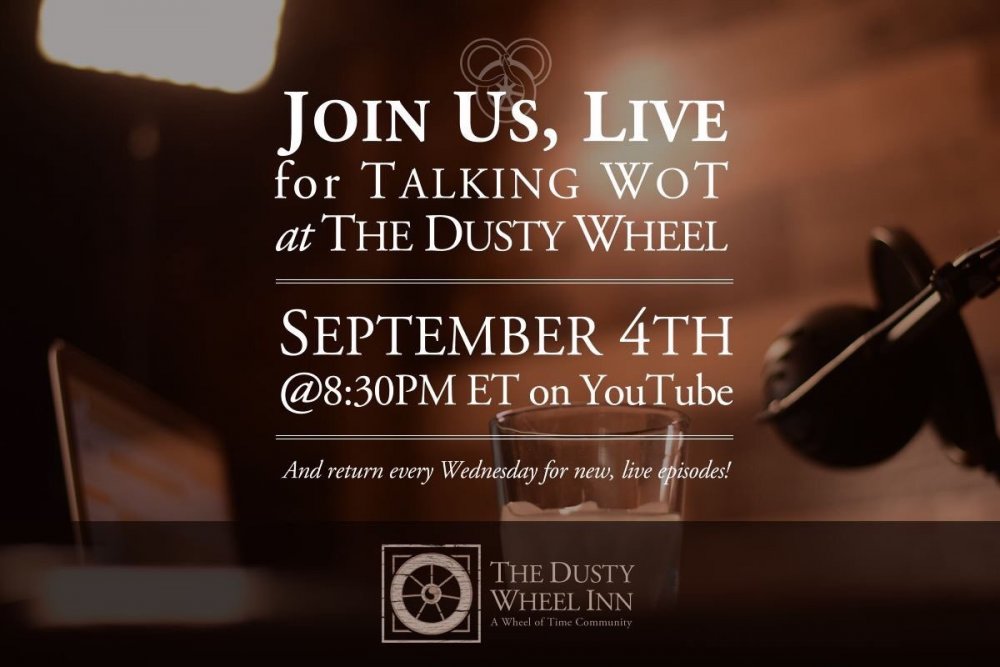