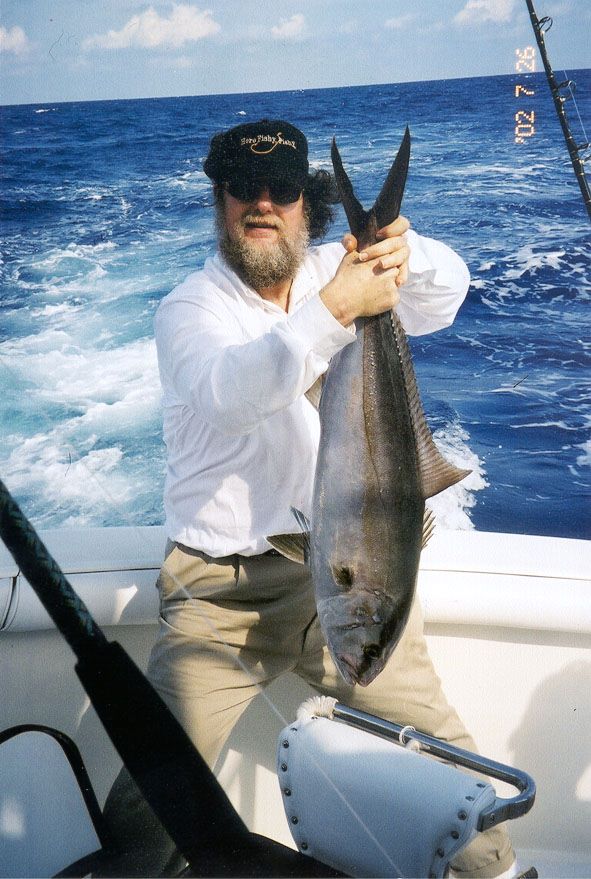 Did you ever have a chance to meet our favorite author in person? Did he tell you something interesting or funny? If so, leave a comment below and tell us the story.

To celebrate his birthday, Ta'Veren Tees is having a 1-day only sale on one of their popular Wheel of Time t-shirts. Go check out how you can get it for only $17 (US)

(The photo here is courtesy of Wilson Grooms)