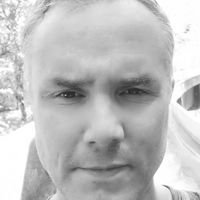 By Jaime lannister 31
March 8, 2021 in Introduce Yourself