Rafe Judkins kicks of #WheelofTimeWednesday for fans to follow his progress. 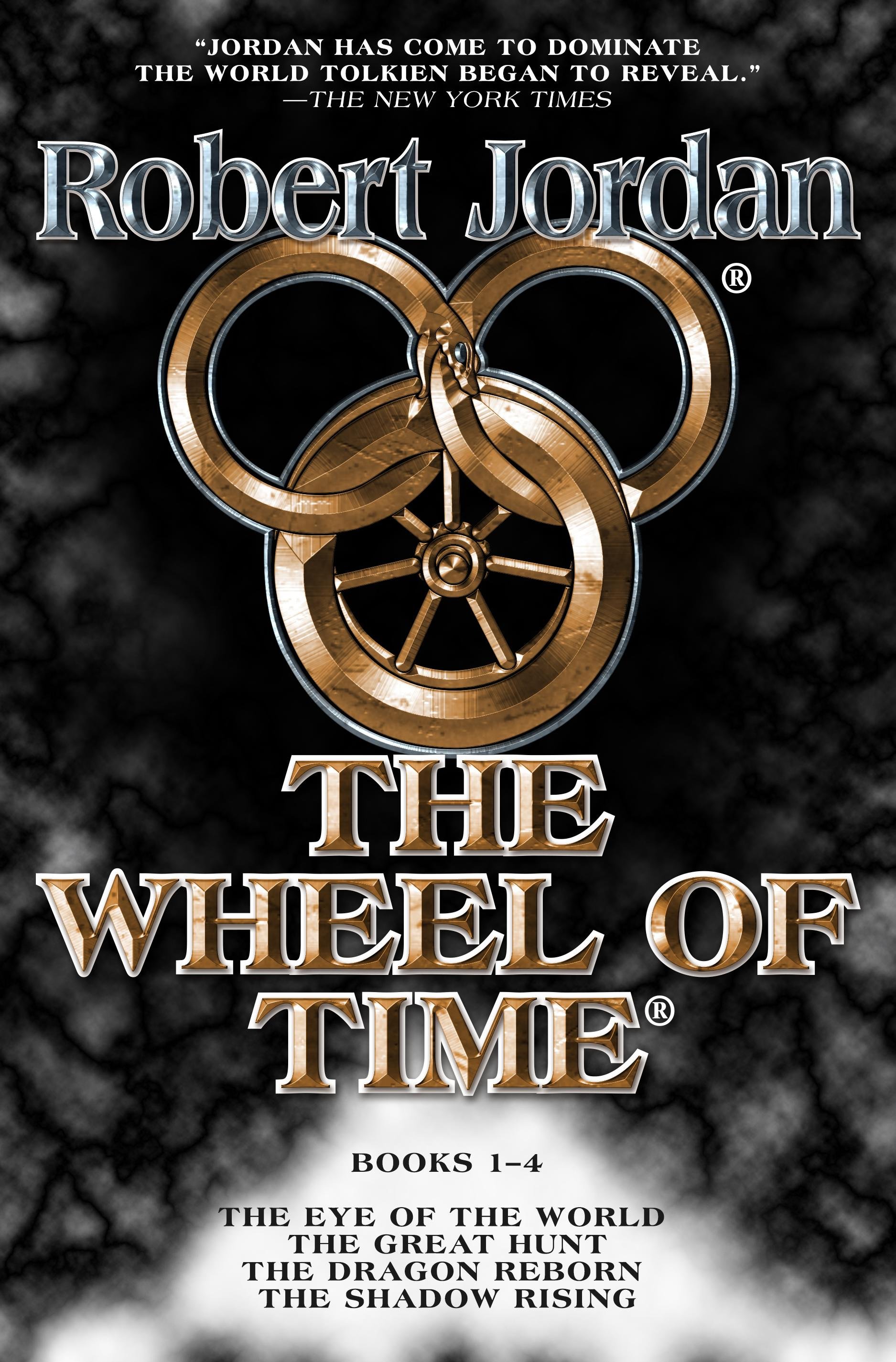 Since the news of a potential Wheel of Time television series was released in April of 2016, right after JordonCon 8, we’ve all been waiting for news of the show’s progress.  Last year, again, around JordanCon 9, we learned the rights had landed with Sony Pictures, and that Rafe Judkins was the lead writer and executive producer of the project.  And earlier this year, in January, we had the first tweet from Judkins in relation to a possible Wheel of Time script.

Considering we’ve waited two years just for those snippets, it seems almost like overload when we’ve seen several tweets from Jadkins over the past two months teasing Wheel of Time fans with pictures of assumedly-complete scripts for the first two episodes.

At first, Jadkins began his tweets with #WheelofTimeMonday and shared a bit of his process that way.  However, this quickly morphed to #WoTWednesday (which does have a better ring to it).

In his latest tweet, sent out only a few days ago, Jadkins gave Mat fans something to look forward to:

“And I give you — the second and last #WheelofTimeMonday.  Because as everyone has so obviously pointed out — #WoTWednesday is 1000x better.  I warned you I’m bad at social media.  Also, Wheel of Time fans should rejoice because AK Shuman writes Mat like she was born to it.”

Though “bad at social media” we hope Jadkins will give us regular updates.  After so long with only tidbits to tide us over, I know the Wheel of Time community will love more news.

You can see Jadkin’s other tweets and commentary at Bleeding Cool, the Wertzone, the Daily Trolloc, and IGN.