The Wheel of Time TV show on Amazon Prime has some exciting casting announcements today:  Kae Alexander as Min Farshaw and Sophie Okonedo as Siuan Sanche. 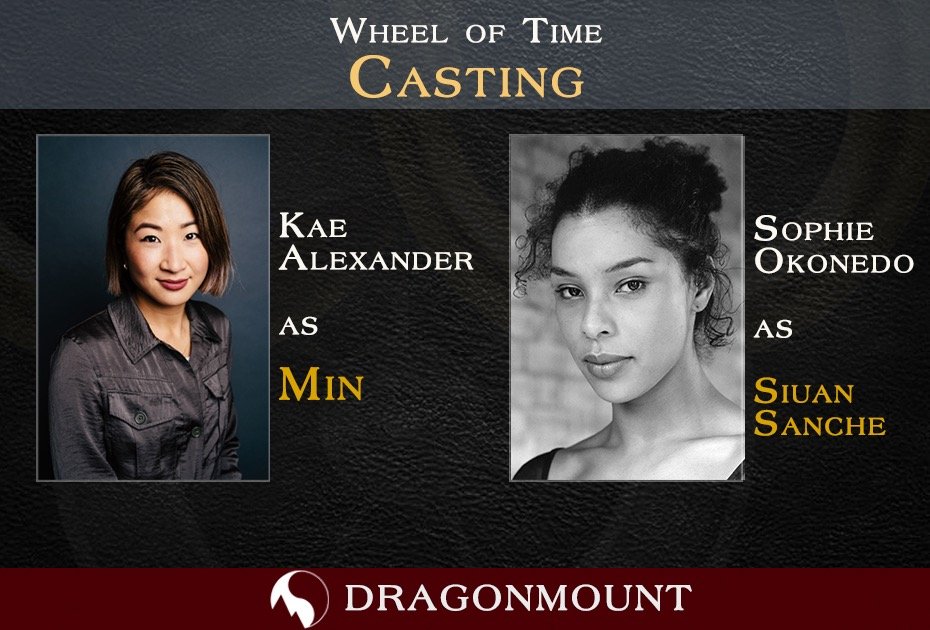 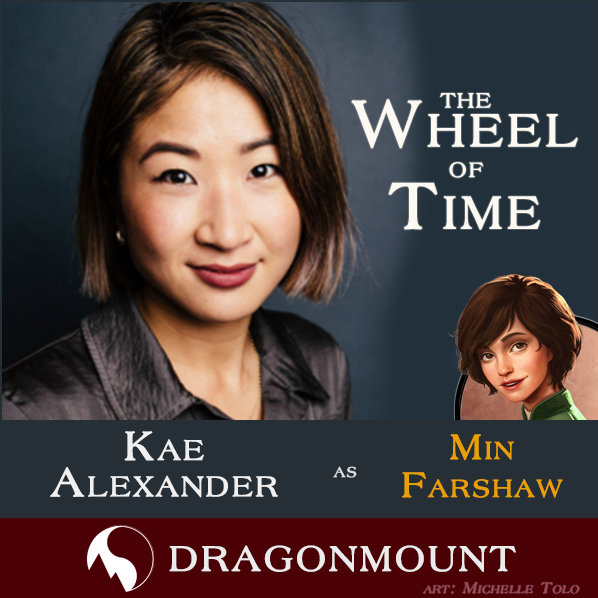 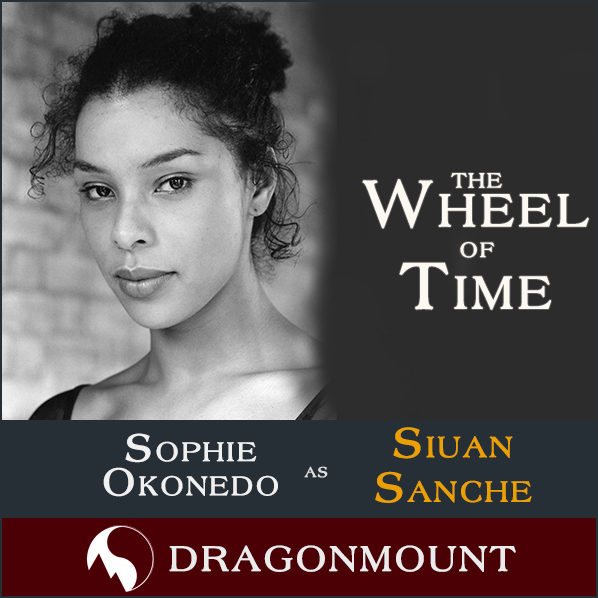 Sophie Okonedo's credentials are too long to list here, so we'll name a few.  Sophie began her film career in 1991 in the British coming-of-age drama YOUNG SOUL REBEL before appearing as Wachati Princess in ACE VENTURA: WHEN NATURE CALLS (1995) and Stephen Frears' DIRTY PRETTY THINGS (2002). She received an Academy Award nomination for Best Supporting Actress for her role as Tatiana Rusesabagina in the 2004 film HOTEL RWANDA. Sophie also received a Golden Globe nomination for the miniseries TSUNAMI: THE AFTERMATH (2006) and BAFTA TV Award nominations for the drama series CRIMINAL JUSTICE (2009).

We are so excited to have these actresses join the Wheel of Time family!

Today, three other cast members were officially announced.  We already knew they were involved, but it's nice to have it official. 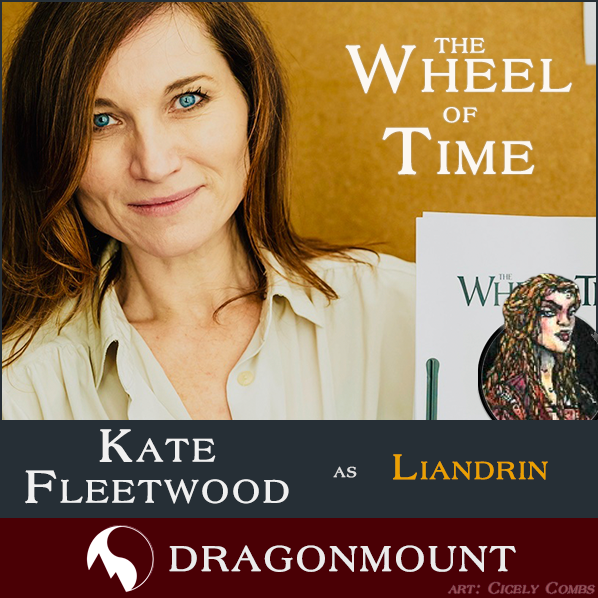 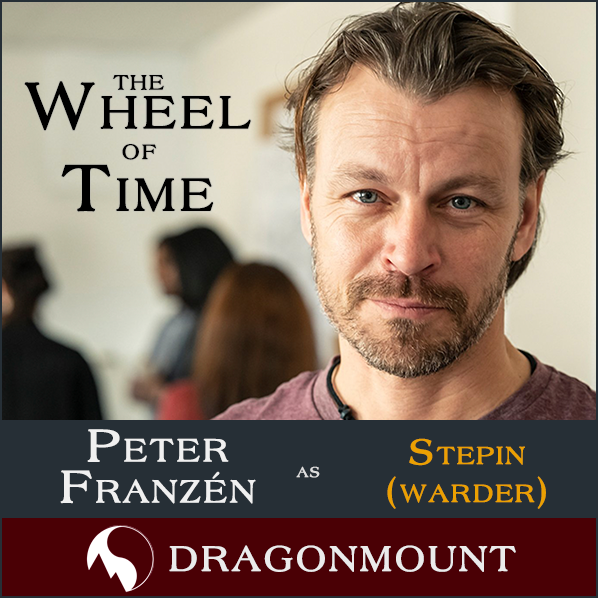 Peter Franzén is one of Finland’s most accomplished actors and has enjoyed a successful career both nationally and internationally. Franzén’s career has spanned 20 years and includes over 90 movies and series in several countries- in English, Finnish, Swedish, Russian, Estonian speaking productions. He has been awarded three Jussi Awards (Finland’s  Academy awards) and a total of seven nominations.  He has also received awards from international film festivals. 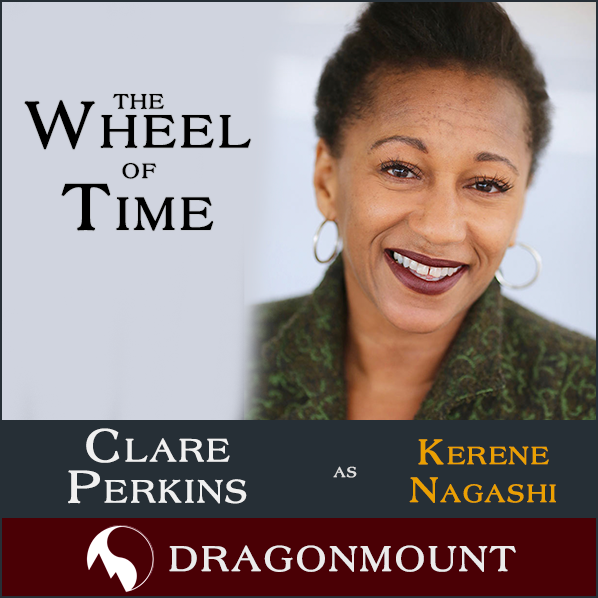 London born and raised and graduate of Rose Bruford College, CLARE PERKINS' is a British actress with almost 30 years in the business. Having performed at some of the most prestigious London theatres such as the Almeida Theatre, Donmar Warehouse, Hampstead Theatre, Royal Court  Theatre and the Gielgud Theatre, Clare has more recently been making a name for herself on screen, soon to be seen in Netflix crime drama, YOUNG WALLANDER. She will also star in series 4 of popular Netflix series, THE CROWN and the second series of comedy drama FLACK with Anna Paquin.

Things are starting to come together.  Perhaps a ta'veren is involved.

We don't see Siuan in the series until the start of The Great Hunt.  Is the fact Sophie Okonedo's been cast now a sign Siuan will pop up earlier than expected?  Let us know what you think in the comments below.

And be sure to check out our team's reaction The Wheel of Time Community Show: