Check out our live interview with The Wheel of Time Showrunner - Rafe Judkins! 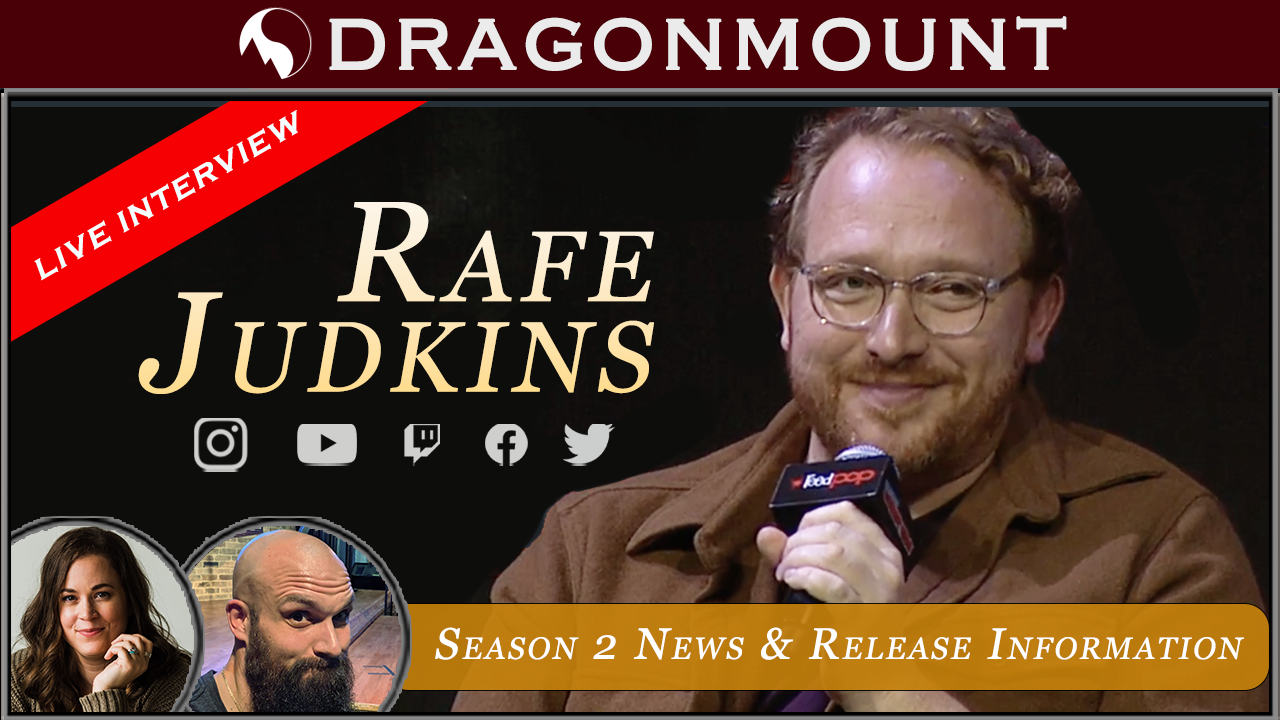 If you missed the interview check it out over on YouTube.

Here's some of the major points from the conversation:

I've always worked on other stuff while I've worked on Wheel, so it never effect my commitment to Wheel. - Rafe Judkins

For more fun details, including what other media Rafe is watching and his favorite Wheel of Time curse word, check out the full interview!