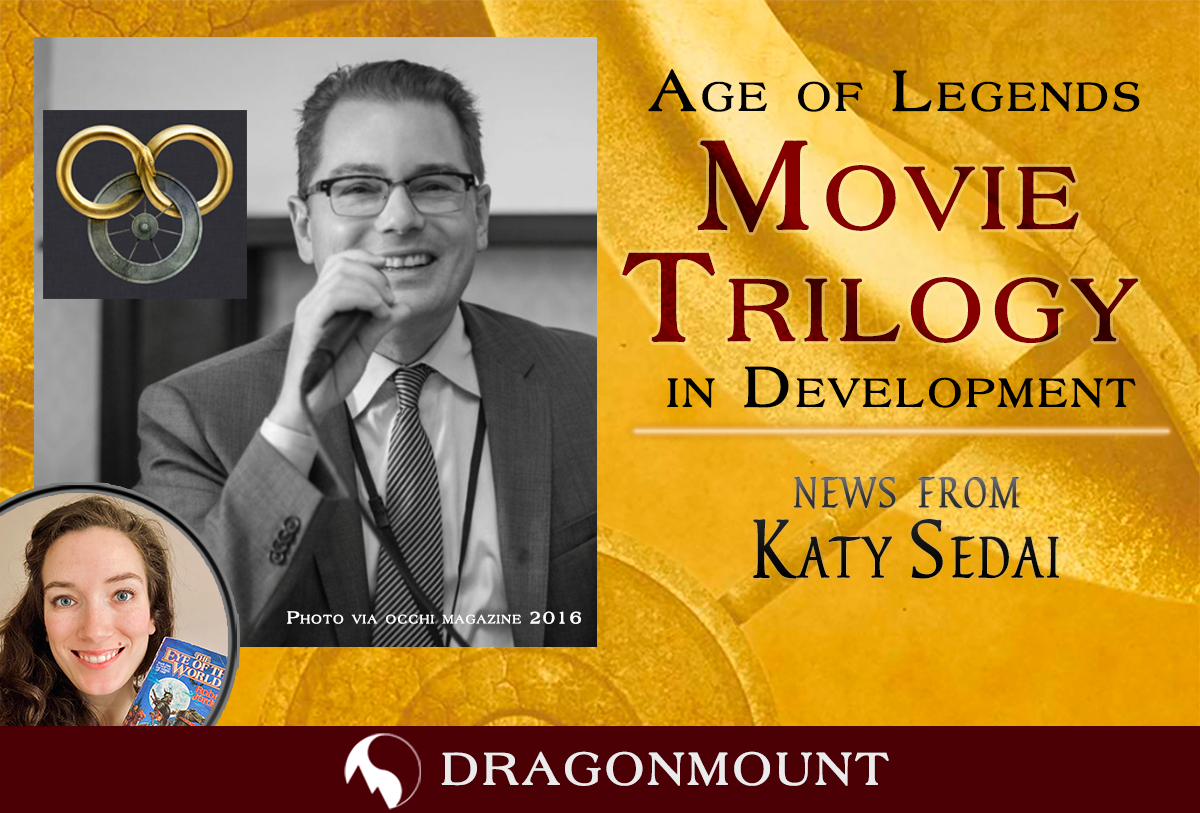 Zack Stentz was a co-writer for Thor and X-Men First Class. He has also written for TV shows like The Flash, and Jurassic World: Camp Cretaceous.

“I’ve been a fan of Robert Jordan’s work for many years, and it is especially his allusions to the origins and backstory of The Wheel of Time that I have always found most intriguing. I’m excited to be bringing this era Robert Jordan conceptualized to life,” said Stentz via Hollywood Reporter.

There’s currently no studio or distributor attached to the Age of Legends movies yet. Amazon and The Wheel of Time Showrunner, Rafe Judkins, are not involved in the movie adaptation of the book material.

If you are curious about the history of The Wheel of Time media rights, check out Adam’s deep dive.

The Wheel of Time fans will have plenty to talk about at JordanCon this weekend. We are also hoping for more TV show news from Showrunner Rafe Judkins at ComicCon next week.

Zack Stentz confirmed his involvement this morning on Twitter.

My first and last comments on this. Yes, it's happening. Yes, I'm pumped. To fans of the series, I share your love for Jordan's richly imagined world and incredibly detailed world and am going to be working my butt off to do right by it. Stay tuned! https://t.co/qi57Mf6hlZ

So an Age of Legends movie trilogy?