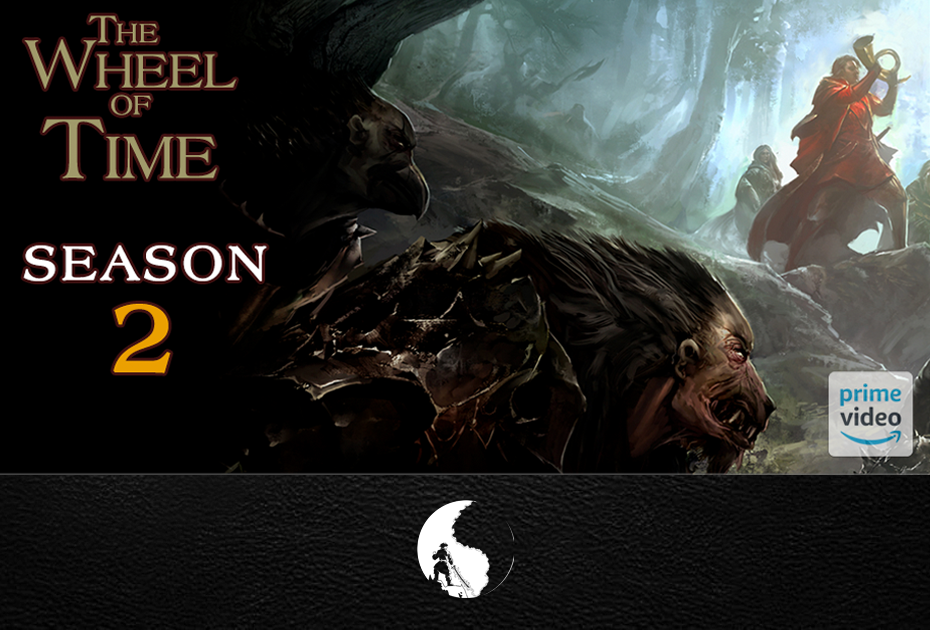 Filming is only two months underway for the first season of Amazon Prime's Wheel of Time TV show, but that isn't stopping the studio and showrunner Rafe Judkins from preparing for season 2.

Earlier today, Rafe tweeted a photo and a caption showing that the "S2 writers' room" was being prepped.

Starting the S2 writers’ room on Wheel of Time and the Czech builders didn’t fully grasp how many whiteboards are needed to break an entire season of television. Ha. pic.twitter.com/6nJZIsegmZ

Amazon hasn't officially announced that season 2 has been greenlit, but this is a sign that the studio apparently likes what they've seen so far and are feeling confident enough to let Rafe gather his team of writers to prepare for season 2.

It's not unusual for TV shows to get greenlit for a second season before the first season airs. Netflix's The Witcher, which is set to debut on December 20, just had its second season greenlit today, just a short while before Rafe tweeted his photo.

This is all a very good sign for The Wheel of Time. It doesn't mean that a second season of episodes have been ordered yet, but it means that everything looks good so far, and the production is moving forward with some level of confidence.

We'll report more once we have it. In the meantime, be sure to check out out TV section to see everything we know for certain about the show.