Sanaa Hamri joins Season 2 of The Wheel of Time

Hamri joins the team as director and executive producer for Amazon Prime Video's The Wheel of Time. 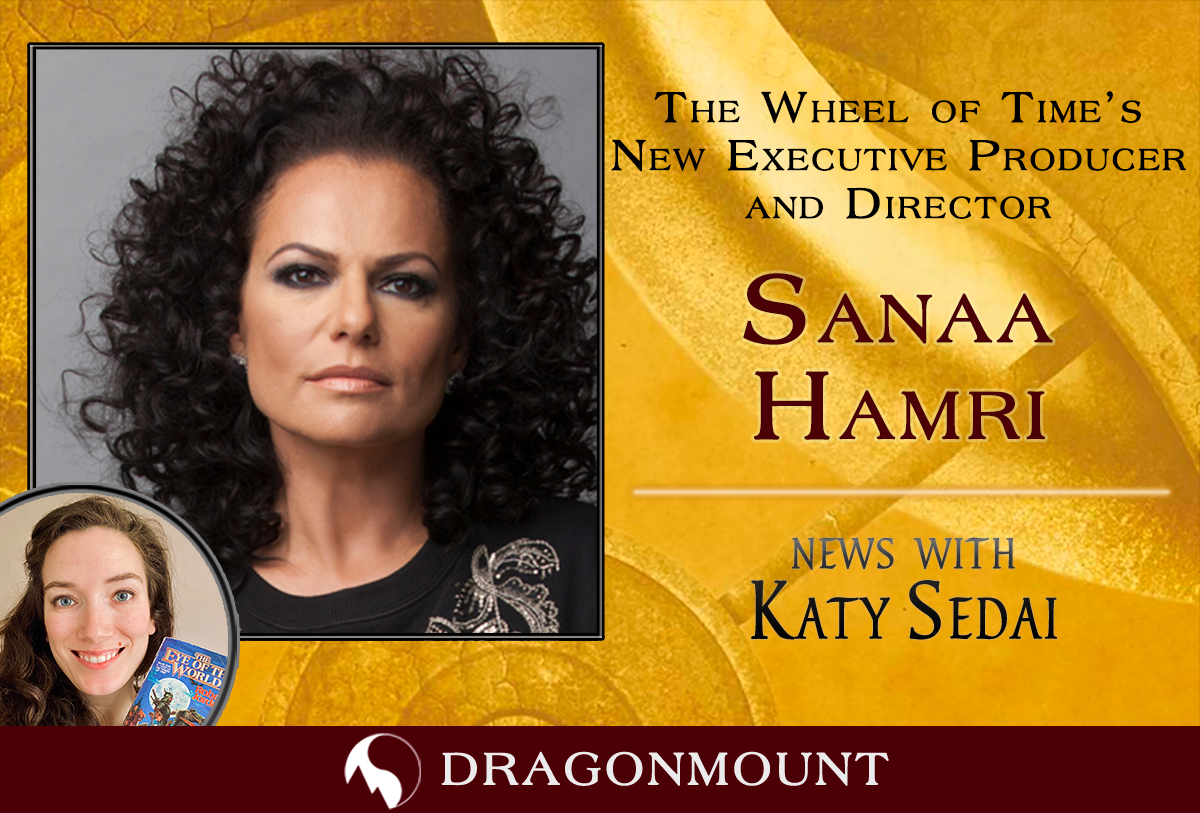 Deadline reports that Sanaa Hamri will be a director and executive producer for half of season two of Amazon Prime's The Wheel of Time.

Hamri started her career directing music videos before moving to directing movies and television. She has recently been the executive producer and director for the series Empire from 2015-2020. Her films include Something New, Just Wright, and Sisterhood of the Traveling Pants 2.  A 2015 Vulture article highlights Hamri's production skills coordinating the elaborate musical pieces in Empire.

Season one director Ute Briesewitz also held the executive producer title for the first season. Hamri will likely be managing the creative vision for season two.

The other director confirmed for season two is Thomas Napper.

And the wheel keeps weaving... Filming for Season 2 of our series kicks off today! #TheWheelofTime pic.twitter.com/Dpj26qabMW

To catch up on the first season's directors, check out Adam’s article: Meet the WOT directors.

We also recently had an update on the composer for season one. During a Q&A after the teaser trailer release, Showrunner Rafe Judkins revealed that Lorne Balfe will be the composer for the show.

We heard Balfe's work during the title logo reveal a couple months ago.

A little musical tease ……Amazing to be part of the family #wheeloftime pic.twitter.com/VfxVWdu7Zk