Amazon released its first deleted scene from season 1 of The Wheel of Time TV show. 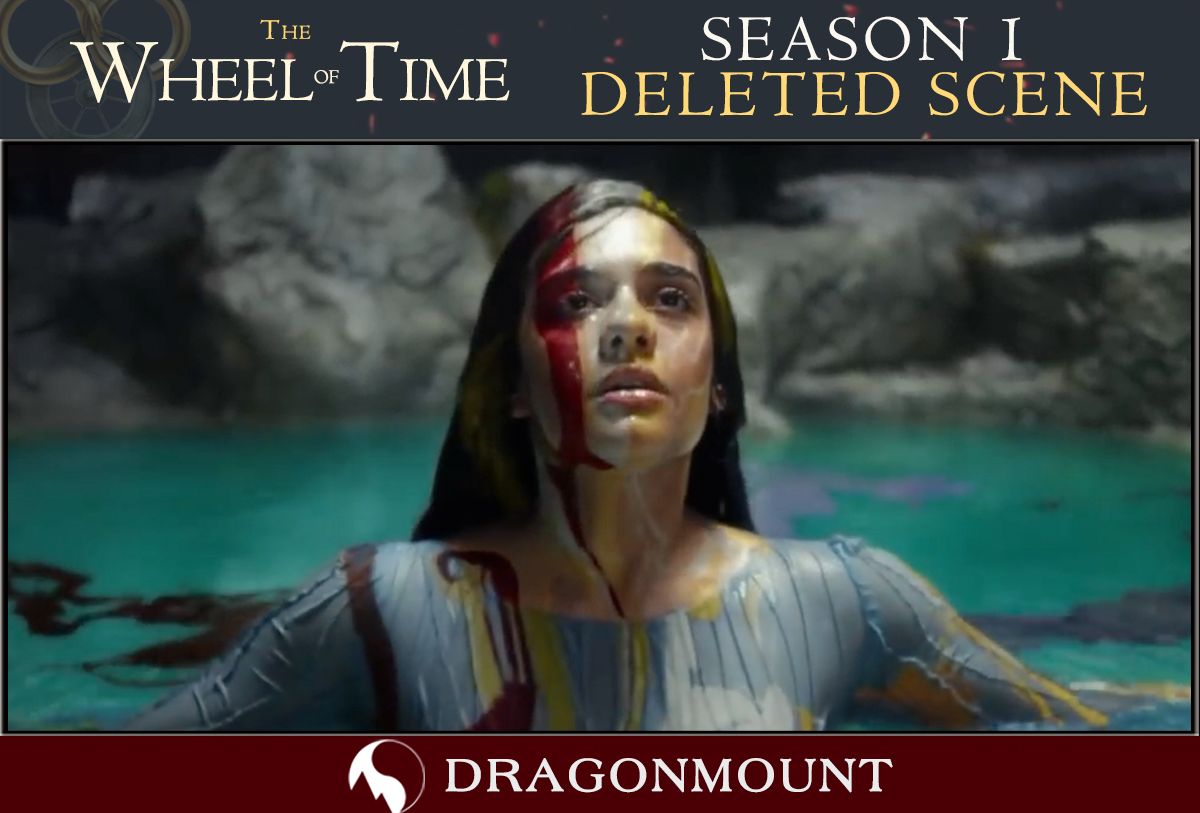 Amazon Prime Video has released the first deleted scene from season 1 of The Wheel of Time TV show on its social media channels.

It's THAT moment! A deleted scene to make your Monday more colorful. #TheWheelOfTime pic.twitter.com/54H0IfPvDv

The deleted scene features an alternative version of the events from Episode 1 that take place inside the Women's Circle cave in the Two Rivers. Nynaeve narrates about the role of women in society as Egwene is submerged into a pool with streams of paint. The paint colors correspond to the seven Ajahs.

This image was originally teased in the first TV show trailer, but never made the cut into the finished episode. 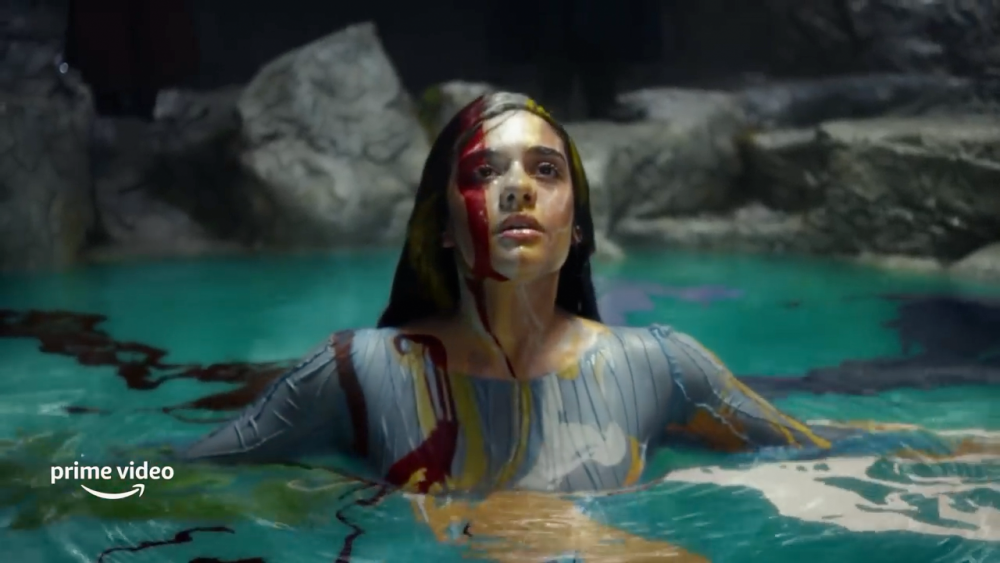 This clip was first revealed at the closing ceremonies of WoTCon, a first-year fan convention that took place in Columbus, Ohio. A day later, it was released on social media. A second clip was also shown at the convention featuring Egwene and Tam al'Thor.