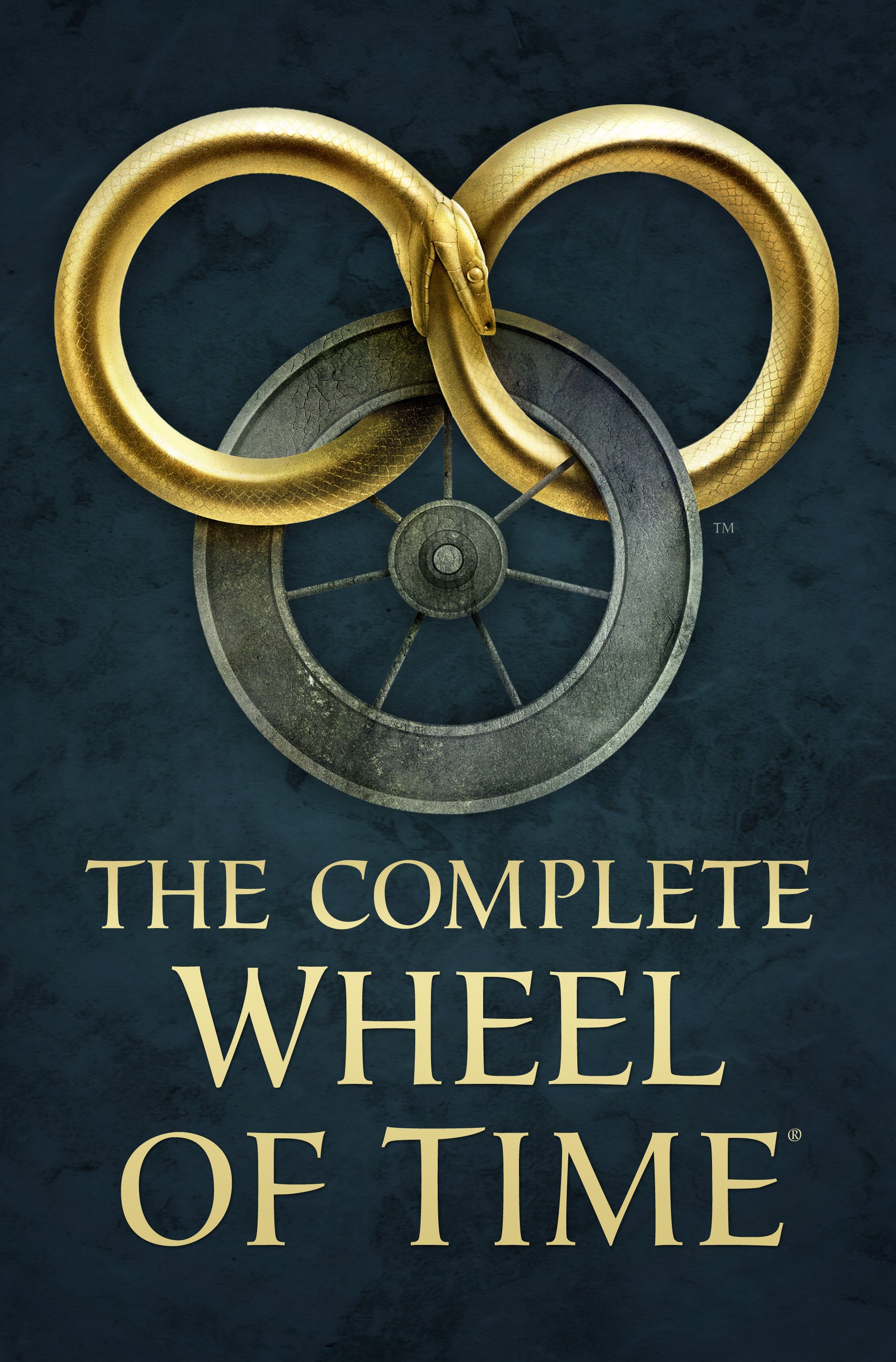 According to The Hollywood Reporter, Field's sudden luck with the successful Jumani: Welcome to the Jungle film late last year may help with developments for The Wheel of Time show.  They state that Field has several big announcements coming soon, and "[o]ne of those announcements will be a television series for Wheel of Time, a fantasy series based on the work of Robert Jordan that has been compared to Game of Thrones. This franchise has been the subject of much mystery and speculation. When FXX rushed the production of a pilot and aired it at the odd hour of 1:30 am, all sorts of discussion proceeded on message boards and in the news media on whether the gambit was an attempt by one production company to hold onto rights. That led to a slander lawsuit, which was later settled. Now, Field is prepared to announce a future for Wheel of Time."

Adam Whitehead laments that while Sony holds the rights, they haven't found a network to air the show, and Narg the Trolloc has an up-to-date list about who might be able to host the series once the planning stage is complete.

Here's a quick recap of who's out, iffy and still in the running.
OUT

Netflix (has "The Witcher" but due to its subscriber base being bigger than all the US cable companies combined, it would be silly to say they can't do two big Fantasy shows)

CBS Direct (CBS owns Showtime and sell it as an add on to their streaming service, so it's iffy that they'd also do their own big fantasy show)

STILL IN THE RUNNING

AMC (Has a strong partnership with Sony and other than being stingy on budgets for their shows, would be a good fit. With "The Walking Dead" ratings starting to decline they might be looking for the next big thing)

Apple TV (Ex Sony Pictures Television bosses are in charge and have a Billion in loose change to spend on ten or so shows, have announced six so far)

Disney (are launching a streaming service in 2019 and so far have four live-action series based on Disney properties in development: Star Wars, High School Musical, Monsters, Inc. and Marvel)

StarZ (they have "Outlander" and "Amercian Gods" but no straight up fantasy show...surely they don't want to be the only one of the big established channels not to have one)

Crackle is Sony's free SVOD offering and they have been doing original content, so ya never know, if no one else wants it, Sony may make it for themselves. It would certainly make more people aware of them.

Hopefully we'll hear something soon.  We're all very anxious for any developments that lead Rand, Mat, Perrin, and all the others, closer to our TV screens.