Amazon Prime Video announced the upcoming release of The Wheel of Time: Origins, a series of animated short films. 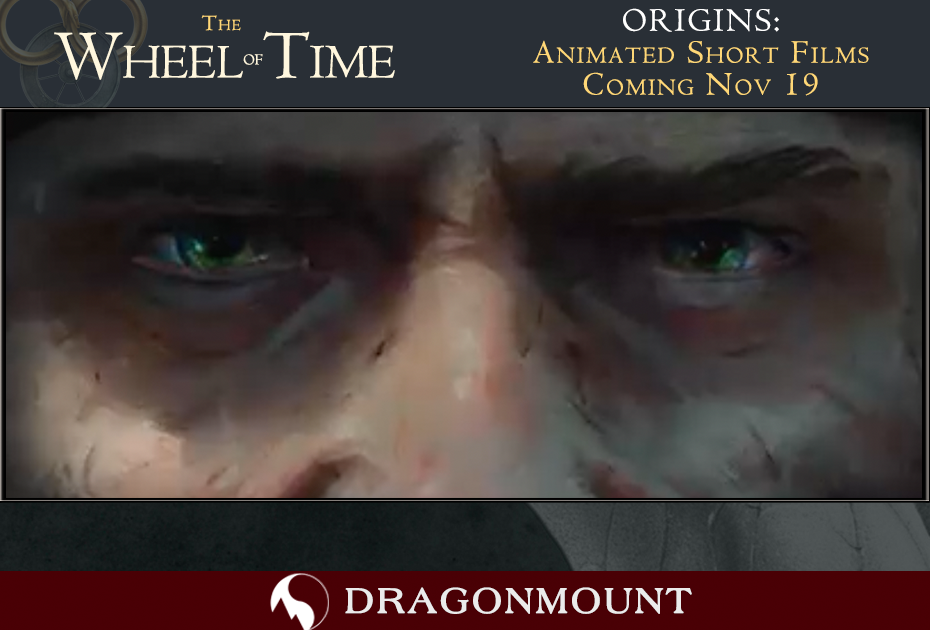 Amazon Prime Video announced today the upcoming release of The Wheel of Time: Origins, a series of animated short films that tell several stories set during the years and centuries before the events of the upcoming TV series. These animated films will be available on November 19, the same day that the first three episodes of season 1 of the show air. The videos will be available via Amazon X-Ray, which can be accessed via the Amazon Prime Video mobile app or the Amazon FireTV device.

Explore the years and centuries before our tale. On November 19, see the new animated shorts on X-Ray by pressing up on your FireTV remote or tapping on your mobile device while watching #TheWheelOfTime. Only on @PrimeVideo. pic.twitter.com/ZAd4URwCyk

The short films are written by Rammy Park, who is also one of the writers on Season 2 of The Wheel of Time show.

No other specific information about the films or the animators has been provided yet. From the video above it appears as though some of the stories will focus on the Breaking of the World, the Trolloc Wars, and the fall of Artur Hawkwing.

Are you ready?  What do you think these animated films will focus on? Let us know in the comments! Be sure to follow us on social media and join the discussion on our forums.