The Wheel of Time TV show on Amazon Prime has some exciting casting announcements today. 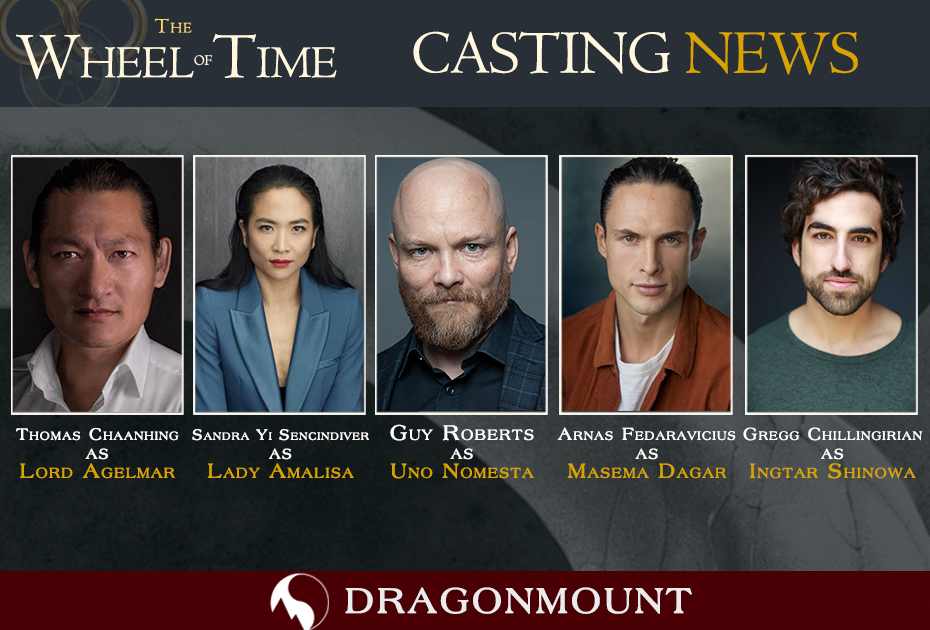 Amazon Prime Video's The Wheel of Time announced five new actors joining the cast for season 2. We have new faces for characters from the borderland country of Shienar. These characters appear at the end of The Eye of The World and in The Great Hunt. We most likely will see them at the end of season one  and for sure in season two. 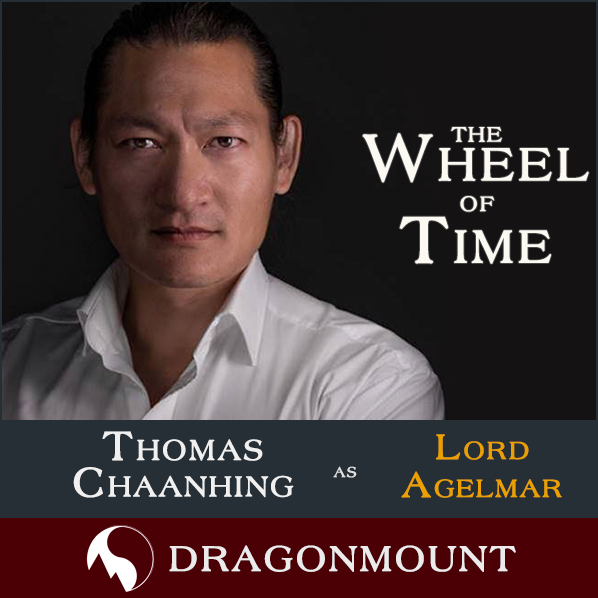 Thomas is a Danish - Chinese actor based in Sweden. He graduated from Malmö Musical Academy in 2001 and has since then worked in both film, tv and theatre. At the start of his career Thomas worked mostly in Scandinavia but in 2015 he got his international debut as Gerel in the Netflix series ‘Marco Polo’ and has since then worked internationally in film and television. Other credits include ‘White Dragon’ as Felix Chong, ‘Agatha Christie’ on Channel 4 and the German cult TV film-series ‘Tatort’. He also plays the role of Jiang Lei in the new adaption of Jules Verne’s ‘Around the world in Eighty days’ which is due for release later this year. 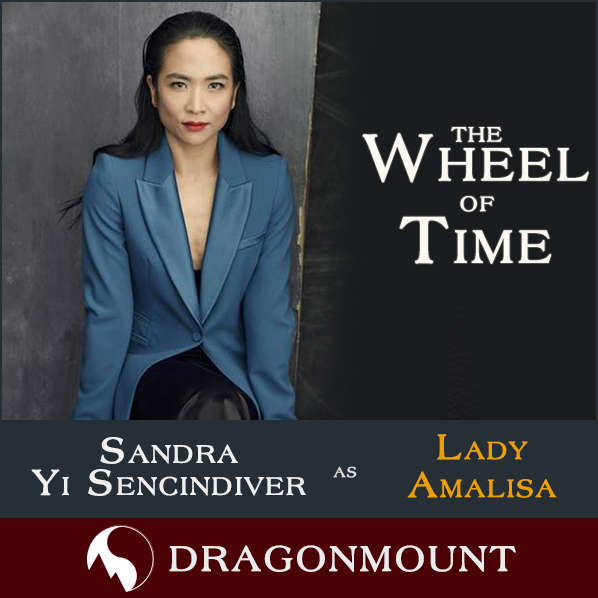 Sandra Yi Sencindiver is a Danish-American-Korean actress and has lived in both the US as well as Denmark. She trained at The Danish National School of Performing Arts and graduated in 2007.

She has since then had an extensive theatre career in Denmark. From The Royal Theatre to small experimental theatres in a variety of both classical theatre, musicals, new plays as well as site specific and interactive shows. Sandra’s TV-credits include Scandinavian shows as ‘The Bridge 4’, ‘Below the Surface 2’ and ‘Bäckström – Can You Die Twice?’. 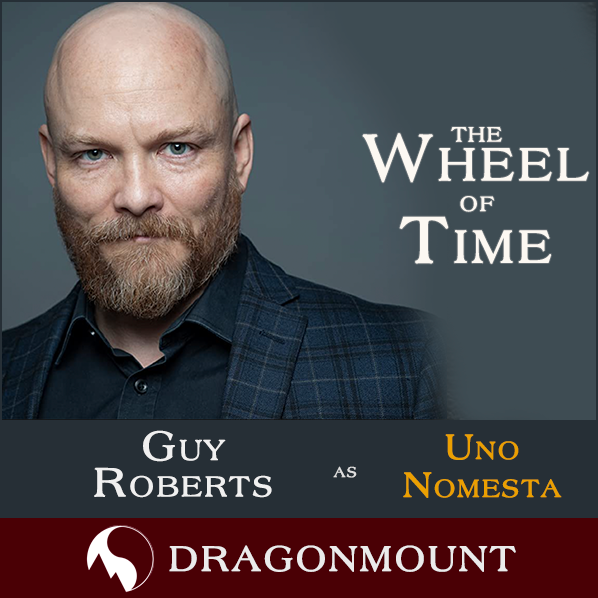 Guy Roberts is the Founder and Artistic Director of Prague Shakespeare Company, the professional English-language theatre of the Czech Republic.  He and his theatre productions have been honored with numerous awards and over 100 US theatre award nominations, including many for Best Actor, Director and Production.  Guy received the inaugural Sidney Berger Award from the Shakespeare Theatre Association in recognition of his dedication to the works of William Shakespeare.

Guy appears as Uno Nomesta in Amazon’s WHEEL OF TIME. He can also be seen in the upcoming feature film MEDIEVAL as well as Amazon’s HANNA among other TV and film appearances and recently staged the Opera sequences for the feature film CHEVALIER. 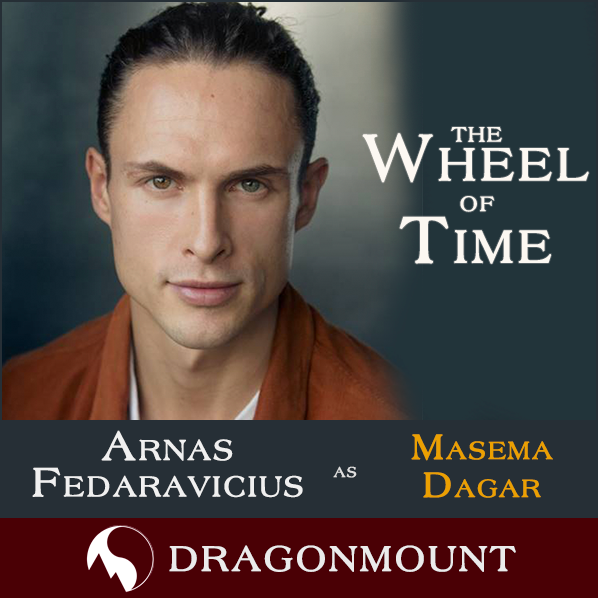 Arnas is a Lithuanian actor best known for his role as Sihtric in the British historical fiction series, THE LAST KINGDOM, Netflix/Carnival. Series 4 is now available to watch, and he has recently wrapped on the fifth and final season.

He is currently in Prague shooting a recurring role on the second series of a hugely exciting Amazon project.

His other television credits include; MISTRESSES (Star Media) & THICKER THAN WATER (Nice Drama). 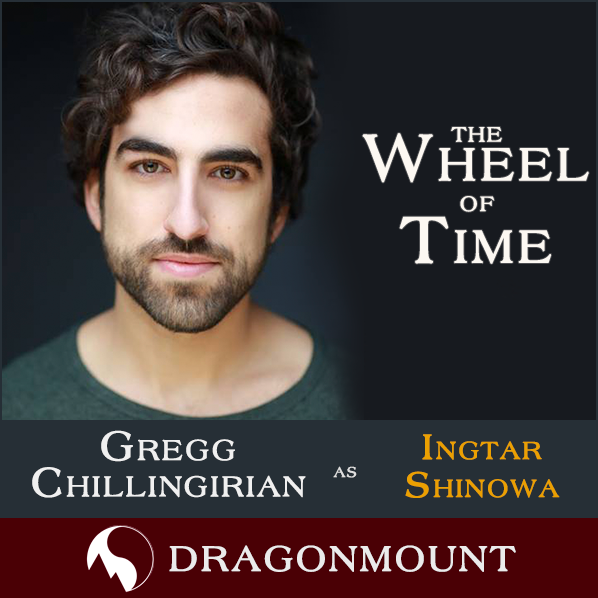 Gregg stars in Sky/Bad Wolf hit series DISCOVERY OF WITCHES based on the books by Deborah Harkness, opposite Matthew Goode and Teresa Palmer. Gregg plays Domenico in all three seasons of the hit show. Gregg was recently seen in THE ONE, Howard Overman’s adaptation of John Marr’s critically acclaimed novel of the same name, from Urban Myth Films for Netflix, and will soon be seen in Warner Bros drama HARMONICA.

Other credits include the third series of ABSENTIA for Amazon, Chris Lang’s DARK HEART for ITV, Shonda Rhimes’ STILL STAR-CROSSED, three seasons of David Goyer’s Emmy winning DA VINCI’S DEMONS for Starz, and BBC dramas INSIDE MEN and BEING HUMAN.

Welcome all to the Wheel of Time family! Can’t wait to see all these incredible actors in their roles.

Who are you most excited to see? Let us know in the comments and be sure to join the discussion on our forums.  And be sure to check our TV section of the website.