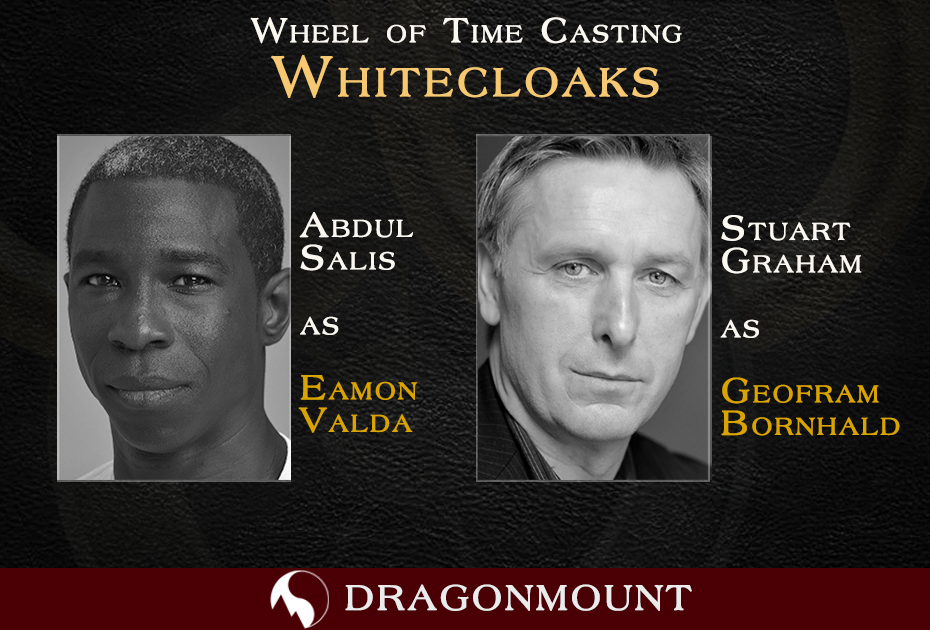 Amazon Prime announced today, via social media, the casting of 2 actors for The Wheel of Time TV show. 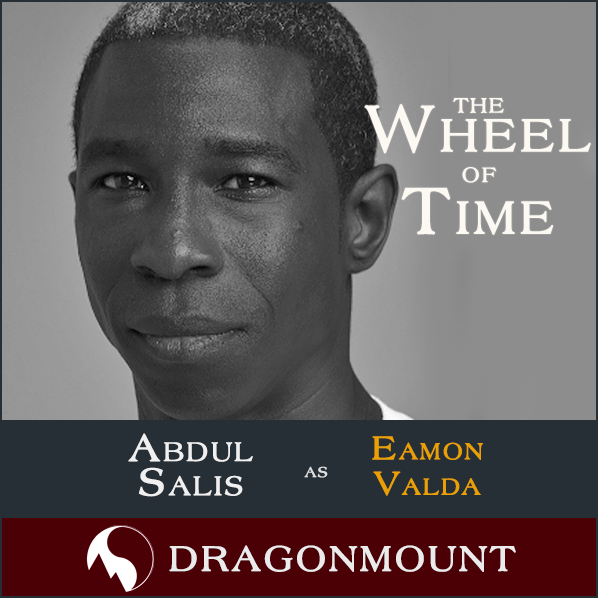 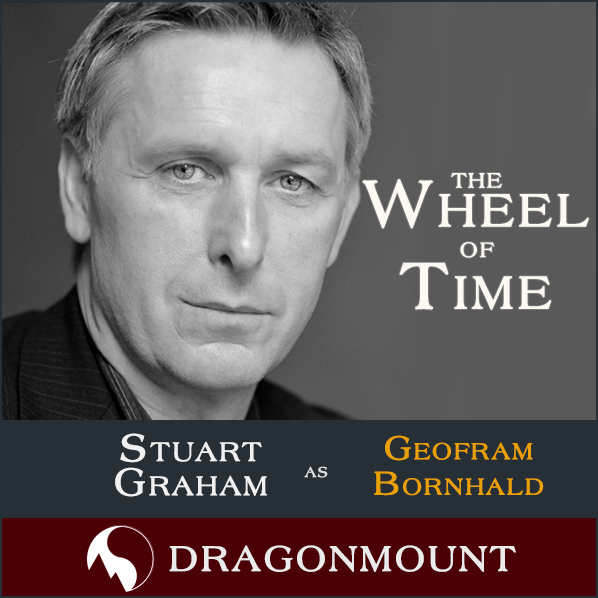 These actors have been rumored for a while, but we've only now reported on them because of Amazon's confirmation.

Production on the TV show has been halted since March due to the global COVD-19 pandemic. It's believed that filming will resume this summer, perhaps as early as July, in Prague where most of the show has been filmed. So far 6 out of the first 8 episodes for Season 1 have been shot.

Casting for the TV show is primarily handled by the KVH Casting Agency in London. For more information on The Wheel of Time TV show and cast, visit our TV section.

Check out what we thought about this casting announcement on The Wheel of Time Community Show on YouTube.

Tell us what you think of these casting announcements in the comments!