The Wheel of Time appears to be the latest TV production to sadly be impacted by the spreading coronavirus pandemic. We are waiting for confirmation from Amazon on the current status of the show, but it appears that a shutdown of production has either already taken place or is imminent. 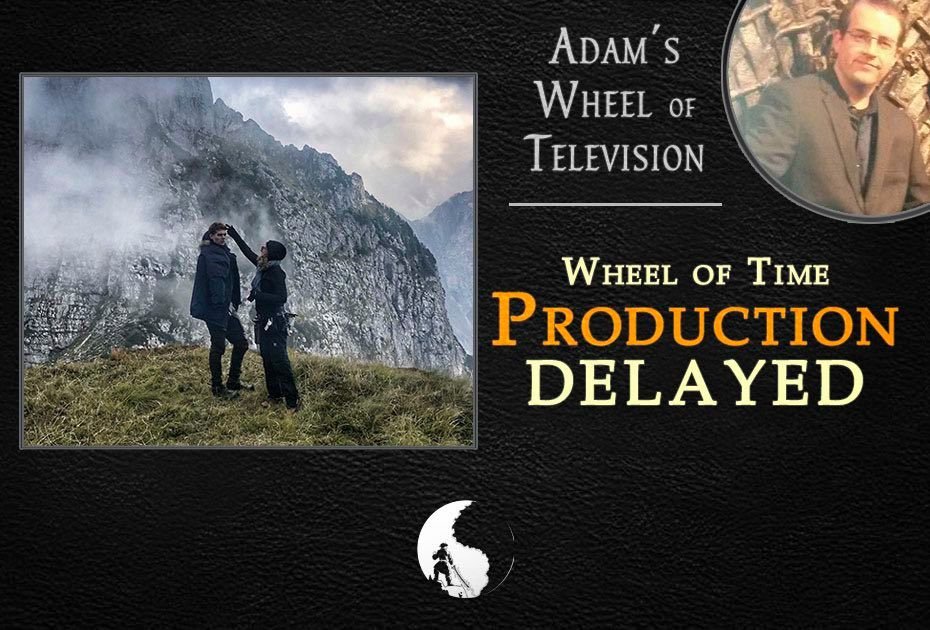 The Czech Republic, where production for the series is based, began clamping down on the outbreak earlier this week, closing schools and restricting large gatherings of people. This led to Disney cancelling a one-week filming stint for their Marvel show The Falcon and the Winter Soldier, which will instead film those scenes elsewhere. On Thursday this was followed by the news that Wheel of Time’s sister-show, Carnival Row (shooting at Barrandov Studios in Prague), would shut down roughly halfway through the shoot for its second season.

This morning the Czech government announced draconian measures to control the outbreak. They have sealed their borders to travellers from other countries affected by the virus, including the UK where numerous Wheel of Time cast and crewmembers are based. The situation with citizens from those countries already in Prague and other Czech cities is unclear, but it appears that flights out of the country are not affected so far.

Based on some crew posts on social media, The Wheel of Time is gearing up for the shutdown from the end of today. Given the status of other filming projects in Prague and the measures introduced by the Czech government, it was hard to see how it could continue.

Filming on the first season began on 16 September and was due to run until at least early May, meaning the bulk of the filming for the season was complete. Looking at the turnaround of directors and when they were in Prague, it also looks like the season was shooting in approximate chronological order. This means that, even if the series cannot be remounted in the next few months to complete the final scenes, it should hopefully be possible to air a truncated, shorter season (assuming, of course, that the coronavirus outbreak does not impact on post-production facilities in the United States and elsewhere), with the remaining material held back for a second season.

Of course, the situation remains very fluid and estimates for the time of the pandemic range from months to a couple of years, which would have a much bigger impact on the timescale for the series (and, of course, everything else).

So, the news is unfortunate, but the team at Amazon Prime Video have amassed a huge amount of material over six months of filming (so far) and hopefully we will get to see that at some point.

In other news (and there is some!), to celebrate International Women’s Day last week, The Wheel of Time TV show’s resident book advisor and expert Sarah Nakamura tweeted out thanks and respect to the cast and crew who are working on the show, including several actresses who’d previously been rumoured to be appearing but not confirmed. This message was widely retweeted and liked by others involved in the production, so we can take it as confirmation these actresses will indeed be appearing, although not in which roles. 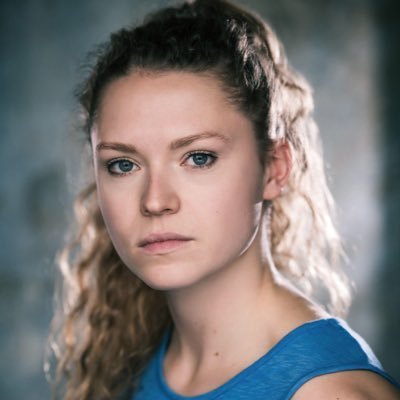 Helena Westerman’s involvement has been unofficially known for some time: she appeared in the table read video released a few months ago and her own account has been following and retweeting Wheel of Time news for a few months. Westerman is a young British actress who has been appearing on stage and in short films for a few years. She also has credits as a producer and writer of theatre material and short films, and is co-director of the Rascal Theatre. 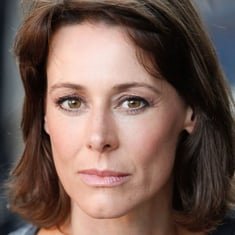 Juliet Howland is an actress and composer, best-known for roles in Colditz, Skins and Doctors. According to some rumours, she will be playing the relatively small role of Natti Cauthon, mother of Mat Cauthon, but this is not yet confirmed. 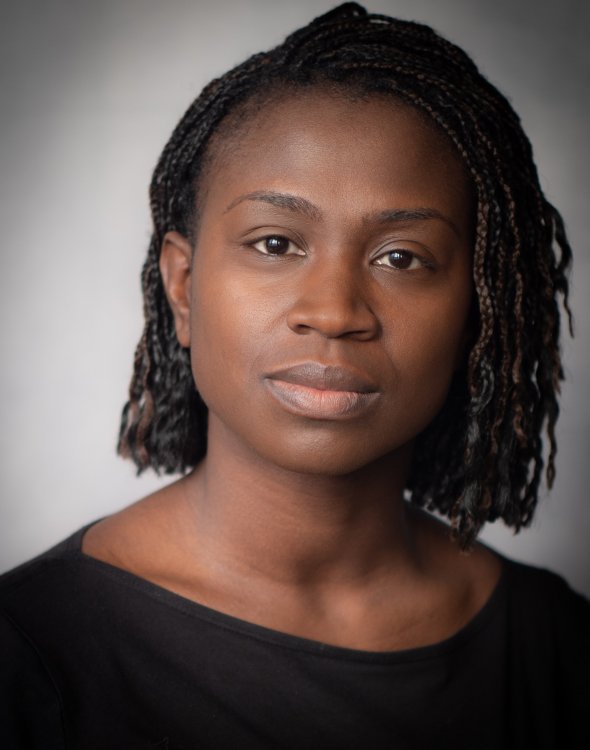 Naana Agyei-Ampadu is an actress whose previous credits include the TV show GameFace and the film Ready Player One. Ampadu was also seen in the table read video. 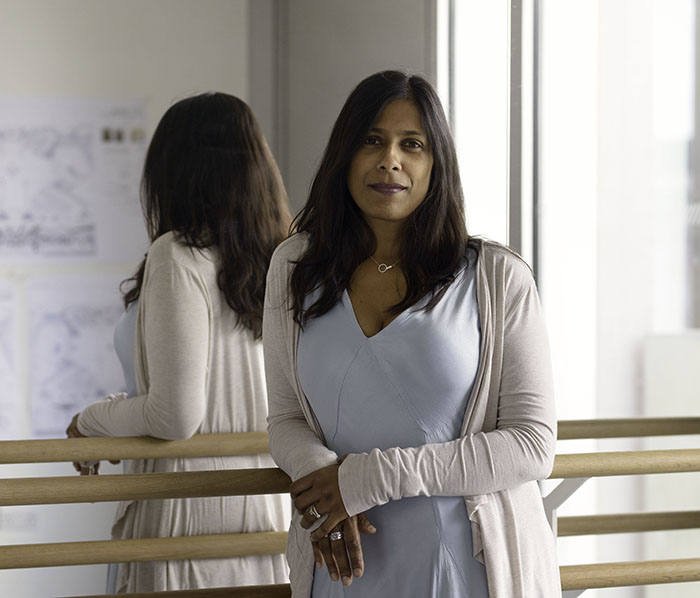 Lolita Chakrabarti is an English actress and writer. A graduate of the Royal Academy of Dramatic Art (RADA), she has appeared in Criminal, Rviera, The Casual Vacancy, Intruders, Bodies, Hustle, Extras, Silent Witness and a regular character on The Bill.

In additional news, Priyanka Bose, who is playing Alanna, confirmed that she wrapped filming and headed home for the season before the shutdown.

The shutdown may also impact the show’s premiere date. Amazon has remained tight-lipped on when the show could air, with projections being divided between an optimistic view that the series could air at the tail end of 2020 and a possibly more realistic one that the show could air in the first few months of 2021. Netflix’s The Witcher wrapped shooting on 29 May 2019 and was on air in December 2019, but The Wheel of Time is being shot by a different company with likely different (and probably more elaborate) post-production requirements, so this is not a precedent. A recent interview with Rosamund Pike (who plays Moiraine and is an executive producer on the series) seemed to be leaning on the 2021 date as well, but this has not been confirmed by Amazon. Still, it may be wiser to temper expectations of a release any sooner, especially given the delay to filming. It may even be possible that the show will air sooner if the season is indeed not remounted and they go with the material that is already completed, but this is highly speculative.

As always, Dragonmount will keep you informed about developments as they happen on our Dragonmount TV page. Please also let us know your thoughts. Whilst the news is disappointing, I’m sure everyone will join us in agreeing that the health and wellbeing of the cast and crew of the show, and of the residents of the country hosting filming, must be paramount.

To stress, this is a developing story and we will continue to cover it as more news emerges.