Les éditions Bragelonne, the publisher of the French versions of the Wheel of Time series, is re-releasing each of the novels with new covers. 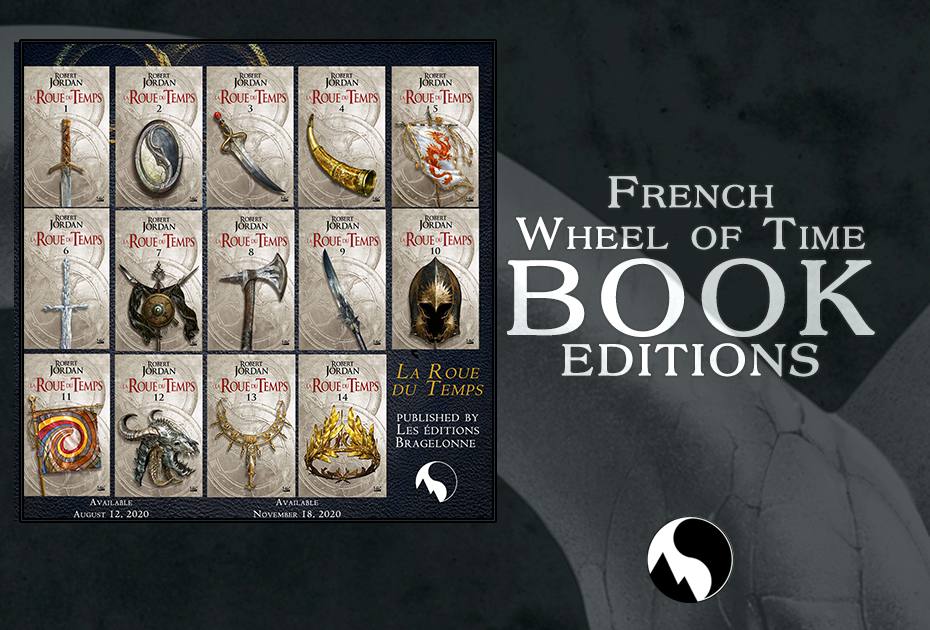 Les éditions Bragelonne, the publisher of the French versions of the Wheel of Time series, is re-releasing each of the novels with a new cover.  Even for those of us who aren’t able to read French, this publication still gives us something to gawk over.  These new covers are amazing! You can watch the latest episode of The Wheel of Time Community Show to hear more about these covers, and you can check out the images below! 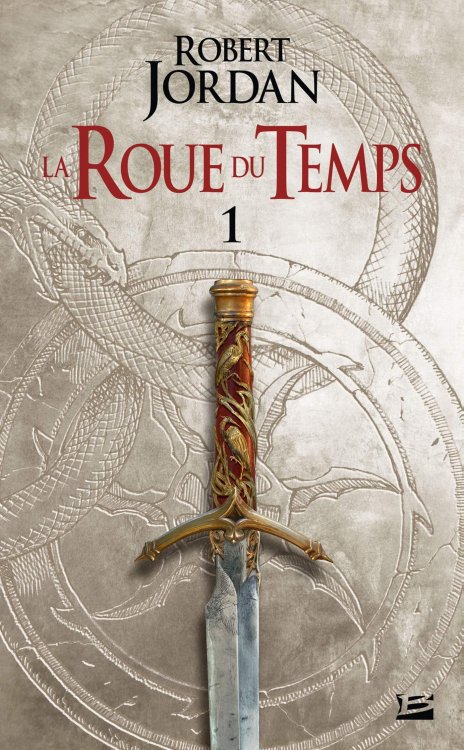 Clearly an image of Tam’s heron marked sword. The detail on the hilts shows how Rand could be branded by it when Ba’alzamon heats it in the The Great Hunt.  Also, the Serpent spinning the Wheel seems a lot fiercer. 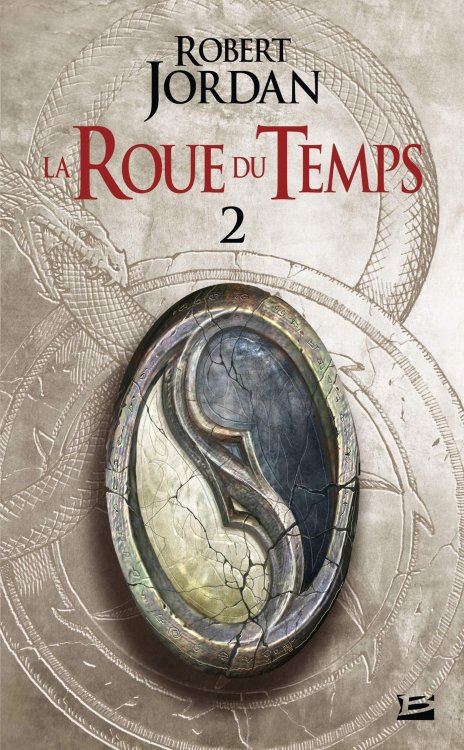 A seal to the Dark One’s prison, already broken. 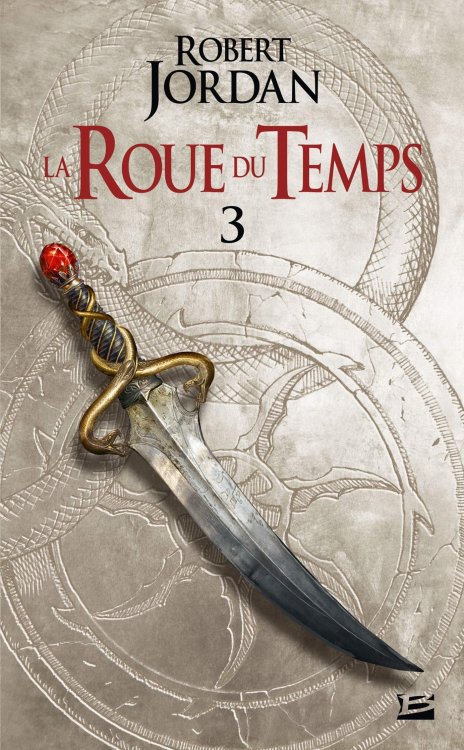 Mat’s ruby dagger retrieved from Shadar Logoth.  I love the snakes on the hilt. An interesting interpretation of the Horn of Valere, complete with Old Tongue script along the edge. 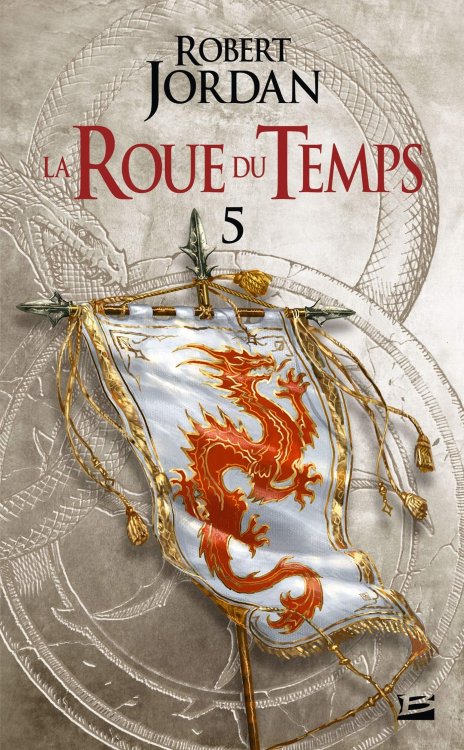 Callandor.  I really love how crystallized it is.  Most renditions of Callandor are smoother and not nearly as detailed. 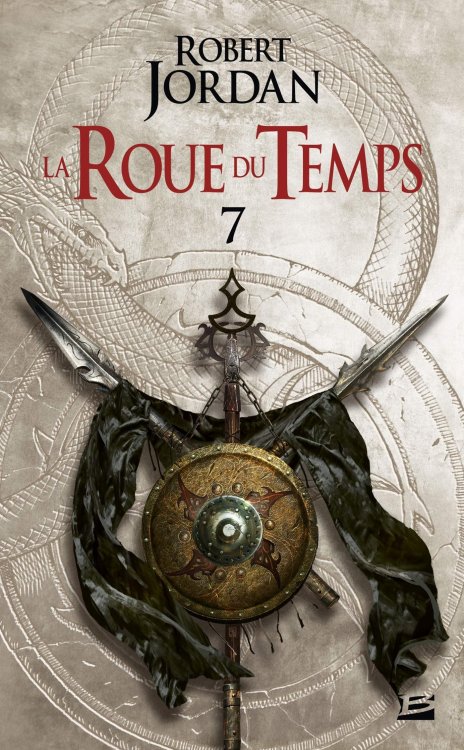 An Aiel spear and buckler.  And maybe a shoufa wrapped around it.  But what is it balanced on?  The design at the top looks like a Seanchan helmet. 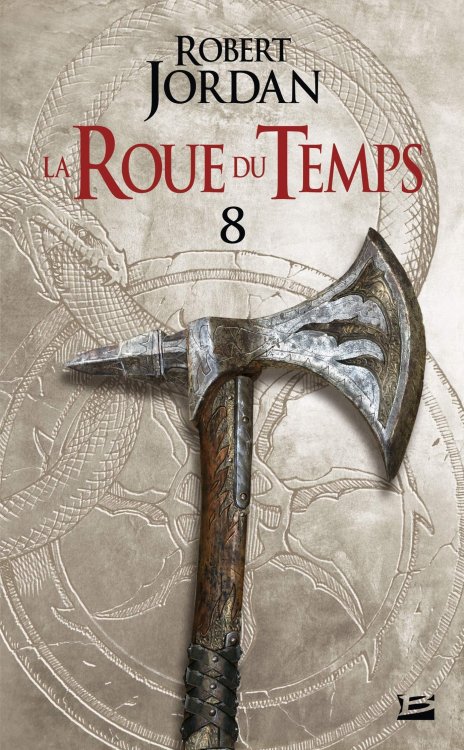 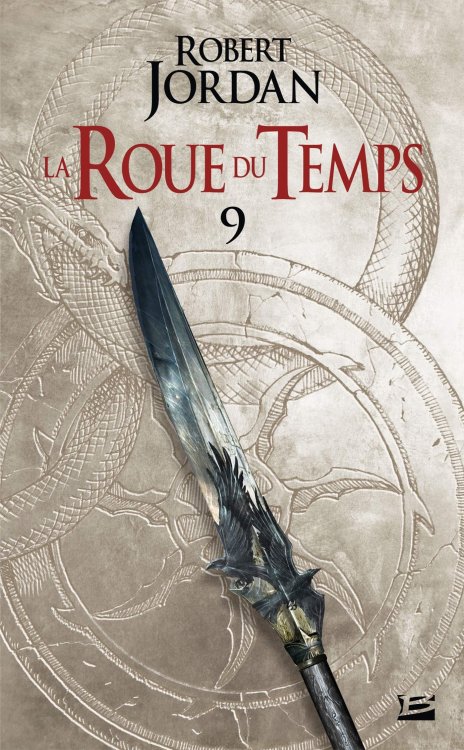 Mat’s ashandarei.  I love it!  The ravens are amazing. 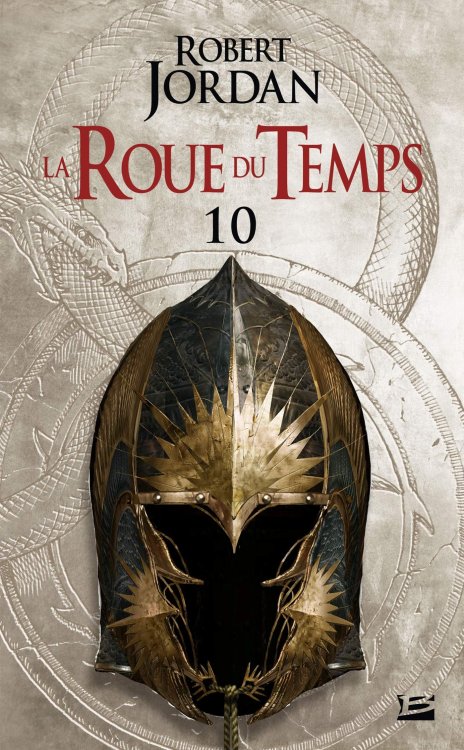 A Cairhienin helmet.  Note the sunbursts, which could stand for the Rising Sun of Cairhien, also featured on their flag. 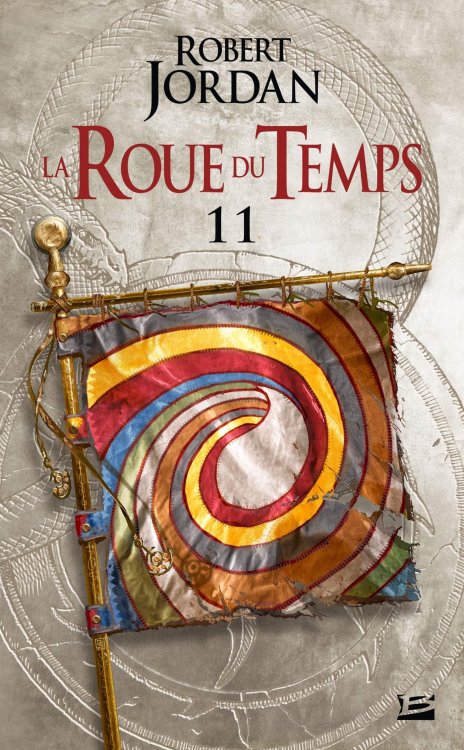 The flag for Tar Valon and the White Tower. 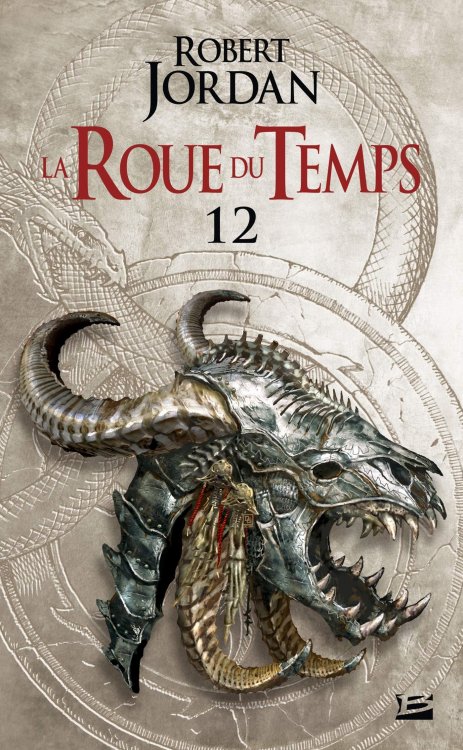 A trolloc helmet.  Quite horrifying. A marriage knife worn by women in Ebou Dar.  The white stones indicate four female children, and the red stone in the center indicated one male child.  Possibly Tylin’s, since she does have one male son, and it doesn’t state how many others she had. 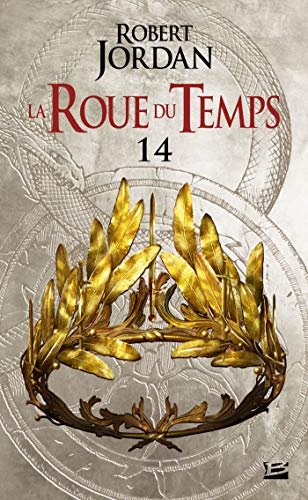 The Laurel Crown of Illian, also called the Crown of Swords.

These covers are amazing to look at.  It’s wonderful to get new perspective on anything within the series, especially when it’s official.  Each novel within the Wheel of Time will be split into two novels, making a total of 28 when completed.

Books one through ten are available now, with eleven and twelve available August 12th, and thirteen and fourteen available November 18th.