The First of Four Wheel of Time Soundtracks is Now Available

The first of four soundtracks to The Wheel of Time is now available to stream. 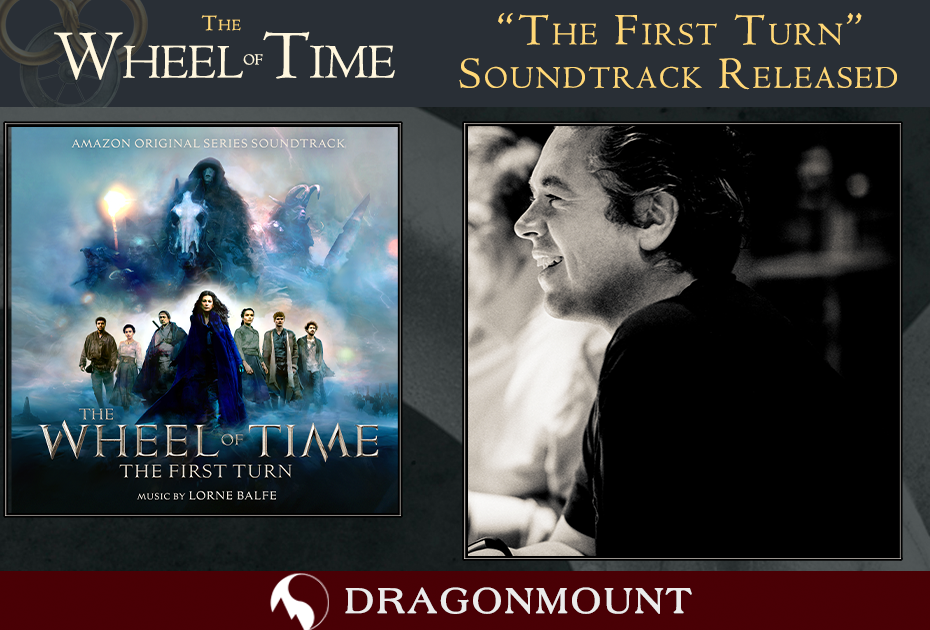 This album is the first in a series of four planned soundtrack albums that will be released alongside season 1 of Amazon Prime Video's upcoming show. At next one will become available November 19, 2021, coinciding with the premiere of the TV show's first three episodes. 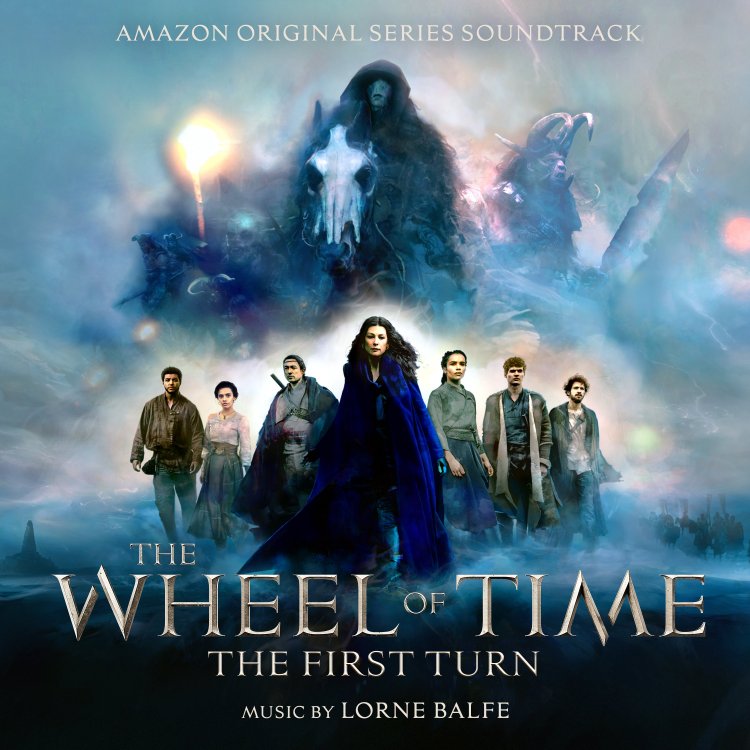 Here's a list of the 14 tracks released as part of The First Turn:

"The universe of The Wheel of Time is truly unique. Inspired by oral traditions in storytelling, each theme's voices tell the story of the character, place, or idea in Old Tongue, a language unique to the universe of The Wheel of Time. The score to this series is a re-imagination of fantasy music, doing away with the genre's reliance on large, traditional orchestras in favor of more modern colors while retaining the strong melodies and bold harmonies that fans can expect from such an epic. It was my honor collaborating with showrunner Rafe Judkins along with our 14th Street Music team and musicians to share The First Turn album with you." 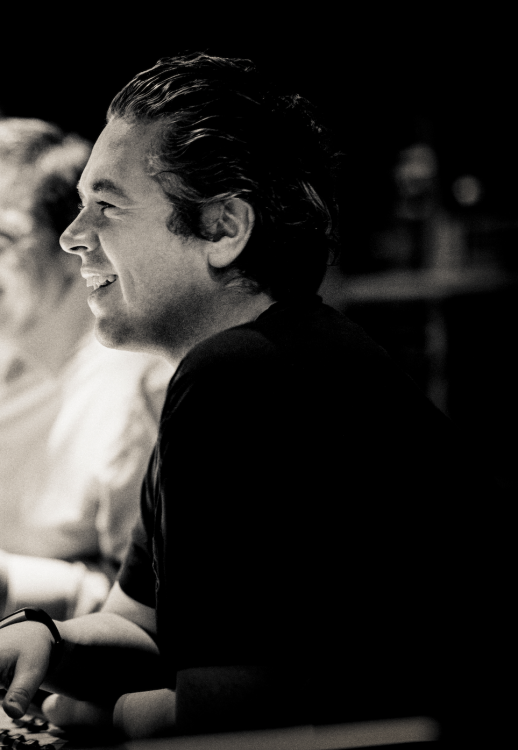 In addition to the album’s digital release, The First Turn soundtrack will also be made available in both spatial audio and vinyl formats. Available later this in November, the spatial audio version of The First Turn album gives listeners a completely immersive listening experience with 360-degree sound and enhanced clarity. Meanwhile the album’s vinyl edition is set to arrive in 2022.

Did we mention that album is available now to stream? Hurry over and download or stream it now. Take a listen and let us know what you think in the comments or on our forums.

The Wheel of Time will premiere on November 19 on Amazon Prime Video. Be sure to check out our TV section of the website for complete info and coverage.