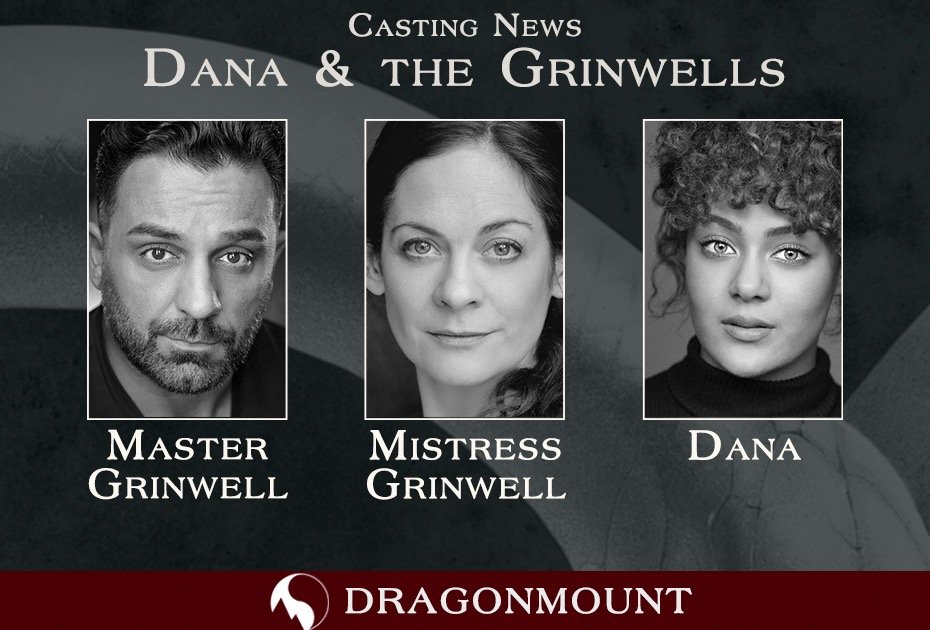 Amazon Prime announced today, via social media, the casting of three actors for The Wheel of Time TV show. 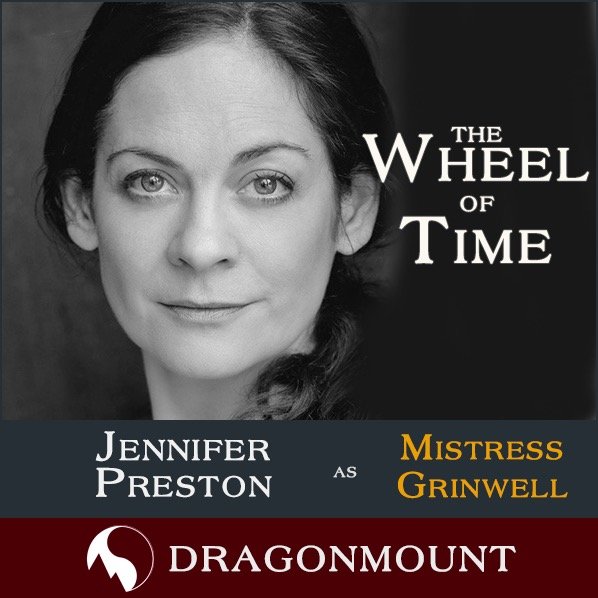 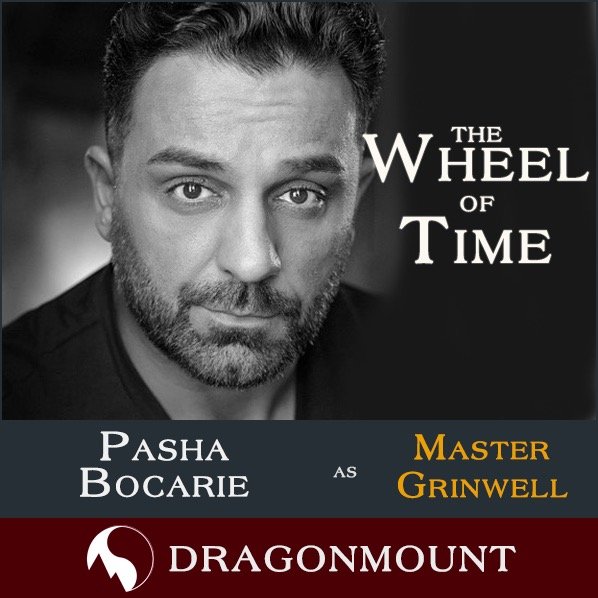 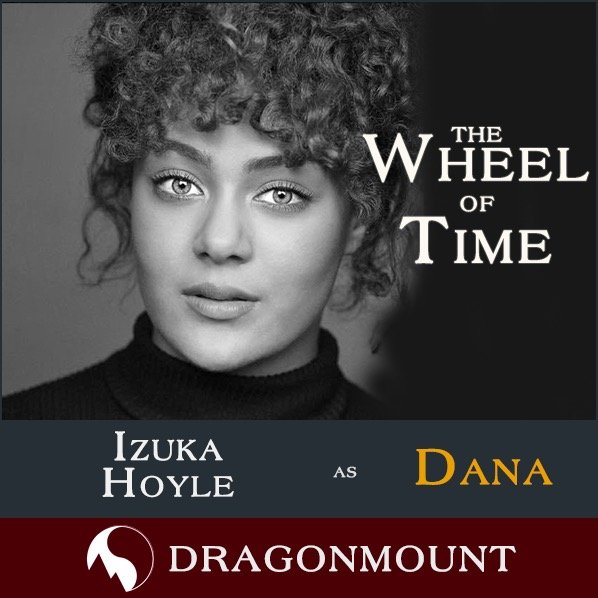 There’s already been some debate on who Dana might be.  Listed with Mistress and Master Grinwell, logic would say she’s Else Grinwell but with a different name (we already have two major characters with E names—Egwene and Elayne—so this change might be to cause less confusion for TV viewers).  There’s also Dena—Thom’s apprentice in The Great Hunt.  It seems too early to have her appearing, though.  But in the world of cinematic storytelling, who know!

Let us know who you think Dana might be in the comments below!