A New Wheel Of Time Exclusive Clip (That's also the first minute of the TV Show!) 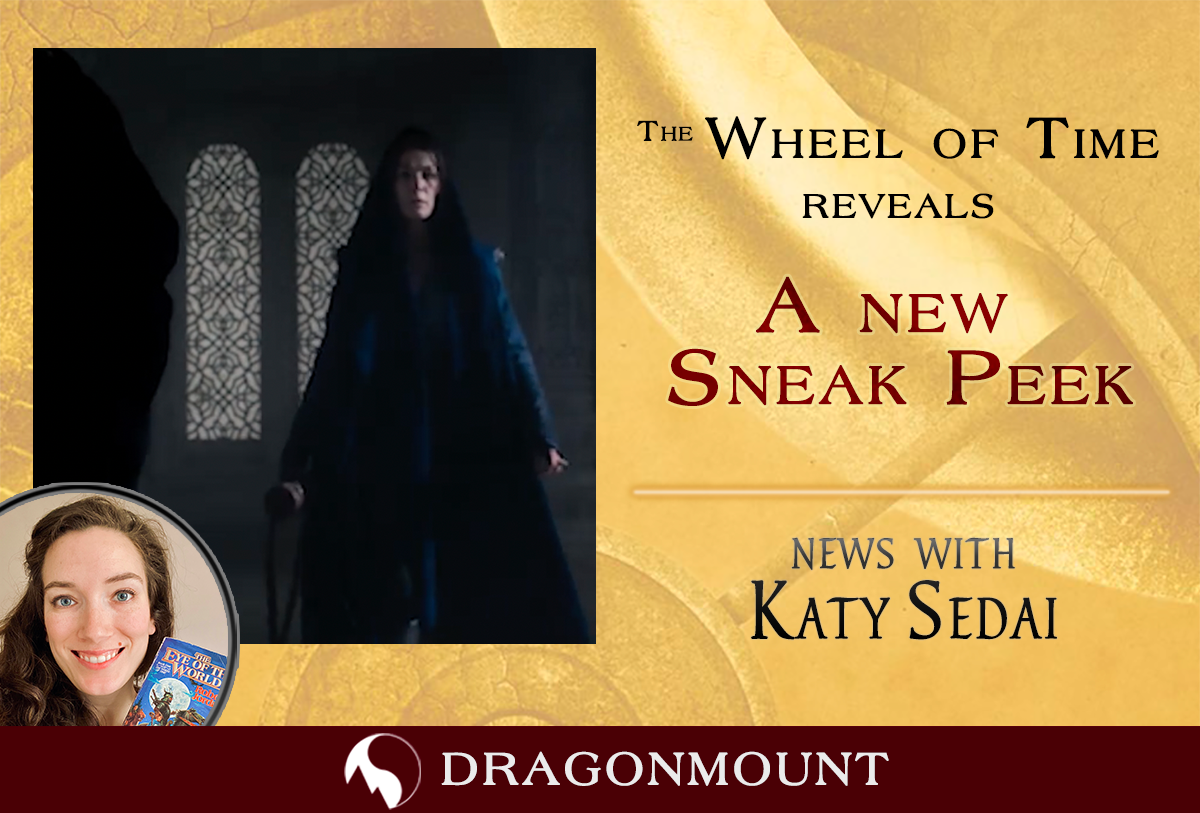 Earlier this week, The Wheel of Time account helped announce FantologyPV, from Amazon Prime Video. According to their twitter bio:

We are Fantology Prime Video! We like “nerdy sht” | Exclusive, Extensive, and Extraordinary | Home to all things Superhero, Sci-Fi, & Fantasy 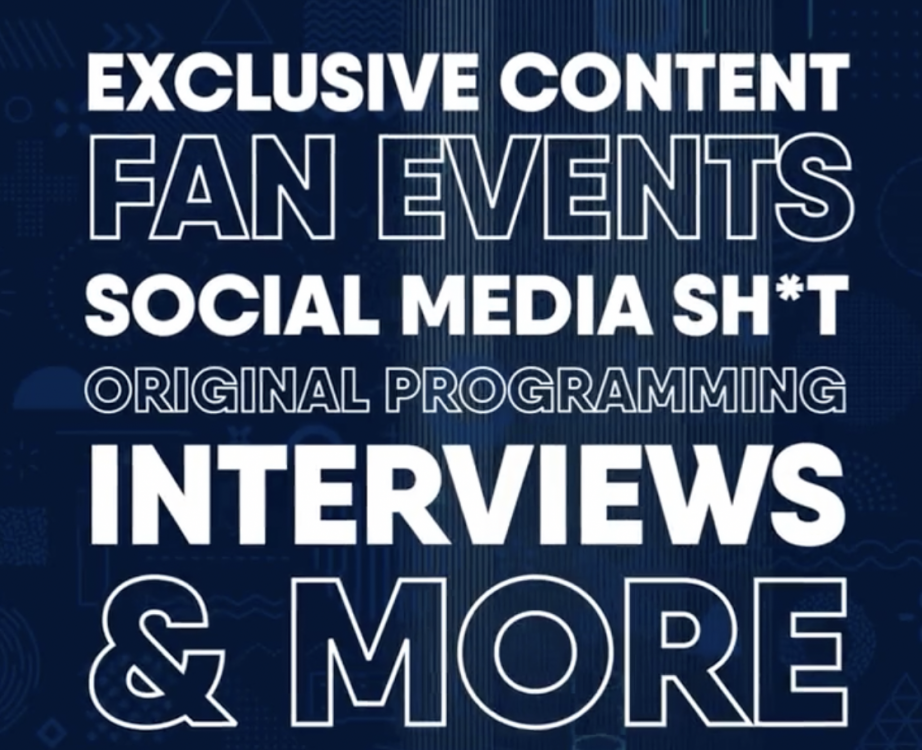 This looks like it's going to be fun.... Follow @FanologyPV for an inside look @PrimeVideo's best scifi/fantasy titles including #TheWheelofTime https://t.co/3fNXrZiiiE

FantologyPV fullfilled their promise of exclusive content when they revealed today, via their official social media accounts the following video:

Swear your oath. Watch this exclusive clip from The Wheel of Time. Coming Nov 19th ??? pic.twitter.com/nRGfNDVyIC

This video has been part of a near daily marketing effort to promote the show. It was also posted to instagram and YouTube by Amazon Prime Video Australia New Zealand, which said in the description of the video that this clip is a sneak peek of the first minute of the series. The one minute long clip opens with Moiraine getting dressed as she describes the breaking of the world and how the dragon has been reborn. She specifically says that they aren’t sure the Dragon Reborn is a girl or a boy. It will be interesting to see how the show resolves this slight change from the book series, where Moiraine always knew she was looking for a boy. We see Moiraine glance over a map of the Westlands, before donning her cloak over an awesome pair of suspenders and an even more epic pair of knives at her hip. She walks out and Lan meets her with their horses.

What do you think of this new teaser? Let us know in the comments and be sure to join the discussion on our forums.