Thursdays with Tynaal: The Wheel of Time in 2011 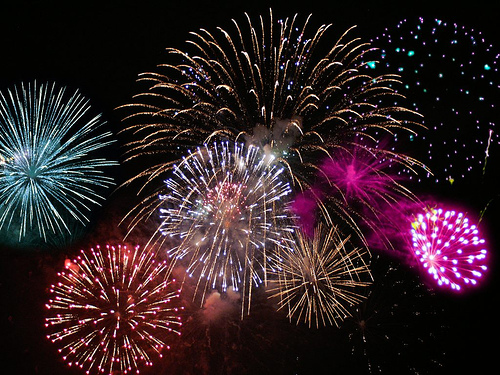 Amazing, isn't it? We have already arrived in 2012. Soon the world shall end, be it by that whole Mayan calendar theory or the fact that The Wheel of Time is finally coming to a close. Personally, I often live under a rock when it comes to Wheel of Time news, so I have compiled a list of major Wheel of Time occurrences from 2011 for you.

March 15th: We announce that Ta'veren Tees is open for business.

September 13th: The first volume of The Eye of the World: The Graphic Novel was released.

October 2nd: JordanCon hosted a fundraiser by holding a drawing and auctioning off the opportunity to have your name in A Memory of Light.

October 11th: Orbit launched their A Memory of Light video!

November 8th: Brandon Sanderson hosted another Great Hunt to reveal clues of what's going to be happening in A Memory of Light.

December 7th: We were hit with the sad passing of Darrell K. Sweet. He will be missed.

December 21st: The first A Memory of Light draft was completed!! We're nearly there, guys!

It seems 2011 has been quite the year for Dragonmount.com and The Wheel of Time, although the single most important event probably was that of the first draft of the final book being completed. People must be jumping out of their skins in excitement!