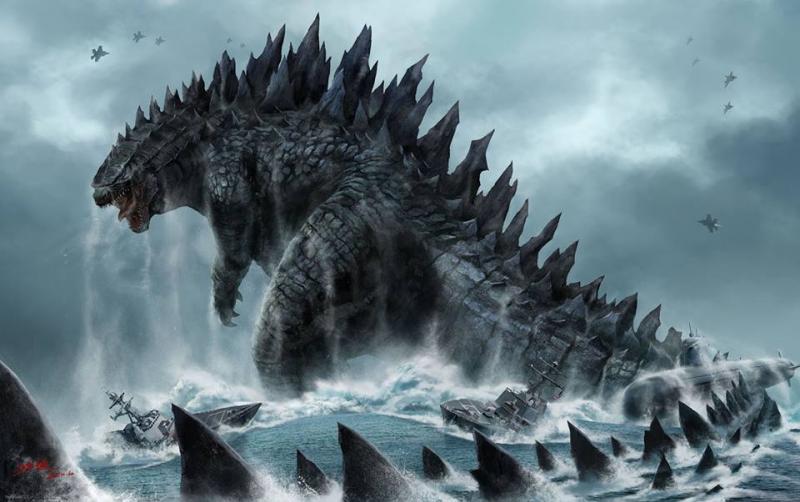 There are a number of movies either out or coming out in the next couple of weeks that I'm really looking forward to and would like to draw your attention to.

First up, out already is the latest Godzilla movie staring Bryan Cranston, Aaron Taylor-Johnson and Elizabeth Olsen. The new look Godzilla is truly huge, despite comments in Japan that he is in fact too fat! Here is the trailer:

Next, coming out this week is one I am really looking forward to: the latest installment in the X-Men movie franchise, X-Men: Days of Future Past, based on the legendary comic run of the same name of years ago. It stars both Patrick Stewart and James McAvoy as Charles Xavier, and Ian Mckellen and Michael Fassbender as Magneto, not to mention of course Hugh Jackman as Wolverine and many other stars. It should be epic, the comic series was a truly great classic story. Here is the trailer:

And there are plenty more great films in the works too!

That's all for now!

Until next time, friends! Have fun!