This edition contains photos of Rand drinking oosquai, wetlander humor, a celebration of Winter Dragon, and Wheel of Time episodes related through Vines. 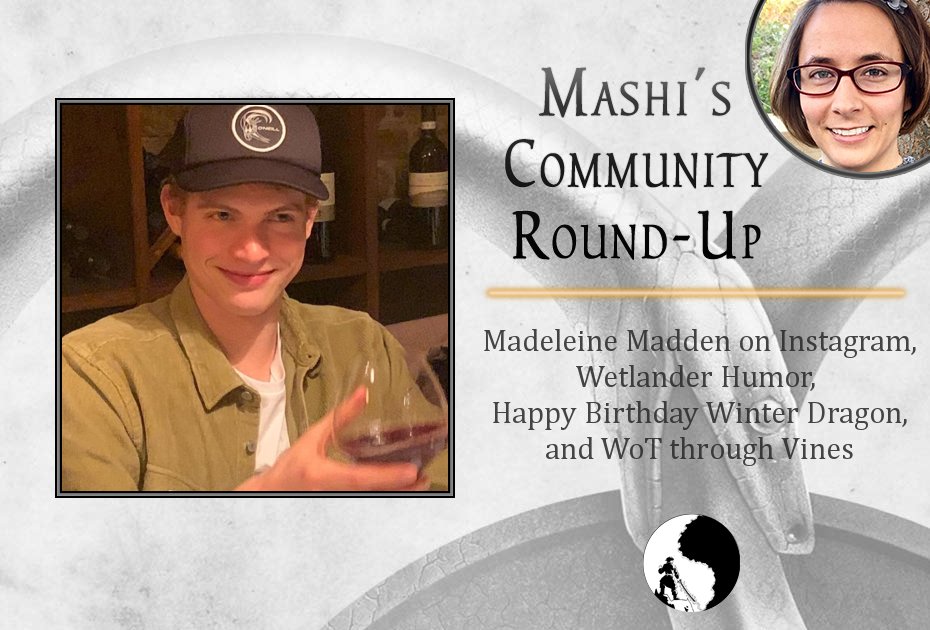 Welcome back to another edition of Community Round-Up where I’ll be sharing interesting things that have happened this week in the Wheel of Time fandom and the larger sci-fi/fantasy community.

First off, Madeleine Madden—who plays Egwene—updated her Instagram page with various photos of her and other cast members.  Josha Stardowski—Rand—took center stage with images of him increasingly more tipsy.  They made their rounds through the community and have already begun to generate memes. 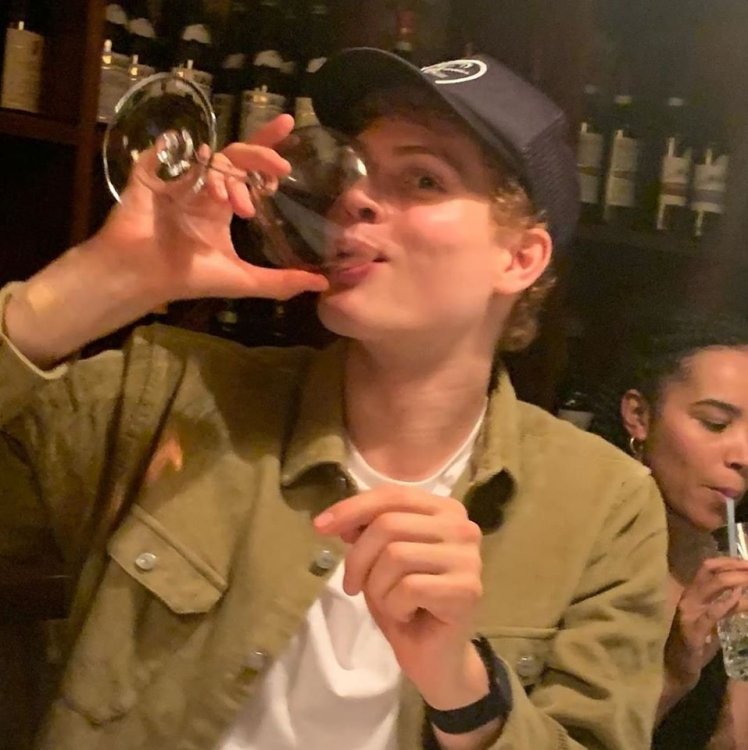 Why isn't the wisdom stopping this woolheaded behavior? 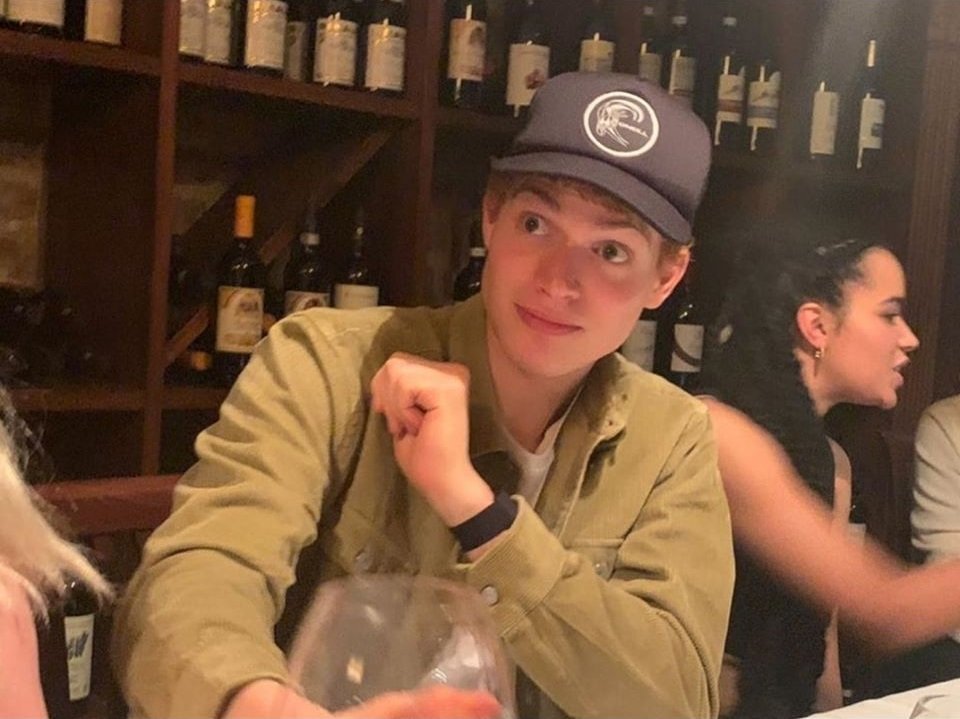 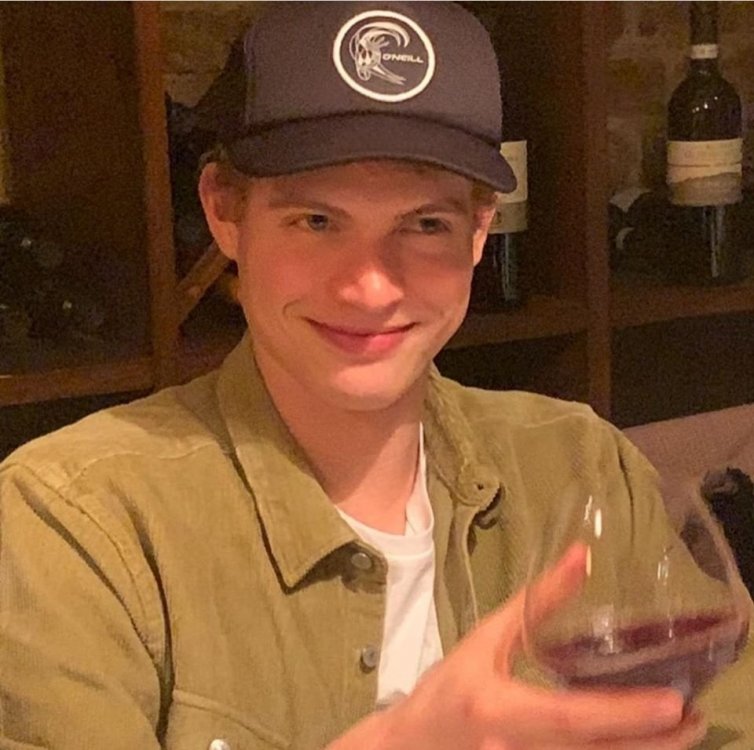 Speaking of memes, I’d like to highlight one of the many Wheel of Time related subreddit forums: Wetlander Humor.  I’m a huge fan of memes and this forum did not disappoint.  Here are a few of the better ones I saw this week. 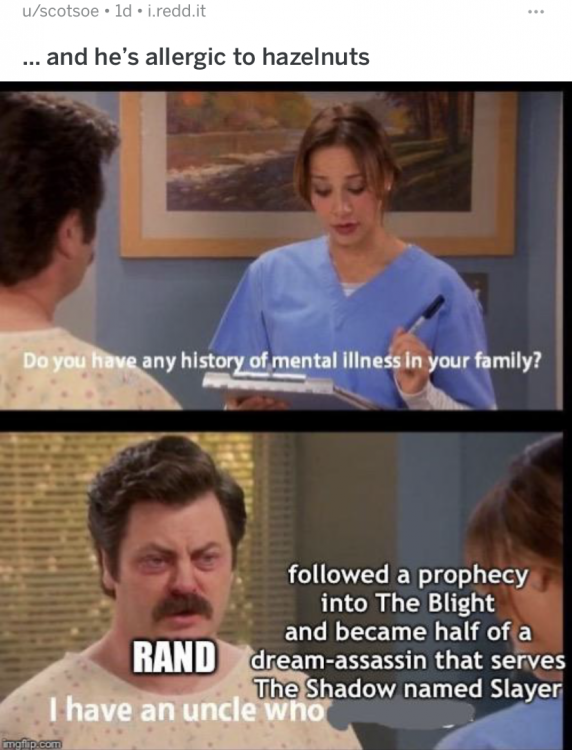 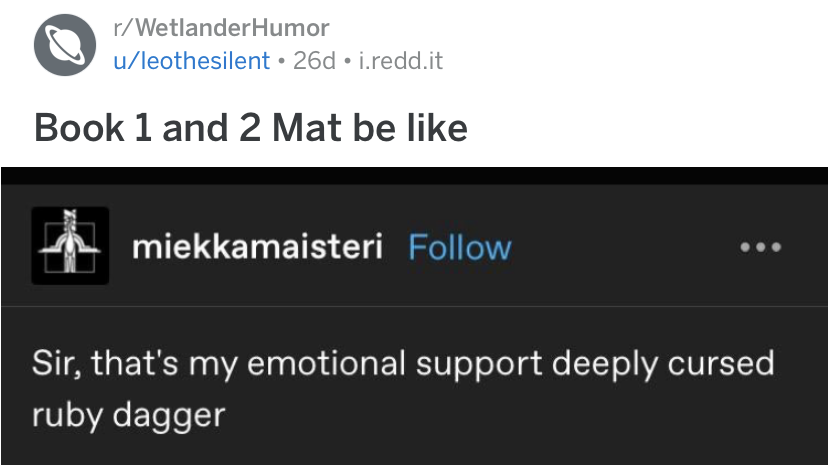 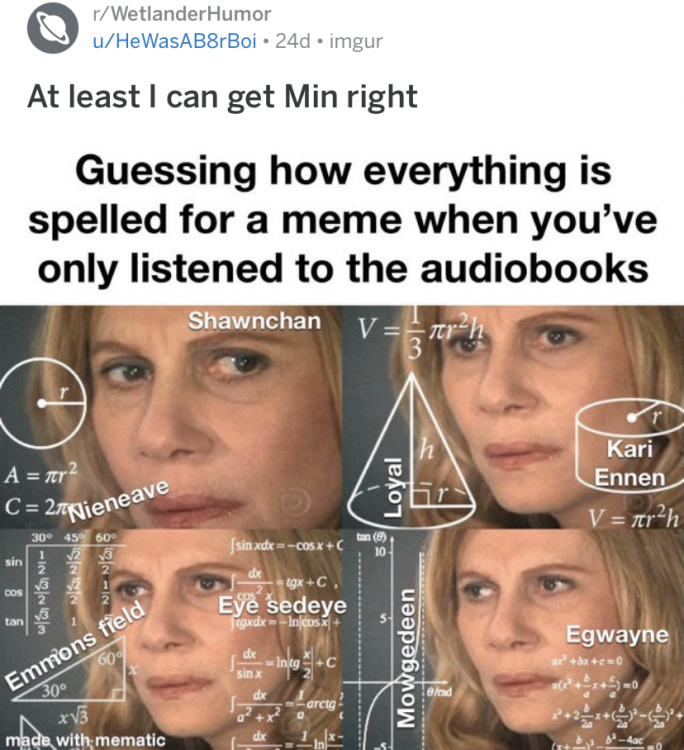 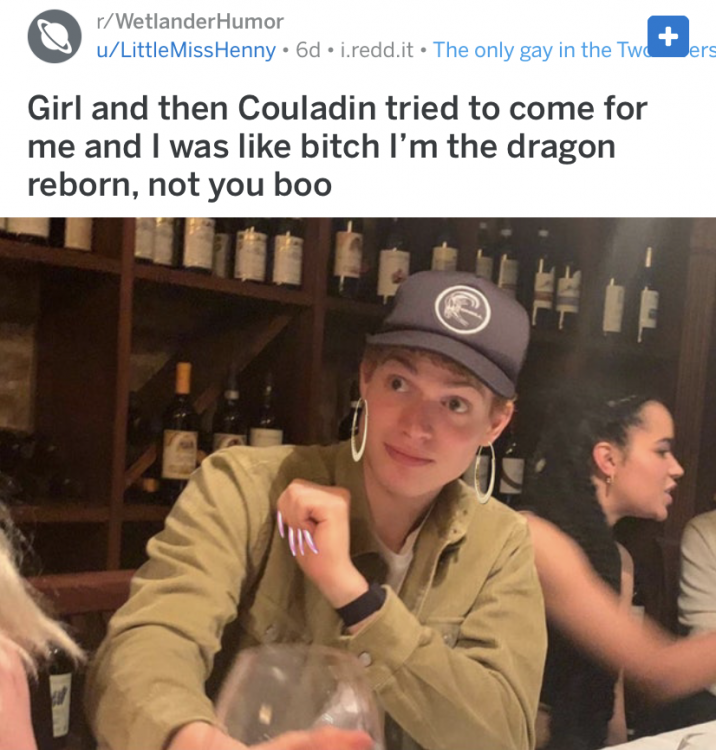 It’s been five years since the Wheel of Time television pilot “Winter Dragon” appeared randomly at 3am on FX.  For those who don’t recall this little piece of fandom lore, you can read the details here. 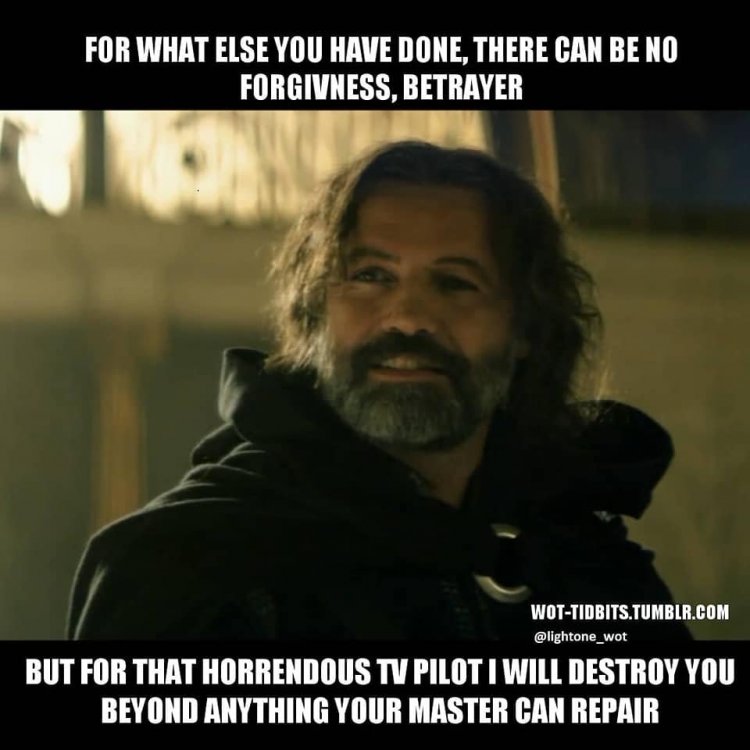 Many people in the Screw You All, I Love Wheel of Time Facebook group were reminiscing about this strange event and discussing if it was the will of the Light or the Dark One.

Daniel Greene—a major news staple in the WoT fandom and the fantasy genre in general—released a hilarious look at Wheel of Time through vines.

Which picture of Josha was your favorite?  Be sure to let us know in the comments.