The Hugo Award for Best Novel has been announced. 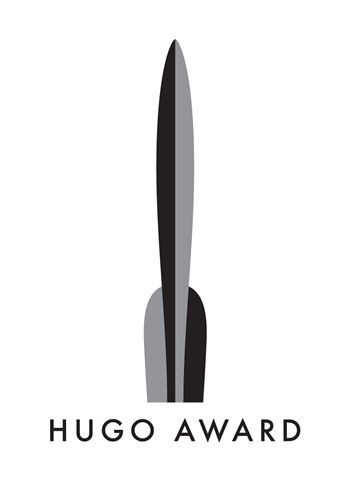 Congratulations to Ann Leckie, the author of Ancillary Justice, which won the 2014 Hugo Award for Best Novel.

The Hugo Awards are one of the most prominent awards in the Science Fiction and Fantasy community. They are given out annually at the WorldCon convention. The Wheel of Time was honored as one of the five short-listed nominees for the award this year.

We’ve posted a lot of information over the past few months about WoT’s eligibility and subsequent nomination. Despite the fact that it didn't win, I believe the series is cementing its legacy as one of the most beloved and important fantasy sagas in the industry. For all its ups and downs, the simple fact remains that these books have positively impacted millions of readers across the world. They’ve inspired several generations readers, and paved the way for an entire sub-gengre of epic fantasy writers.  The series' success has allowed Tor (and likely other publishers) to stabilize their product line and invest in new writers. There’s never been a complete, literary saga this long, which, despite its flaws and low points, captured so many minds and kept us awake at night. Taken as a whole, the grand story arcs of a doomed man and a doomed world encompass all of the attributes that the World Science Fiction Society looks for when it presents the Hugo Awards each year.

We would also like to wholeheartedly acknowledge the other nominees in the Best Novel category, listed below. Please take the time to check out these books, and share them with your friends. Robert Jordan’s books are familiar to us, complete, and always available for future re-reads. But we encourage you read these these contemporaries and enjoy the worlds that they present so well.

Congratulations again to Ann Leckie, for her historic win!